If just a glimpse of HTML code is enough to leave your head spinning faster than the fan on an overheating PC, then you may find yourself suffering from something akin to a brain aneurysm whilst watching the first half of Alex Gibney’s scrupulously comprehensive chronicle of the ongoing Stuxnet scandal.

In its early stages, Zero Days is unforgivably opaque. Stuxnet was the name analysts gave to a self-replicating computer virus believed to have been built jointly by the US and Israeli government – both administrations, of course, strenuously deny it, but NSA testimony confirms their involvement. This piece of malicious malware was designed specifically to sabotage Iran’s nuclear programme by overriding the controls of the centrifuges located in the country’s Natanz power plant, disrupting the refinement process.

The problem is that the worm didn’t stop there; having infected its intended target, Stuxnet began to spread uncontrollably all over the world. But not before tech teams on Iran’s side discovered the bug, and retaliated with their own online assault, attacking the Bank of America, as well as other US organisations. 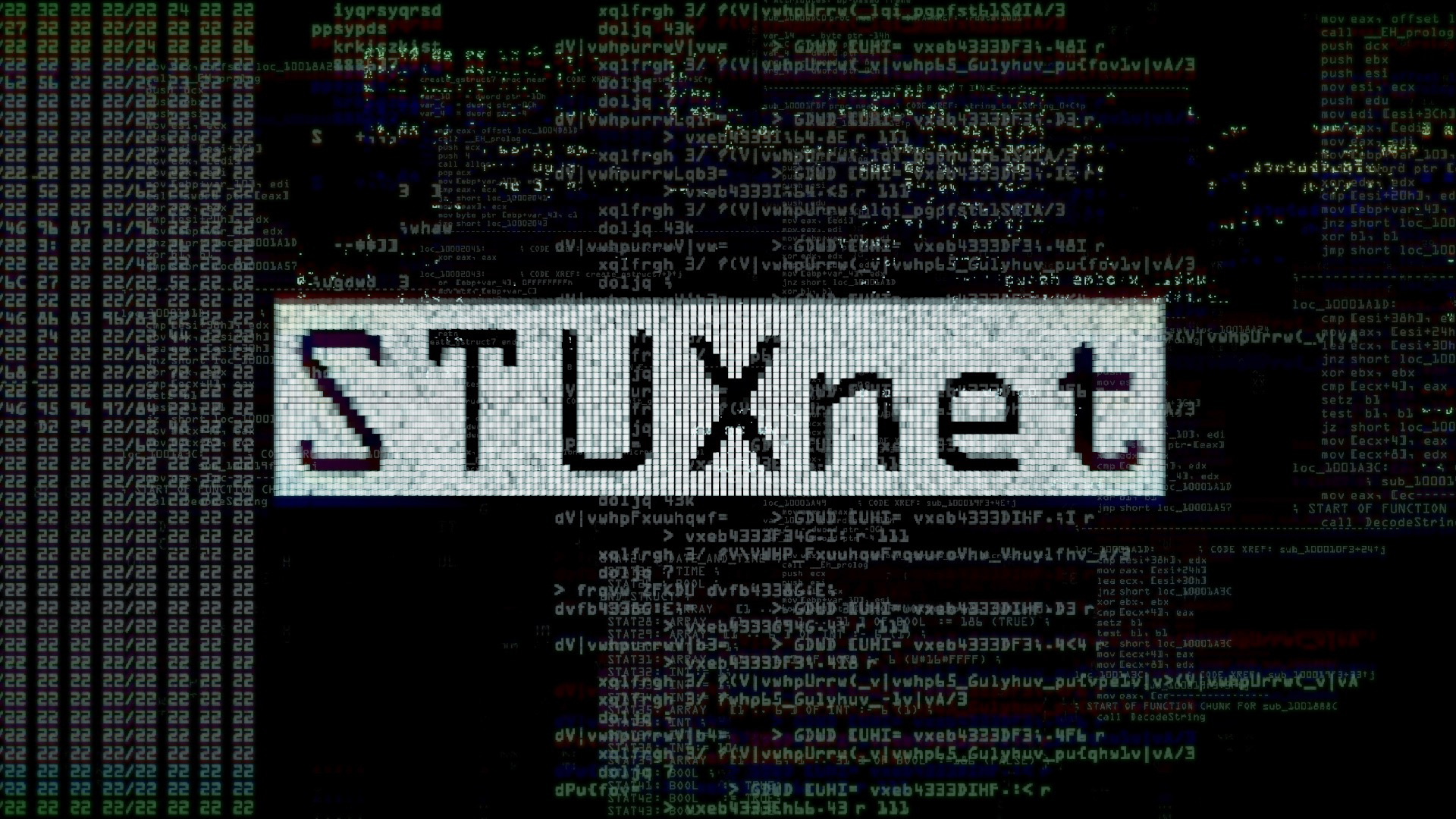 Despite an overload of information in its opening act, Zero Days soon settles into a compelling dissection of modern cyber conflict. To this day, it is not conclusively known how many different outlets have been infected with Stuxnet – its code allowing it to remain both dormant and untraceable indefinitely, or until the criterion for an attack is fulfilled. And if such conditions are met, it has the power to paralyse the entire technological infrastructure of a nation, without leaving any trace of who’s accountable.

Though dense, this is a distressingly damning portrait of a planet on the brink of being plunged into a new territory of world warfare; comparisons made with the creation of the Atom Bomb ring eerily true. Visually, it isn’t inherently cinematic – the regular use of graphics displaying code running down the lens feels like rejected screenshots from The Matrix. But intellectually, it grips you. The casting of Joanne Tucker – channelling the hardass nature of Claire Danes’ Carrie Mathison – as the face for still-serving NSA agents who offer testament is a stroke of genius.

As ever, Gibney’s approach is a cold and clinical – a sobering contrast to Michael Moore’s cloyingly comical act. Zero Days is the director’s first politically motivated film since the Snowden leaks of 2013, and acts as a pro-active response targeting the uncontrolled parliamentary powers that represent us; an entire framework founded on secrets that forbid any civil dialogue. Ironically, the film closes with a speech from President Obama stating that he believes we now live in a “stronger, safer, and more hopeful world”. As Gibney makes clear, however, we couldn’t be further from it.