Despite its 13 season run, It’s Always Sunny in Philadelphia has flown largely under the radar not just in terms of accolades, but for mainstream viewers as well. As much as something can be these days, the FX show has managed to avoid cancellation whilst cultivating an avid but small audience. Which is perhaps for the best, as the series is so wonderfully different from any other kind of comedy being made, that appealing to the general public would likely spoil it.

The series was created by Rob McElhenney and Glenn Howerton, who also star alongside Charlie Day, Kaitlin Olson and Danny DeVito, contributing to how intrinsic the specific performances are to the distinct storylines and dialogue. The impression from interviews and discussions about the process of creating the show is so organic and at this point second-nature, which comes through not just in the writing but in the ways they bounce off each other. If you somehow manage to get through the series too quickly, definitely don’t ignore their blooper reels.

The owners of a run down Irish pub in Philadelphia, ‘Paddy’s Pub’, “The Gang” (as they are often referred to in the episode title cards) are mostly and by all accounts unlikeable – selfish, dishonest and often very drunk – to a degree which comes back round to be so ludicrous that it is apparent it’s very deliberately done. If it’s for you, you love it wholly, and hence the cult hit it has become. And if you do love it, you know how difficult it is to pitch it once you have gone into any sort of detail about the schemes The Gang gets up to. It’s a polar opposite to the likes of Parks and Recreation, Brooklyn Nine-Nine or even The Office, where despite the humdrum of the workplace day-to-day, the characters still find small joys in it, or at least develop closer relationships with one another as a result of whatever shenanigans or conflict the episode centres around. 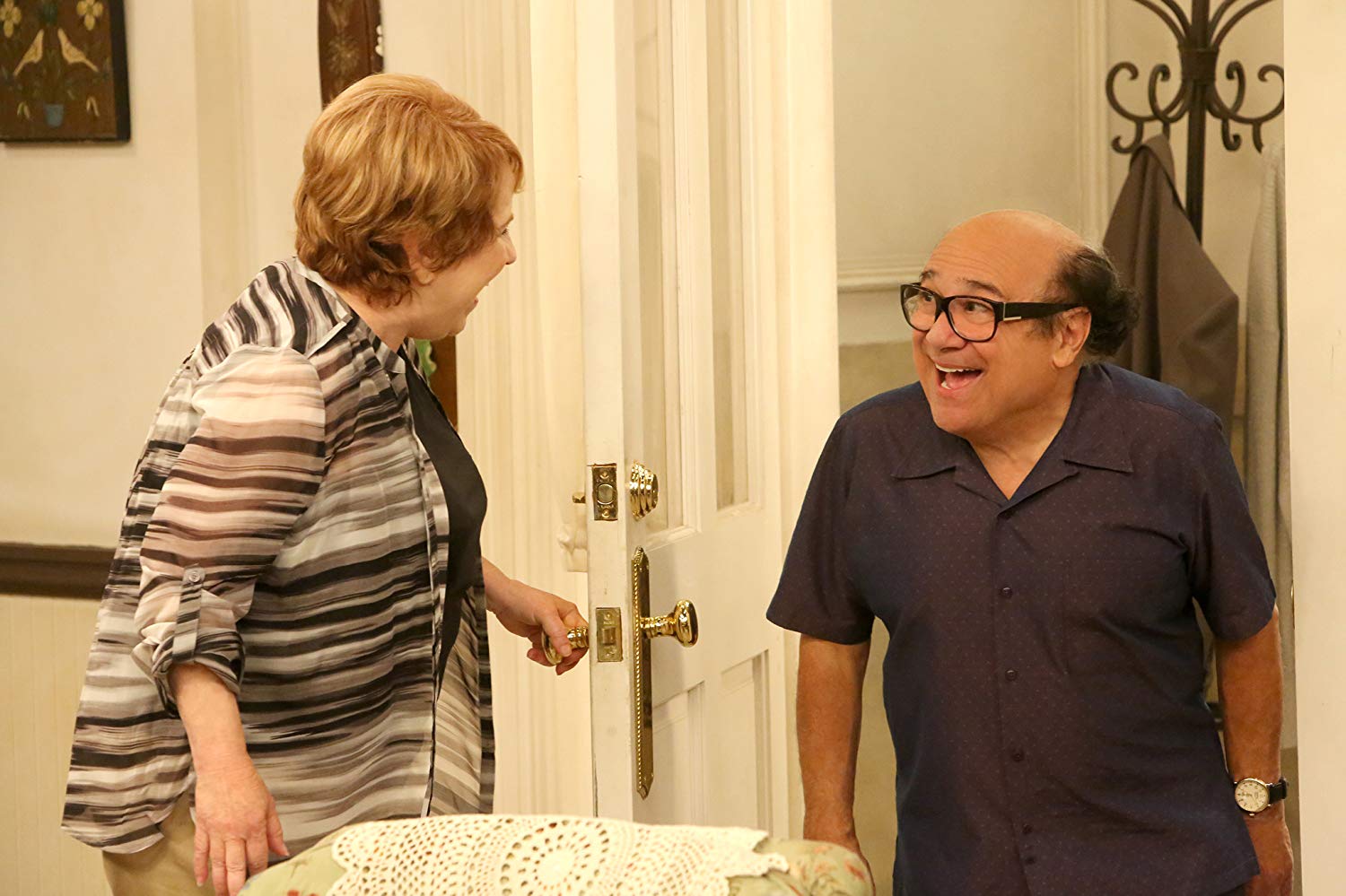 Charlie, Dennis, Dee, Mac and Frank aren’t the warm and fuzzy sitcom type. Dee, Dennis and Frank are actual family, but that never really comes to play in the way it would in another show. That said, they always walk a balance of never going full-out genuinely offensive; maybe to some that’s the case, but only without the full context of the show. Perhaps its special quality is that there is something refreshing and cathartic about not having to justify people’s actions, heinous as they may be.

It’s widely agreed that It’s Always Sunny is one of those shows where it might be better to start from around season four, familiarise oneself with the characters and tone of humour, and then go back, as that’s when the show hits its stride. And there is something so impressive and cosy about a show that has been running for thirteen years, quietly and unpretentiously doing its thing, knowing the right people will find it, and continuing to grow alongside the audience it has.

The entire series is available on Netflix.