When sitting down to review Walter Hill’s action-crime thriller, I thought it best to give the film a casual viewing immediately, marinate on the thoughts for the day, and then watch it again with a more analytical mind. Yet within about ten minutes of watching Tomboy – also known as (Re)Assignment – I reached for my pen and notepad and started taking notes because I knew there was no way I would be able to motivate myself to watch it again.

The film is based around Frank Kitchen (Michelle Rodriguez), a contract killer who has the misfortune of being kidnapped and turned into a woman, anatomically at least, by black market plastic surgeon Dr Rachel Kay (Sigourney Weaver) without knowledge or prior consent in the hope that he will adjust to his way of life. This role, which immediately caused division and upset within the trans community, would be a tall order for the most accomplished of actresses which, alas, Michelle Rodriguez is not. The actress, most famous for her roles in TV’s Lost and The Fast and the Furious film franchise, is out of her depth as the lead in a movie, but she needn’t worry, as she’s by no means the worst part of this cinematic excretion in which nobody comes off favourably.

You could certainly be forgiven for expecting more from the film with director Walter Hill at the helm. Hill is famous for The Warriors earlier in his career, which could lead one to believe this film to be a hidden gem or at least a guilty pleasure. However, Tomboy wastes no time demonstrating that it will be neither. 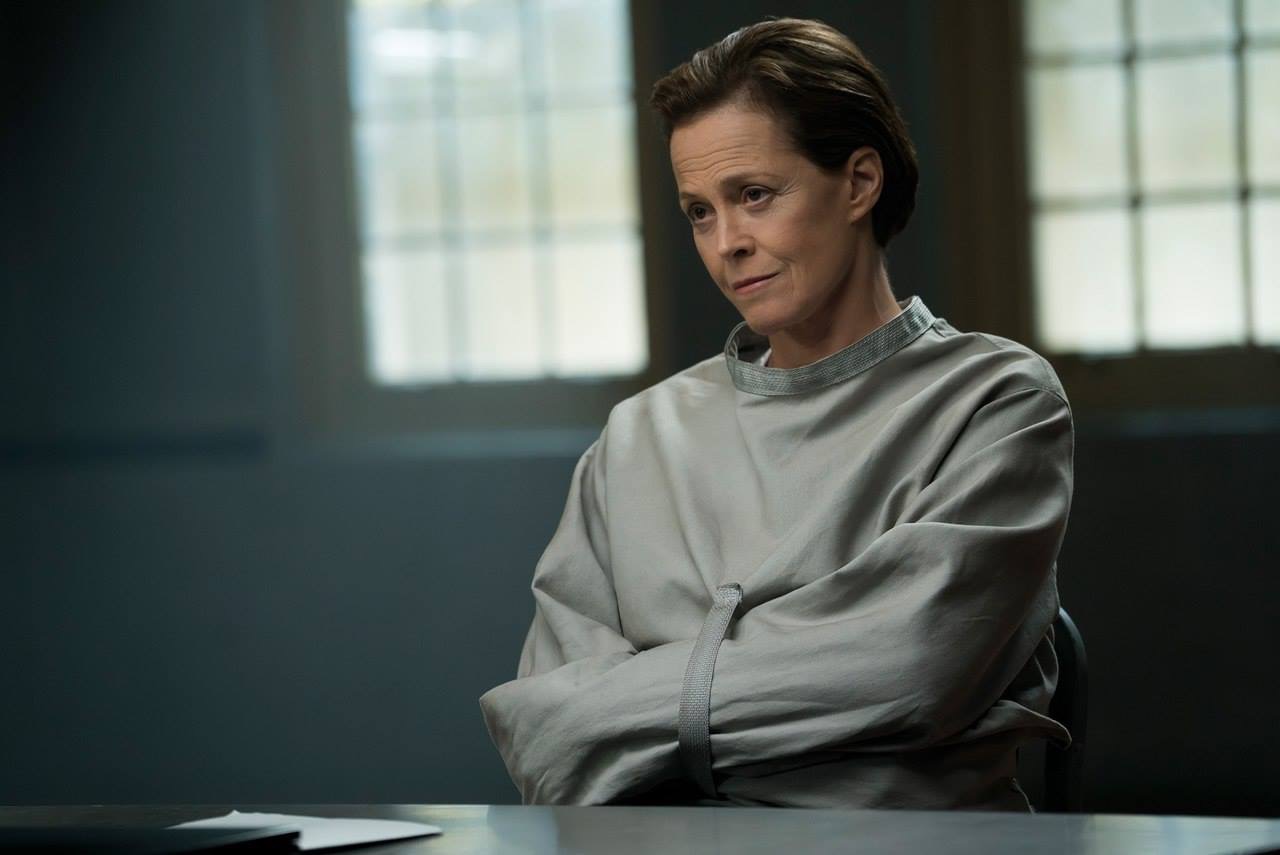 Ultimately, Frank Kitchen is not a likeable character. Nor is he a seductive bad character. The same can be said for Rachel Kay. Indeed, all the relationships within the film are underdeveloped and the peculiarity of the circumstance is equally void of depth and feeling. The quality of the acting, and odd direction at times, makes the already farfetched plot completely unbelievable and incomprehensible.

The ball is also dropped in more obvious ways, such as failing to include any subtitles for a fairly substantial dialogue in Spanish. I can’t tell you if it was important to the plot or not because, quite frankly, I don’t care (and I can’t speak Spanish). 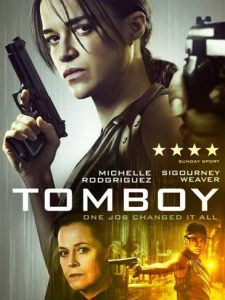 I’ve been harsh on Rodriguez who’s ultimately bound by a terrible plot and script that any actress would struggle to bring to life. A gratuitous nude shot of her clutching her vagina and screaming “NOO!” was probably not what she had in mind when she finally became the lead role in a movie. Sigourney Weaver was probably equally reflective of what decisions had led her to this film, particularly as she first worked with Walter Hill in Alien, which the latter produced.

In a failed attempt to add some depth to Weaver’s character, she spouts off seemingly randomly chosen lines from famous literature. It takes less than half an hour for her to remember the words of Edgar Allen Poe who once said that ‘real art was able to stand on style alone’. Indeed.

Tomboy is out on digital platforms now & on DVD from 3 April courtesy of Precision Pictures.