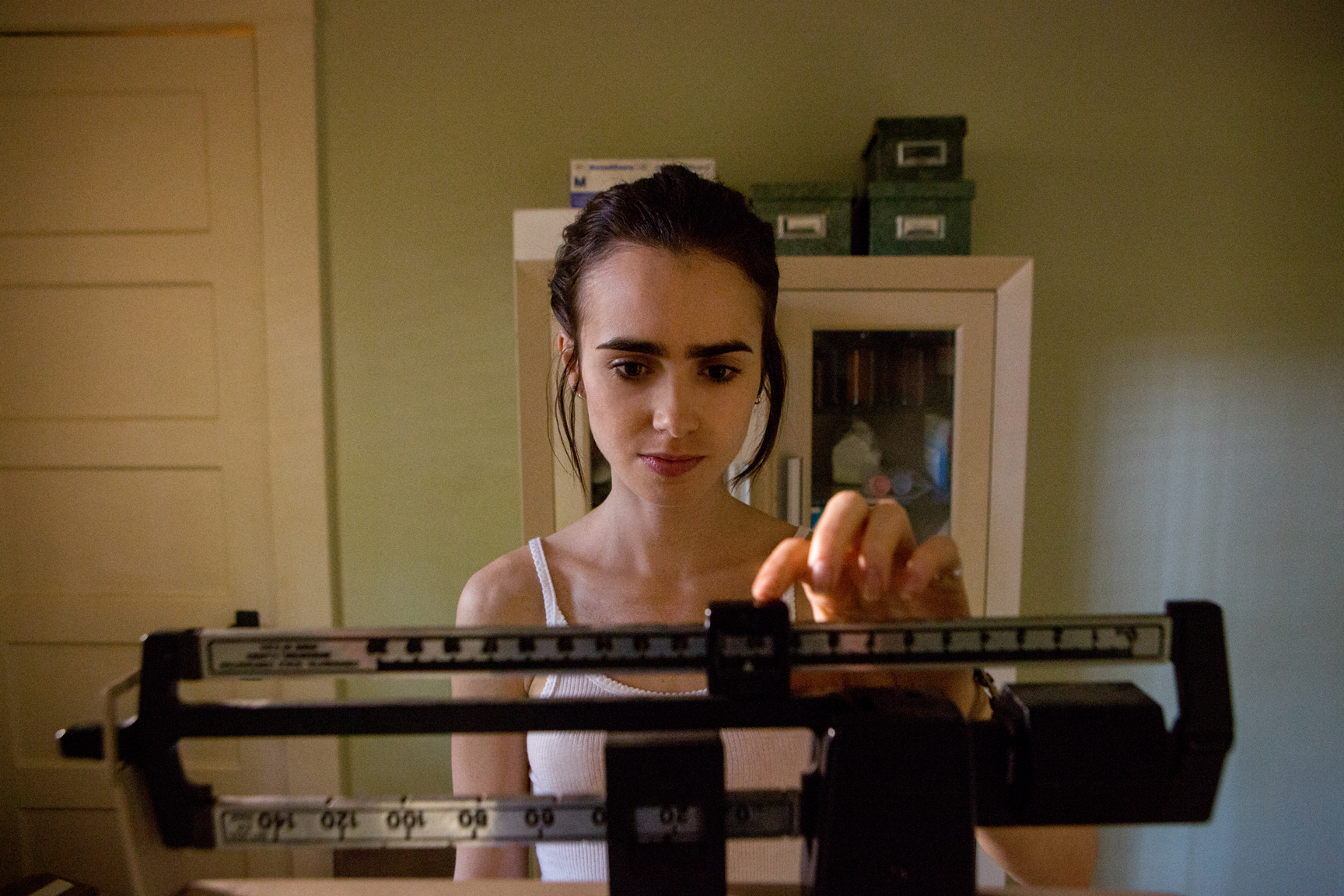 Book Review: Don’t Be A Dick, Pete by Stuart Heritage

She’s been a fairy tale princess, a shadowhunter, a young mum and an aspiring actress from Virginia, but Lily Collins’ latest role in the Netflix comedy-drama To The Bone is the 28-year-old’s toughest one to date. Marti Noxon’s debut feature explores society’s warped idea of beauty through the eyes of a young woman struggling with a debilitating and life threatening eating disorder.

Ellen (Collins) is an unruly 20-year-old artist who’s spent the majority of her teenage years trying to overcome anorexia. She’s been in and out of residential programs, each one unsuccessful in helping her recover from her illness. After the latest facility kicks her out for having a negative effect on the other patients, Ellen finds herself back at home with her dysfunctional family, who are determined to find a solution before it’s too late. Enter Keanu Reeves’ Dr. William Beckham, a doctor with non-traditional methods who doesn’t sugar coat Ellen’s illness or try to make her paint pretty pictures to work through her ‘issues’. He puts it to her straight: this is her fight and if she doesn’t want to live, he isn’t interested in trying to help her.

Beckham’s unconventional pep talk has the desired effect and Ellen – somewhat reluctantly – goes to stay at a group home for youths with similar disorders, where she’s given an opportunity to confront her personal demons. As well as participating in group therapy sessions, Ellen is also subjected to regular weighing, and whilst eating meals isn’t compulsory, sitting at the table during collective dinnertime is. Ellen has to make a choice – face her addiction and learn to accept herself, or fade away and give up on life. 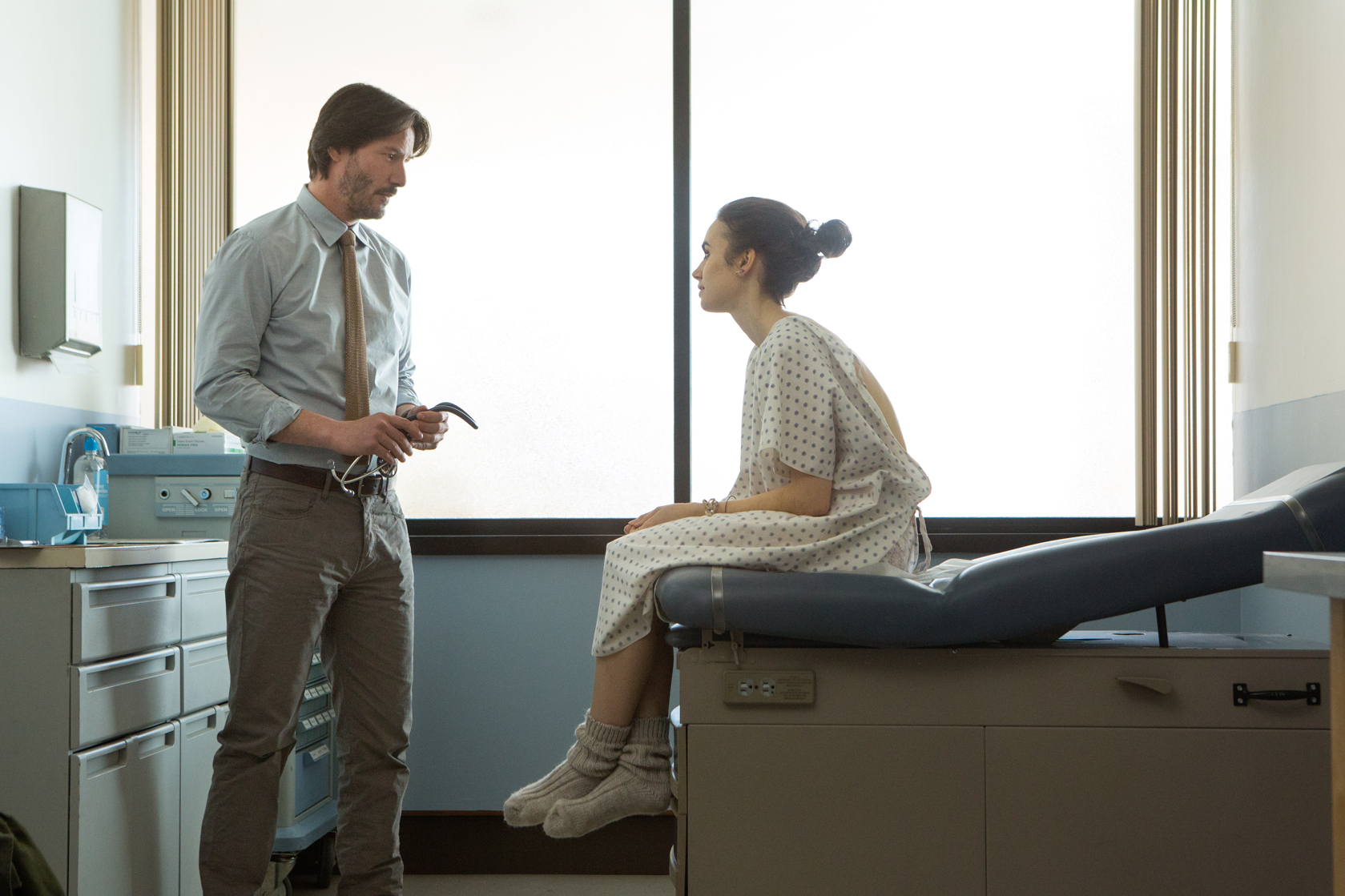 Drawing from her own autobiographical story, Noxon injects the film with a painstakingly honest script that’s heavy on dark, gallows humour. This has ultimately led to accusations of the film glamourising anorexia, following hot on the heels of the criticism 13 Reasons Why (also distributed by Netflix) received earlier this year for its portrayal of teen suicide. Writers tackling such emotive themes are invariably going to struggle to hit the right tone and approach, but by giving her film a semblance of lightness, Noxon takes the edge off a subject that’s difficult to watch and has always felt somewhat taboo in modern society. Yes it’s occasionally corny, and perhaps does trivialize certain aspects of Ellen’s disorder but it also feels realistic; there’s nothing glamorous about watching a young woman slowing killing herself.

To The Bone explores the obsession, self-loathing and vulnerability that comes with anorexia; Ellen does sit-ups in the middle of the night, she’ll chew food and proceed to spit out every mouthful, and she knows the calorie count of every item on a menu. Noxon is brave in trying to lay the disorder on the table so openly but, apart from a fumbled attempt that seems to put the blame squarely on the male population, little backstory is given as to what led Ellen down this path in the first place. And whilst Lily Collins puts in a committed and commendable performance – particularly as Ellen teeters on the verge of losing her fight – it’s easy to see why people take issue with yet another typically beautiful and snarky, yet damaged protagonist. 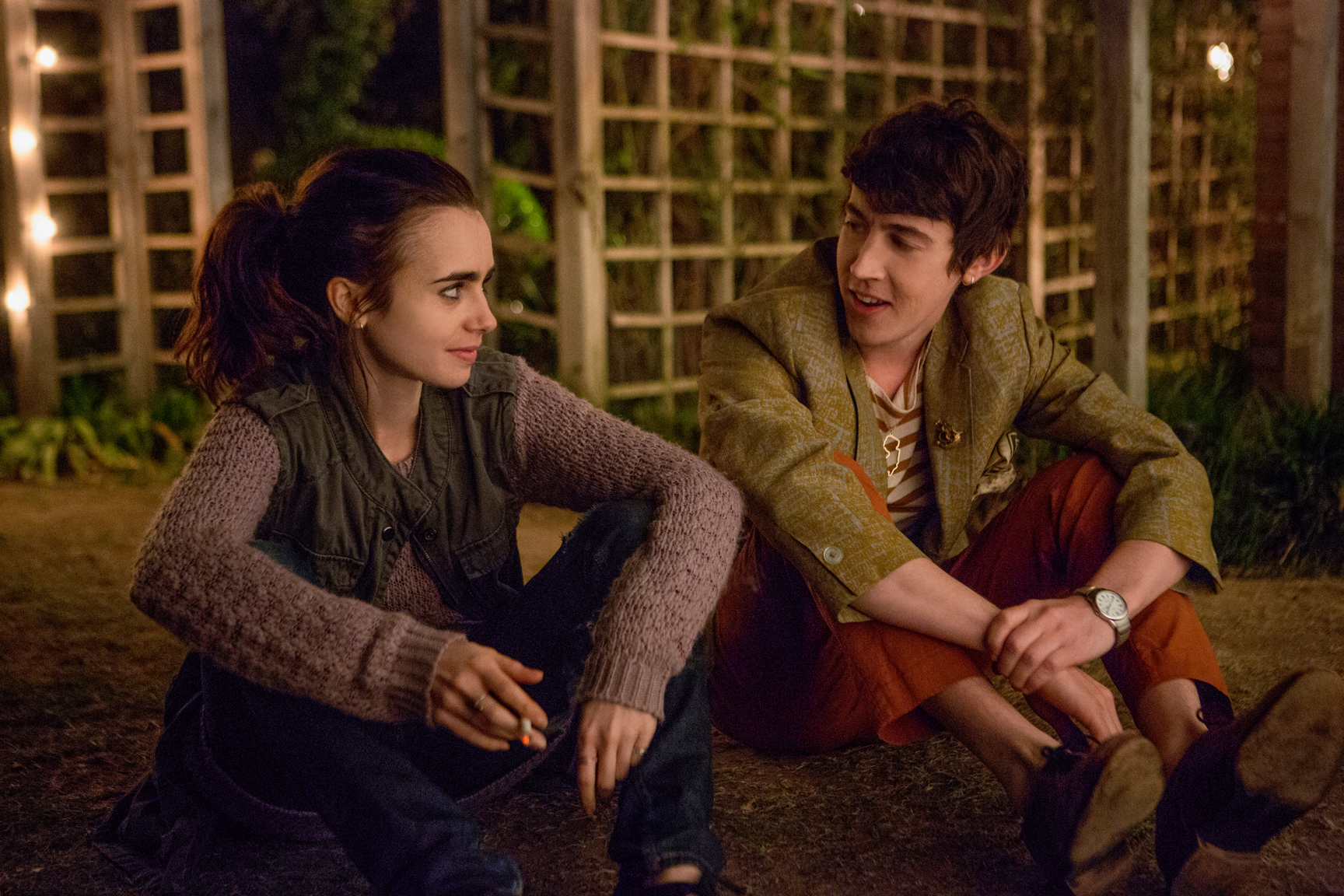 The other characters in the film are undersold; Keanu Reeves is a calming, reassuring presence as the no-BS doc but he’s always on the outskirts, apparently there for his patients but never really there in person. Alex Sharp’s Luke, a young dancer and the only male anorexic at the facility, provides most of the levity throughout the film, as he sees in Ellen the person she is beneath her disorder. But their romance feels forced, as if Noxon felt compelled to push a romantic element into a film that actually didn’t need it.

A scene in which Ellen and Luke go to a Chinese restaurant and Luke pretends they’re from the cancer hospital to guilt the waitress into serving them alcohol says a lot about society’s view of eating disorders. The suggestion here is that cancer gets you sympathy, anorexia doesn’t. These moments are way more significant and reflective than a scene showing Ellen and her fellow patients taking a trip to a rain room installation, which might be technically stylish in terms of cinematography, but just feels gratuitous.

Collins really comes into her own towards the end of the film, as Ellen is cradled by her mum and fed milk from a bottle like a new-born. It’s a poignant and affecting scene, which shows exactly what Collins is capable of when you strip away the typecast attitude and layers of kohl eye liner. When the film draws to a close, there’s no easy answer, no magical cure. Ellen’s struggle continues, and won’t truly ever stop, and in that way, Noxon gets it right.

Book Review: Don’t Be A Dick, Pete by Stuart Heritage

The Pilot Project: The Last Tycoon