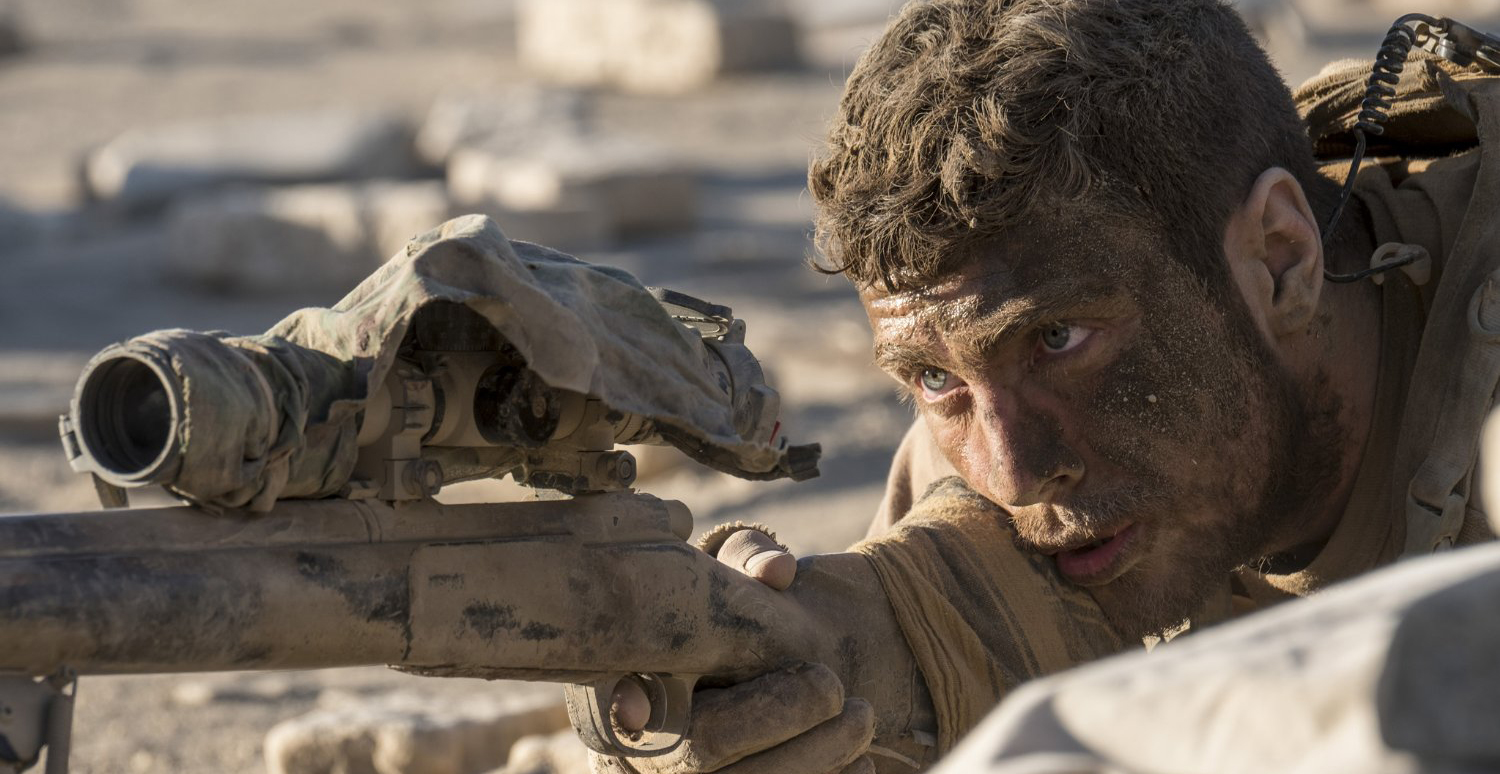 Iraq, 2007. President Bush has recently declared the end of the war.

Within fifteen minutes of The Wall beginning, Sergeant Isaac (Aaron Taylor-Johnson) is pinned behind a crumbling wall by Juba (Laith Nakli) a terrifyingly accurate Iraqi sniper. His fellow soldier, Sergeant Matthews (John Cena), has already been felled by the assassin, and Isaac is suffering from a nasty gunshot wound to his knee. It’s baking hot, and he’s out of water. There appears to be no hope of help on the horizon.

Isaac could hardly be in more peril. So why is The Wall so utterly boring?

For one thing, we know that if Isaac is to die, it won’t be until the end of the movie. When you have a survival thriller focused on just one character, it robs the film of any suspense – you know that once his life is over, so is the film. For that reason, the long second act is particularly lacking in impact. Nothing that happens within it matters.

Secondly, we don’t know anything about Isaac. In single-location thrillers like The Wall, we’re usually given time to get to know the characters. If a whole movie is centred around you rooting for someone’s survival, you need to care about them. You would think that would be obvious, but apparently not to screenwriter Dwain Worrell, who never fills in our hero’s sketched outlines. Isaac begins the movie as a generic soldier, and he ends it that way. It’s difficult to get invested in a person who never really seems like a person. 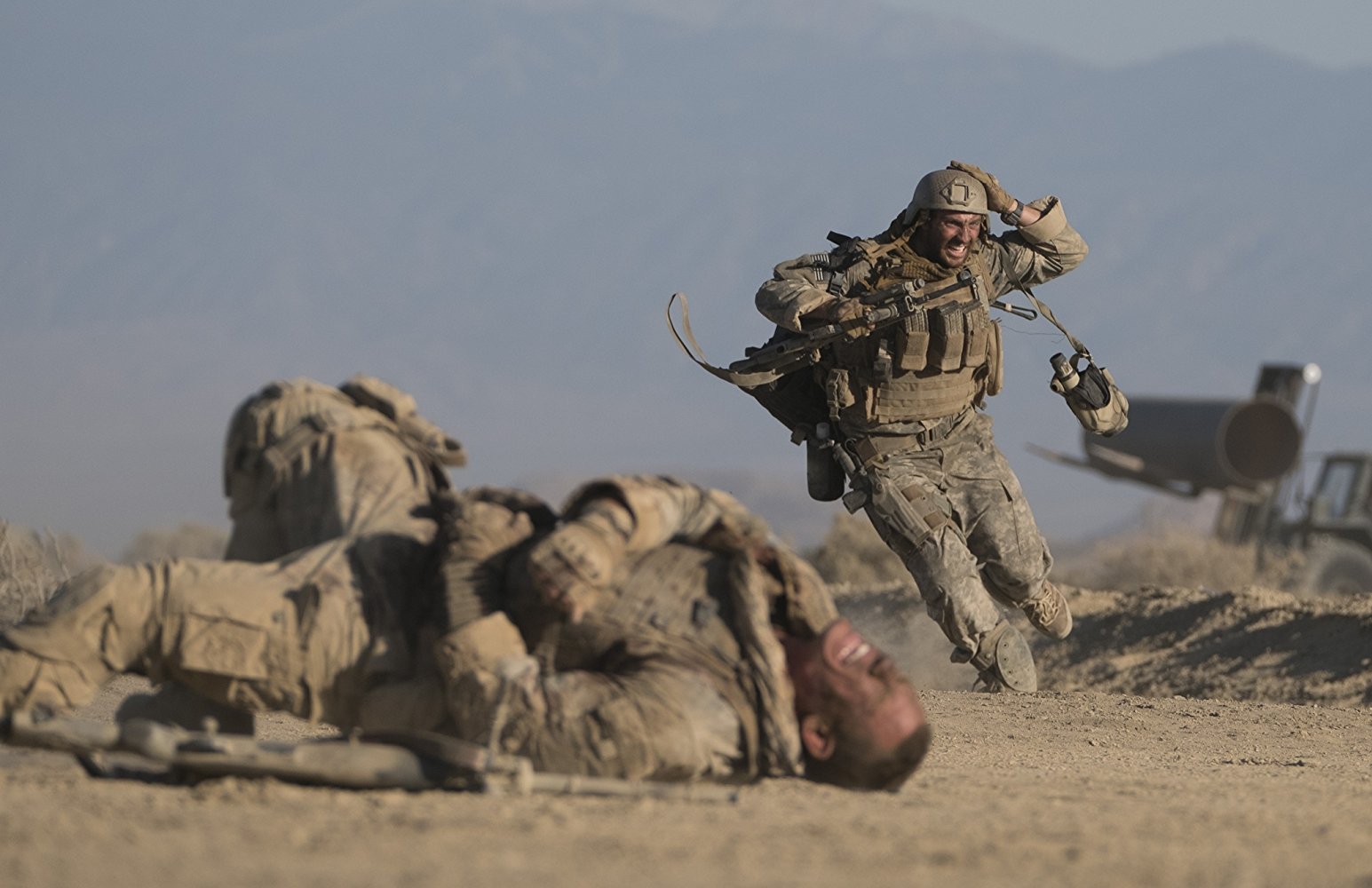 None of this is the fault of Aaron Taylor-Johnson, who does the best he can with such an underwritten character. With John Cena out of the picture early on, and Juba kept offscreen, Taylor-Johnson is left to carry the movie on his own, and he makes an admirable go of it. His performance is largely physical, and he’s always convincing. With a better script, he may have even got some awards attention.

Unfortunately, he is weighed down by the writing of Worrell. After the complete disregard for character building, Worrell’s next great offense is wedding himself to the most tired of tropes. Though we never see the face of our sniper, he’s quite the talker. Once he’s grabbed the radio, he rarely lets up, asking Isaac to tell him his life story, and graphically gloating about the various ways he will decimate his soon-to-be corpse. By the time Juba starts blathering on about Shakespeare, and quoting Poe and Beckett, it has become impossible to take anything he says seriously. He’s the very definition of what Roger Ebert called ‘The Talking Killer’, and it’s hard to work out why he doesn’t kill Isaac immediately. 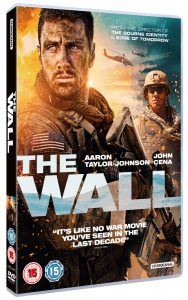 Director Doug Liman, whose previous film was Edge Of Tomorrow (the best Tom Cruise movie since Collateral), tries to wrest atmosphere and tension from the scant material. You do feel the heat, and the fact of us never being quite sure where Juba is shooting from lends the film an undercurrent of unease. Isaac’s gooily grotesque leg injury is the result of some excellent prosthetic work. But none of this is enough to overcome the dreadful screenplay.

Despite a strong lead performance and competent direction, The Wall is hampered by a generic lead character, a cliched villain, and a dull plot. One to avoid.