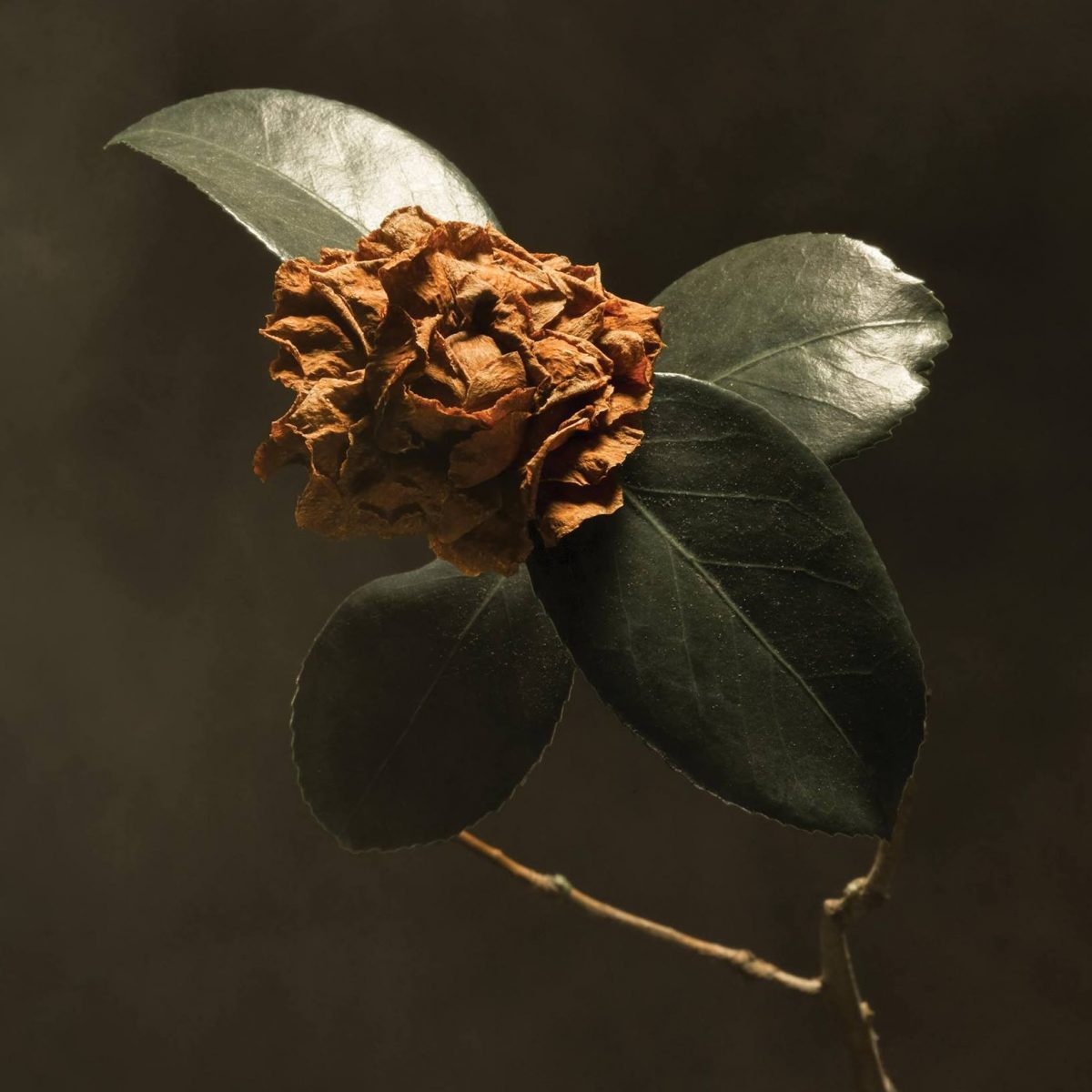 If you don’t know of St Paul & The Broken Bones, now is the time to educate yourself. Hailing from Birmingham, Alabama, this eight-piece soul outfit is the real deal, peddling high-intensity Motown-descendent R&B. Lead singer Paul Janeway is a revelation in spangly spats, a man who looks like the popcorn vendor at your local cinema and sounds like he’s harbouring the eternal spirits of Al Green, Otis Redding and CeeLo Green. The band put a sweet modern spin on a familiar genre, and on this, their third LP, they’re making a break for new stylistic ground.

Their debut, Half The City, which suffered from paper-thin production, was a straight-ahead soul album – competent but not yet showing the strokes of genius that have distinguished them since. Sophomore effort Sea of Noise was a giant leap for Bonekind, adding some heavy vibes to the upbeat swing and deepening the sound to a dark, organ-filled wash. Young Sick Camellia sees the band continuing to merge those two core elements of their sound – good time dance music and heart-rending introspection – and also pushing into hard funk that wouldn’t sound out of place on Sly & The Family Stone’s There’s A Riot Goin’ On. Synthesisers also make their first appearance on an SPBB album, adding a splash of  ‘80s retro-love to the ‘70s gumbo.

It’s a record of two halves. Side A is the funk section; side B goes for slower, grander ballads. There’s barely a foot put wrong on the opening side – ‘Convex’, ‘GotItBad’, ‘NASA’ and ‘Apollo’ are pitch-perfect window-rattlers, giving Janeway room to stretch his lungs and holler while the virtuoso players behind him crack out some righteous riffs and frills. St Paul & The Broken Bones have a composer’s sensibility, a real focus on the detail of their music and the production that brings it out, but they’re not averse to an ass-shaking wig-out either. It’s like a bunch of mad professors joining forces and putting all their supercharged brains together to create the biggest, most colourful chemical explosion imaginable.

Side B kicks off with the beguiling, Asian-tinged ‘Mr. Invisible’, but then gets bogged down in the looong ponderousness of ‘Hurricanes’ and the sound-collage ‘Dissipating pt. 3’ which follow. It’s like throwing an Adele song on in the middle of a warehouse rave, and though Janeway’s slow-burn ballad chops are legendary (his live renditions of numbers like ‘Broken Bones and Pocket Change’ usually feature a kind of total mental breakdown, complete with broken glasses and thrown shoes), there’s something sluggish about these tunes. The momentum falters, and though the production is huge, there’s not enough sparkle amid the ominous portent to keep your finger off the skip button. Maybe it’s just the sequencing that’s at fault – a bit more variation of up and down-beat songs across the tracklisting would help to keep you engaged, as with the shoulder-rolling ‘LivWithOutU’ – but that sense of sudden deceleration continues throughout the second half of the record, and it makes for a buzzkill.

Overall, though, the quality of the music shines through. Young Sick Camellia is a strutting, glittering, soul-power shout of a record. Get yourself acquainted with this holy noise.