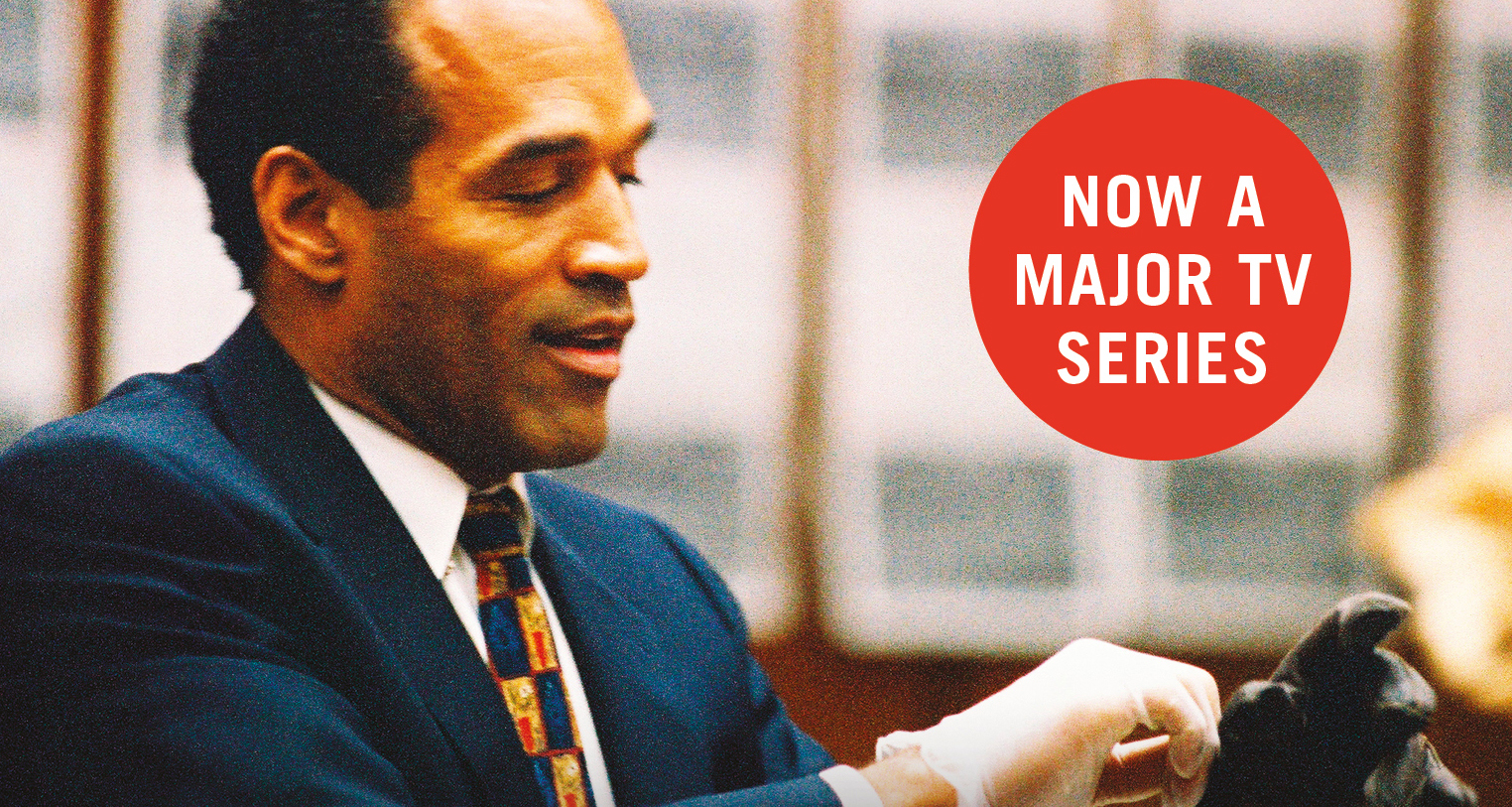 If you’ve been on the Internet at all over the past few months, chances are you’ve heard of a little show called The People v OJ Simpson. The series documents the trial of former NFL football star OJ Simpson for the murders of Nicole Brown and Ron Goldman in 1994 and does a great job of recreating the media hysteria surrounding the case. But before the series came the book, and The Run of His Life: The People v OJ Simpson is a completely fascinating, in-depth look at the trial that gripped America.

In The Run of His Life, Jeffrey Toobin provides a definitive account of the entire trial, from the discovery of the bodies on June 13, 1994 through to the moment of acquittal on October 3, 1995 and every single moment in between. And what we end up with is a very interesting play by play that goes into so much more detail than the TV series ever could. We all know how the trial ended and we’ve all seen it parodied on television, but I’ll say this first of all: Whatever you think you know about the OJ Simpson case, you don’t know the half of it.

Every move from every key player is documented meticulously, whether they are carefully calculated by the defence team of Johnnie Cochran, F Lee Bailey and Robert Shapiro, or the painful overconfidence of prosecutors Marcia Clark and Chris Darden leading to mistakes that would prove fatal to their case. Toobin always paints a complete picture, explaining the decisions behind, and the implications of, everything as it happens having brought all of this information together from books, articles and television interviews, as well as his own unique role in proceedings as a legal journalist for The New Yorker. 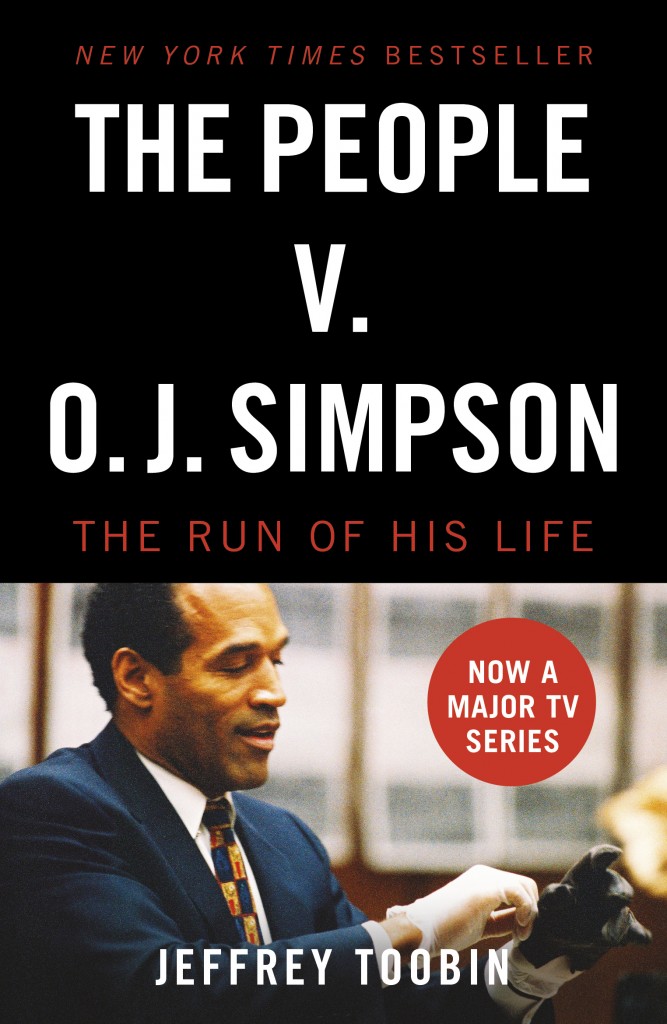 Of course, with so much information available, it’s difficult to maintain the readers’ interest throughout, and by the time we hit the halfway point – for me, it was around the jury selection mark – getting through the remainder of the true crime novel becomes a struggle. There are a lot of tangents to go off on in detailing the backgrounds of everyone from the presiding judge to witnesses whose testimonies didn’t even get shown to the jury, and Toobin goes down them all. To a certain degree, it is all relevant, and it certainly does help you to understand why certain decisions were made – or even how the defence won their case – but it is a slog getting there.

Luckily, that slog is worth it. Despite the lull in the middle of the book, it quickly bounces back and the final 100 pages or so truly are worth the sometimes meandering build up that led to it. The manipulation of the media, the machinations of the lawyers in court and the public support for OJ all came to a head in support of the defence case, while prosecution suffered blow after blow, many of which were their own doing, resulting in the infamous acquittal – which, having gained all the information that we have done in the course of reading this book, became an almost inevitable verdict.

Above everything else, The Run of His Life places the murders, the trial and the verdict firmly into context. The ‘80s and ‘90s were a time of race riots in LA, complete with accusations of police brutality from racist officers that proved true more often than not, and the growth of a persecuted ethnic group that understood all too well the kind of treatment that Cochran and Bailey managed to put across to the courts. This case became about so much more than the horrific murders of two people in June 1994, with the crime itself quickly becoming overshadowed by the domineering question of racial relations, the force of the media and the reverence people have for celebrities, cops, lawyers and judges among them.

Toobin sets out everything in incredible detail, and there’s no denying that this isn’t a particularly easy read – both in subject matter and sheer amount of content – but it is an important one, and this book provides a captivating look at the trial of the 20th century, which is proving to be as compelling today as it was 20 years ago.