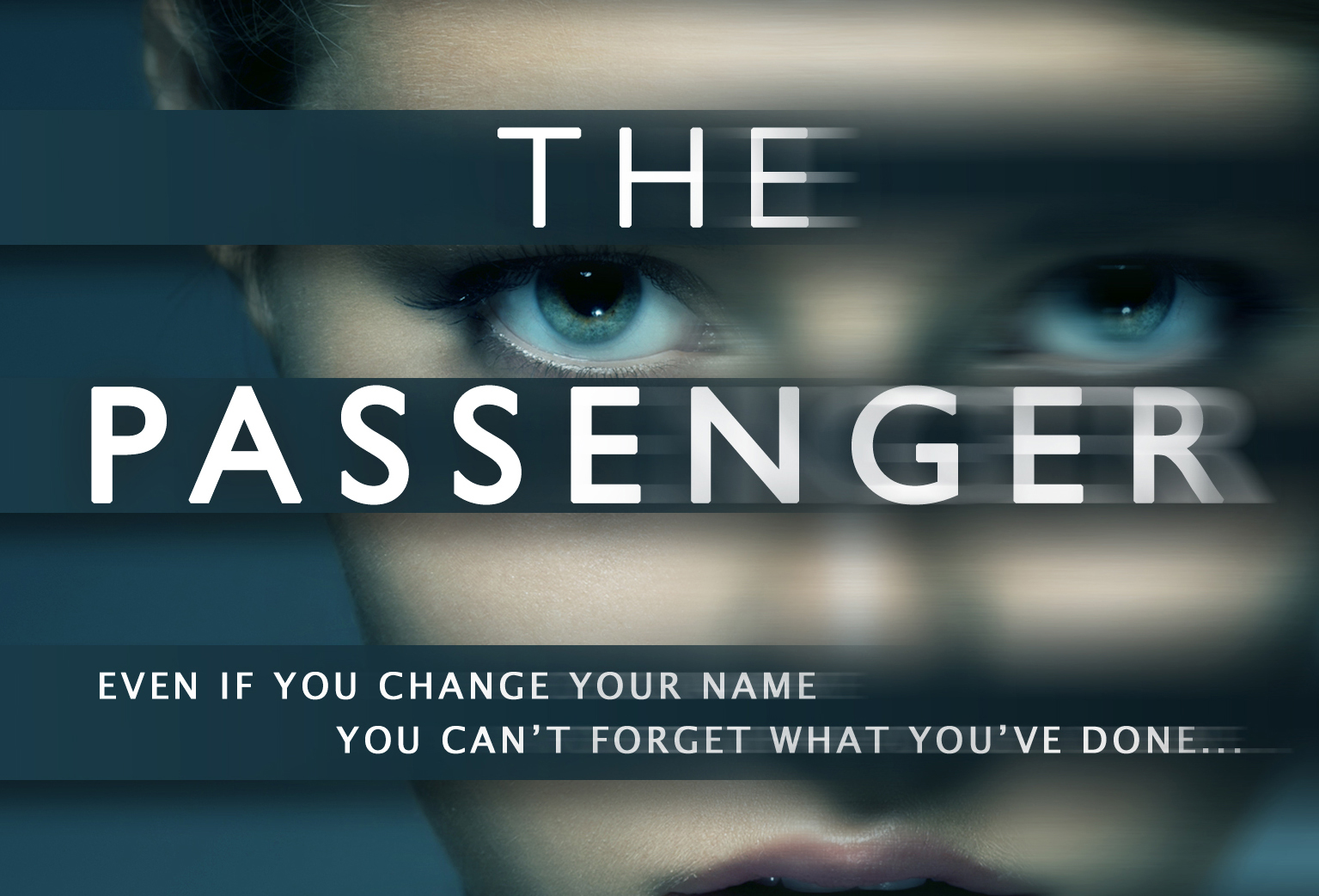 Spotlight on The Stone Foxes

You find your husband dead at the bottom of the stairs and you know you didn’t kill him, but you don’t have an alibi that proves it, what do you do? You can stay and answer the police questions and wait to be exonerated in the best case scenario, or arrested in the less than ideal turn of events, but Tanya has a past she does not want anyone digging into, so she chooses option number three: She runs.

With all of this information given to you in the first two pages, you know you’re going to be in for a breakneck read. And with a title like The Passenger, it’s impossible not to be drawn in and go along for the ride. In those opening pages, Lisa Lutz does a brilliant job of setting the tone and the pace for what is a novel full of intrigue but it isn’t until a couple of chapters later when Tanya meets Blue that The Passenger really becomes something else. With two women trying to outrun their pasts and a hell of a lot of stolen identities between them, it quickly becomes apparent that you can’t trust anyone to keep your secrets safe but yourself.

The thing about Tanya is that she’s not particularly likeable. Sure, the reader can sympathise with her by the end of the novel and the mystery is put to rest, but for the majority of the 350 or so pages, Tanya lies, steals and goes through identities quicker than it takes her hair dye-disguise to take hold. She doesn’t always err on the right side of the law and has to make more than a few difficult decisions when it comes to her survival, but she’s resourceful and brave and Lutz pulled off a real coup in getting me to root for her – or at least rooting for her to finally reveal what she’s running from. 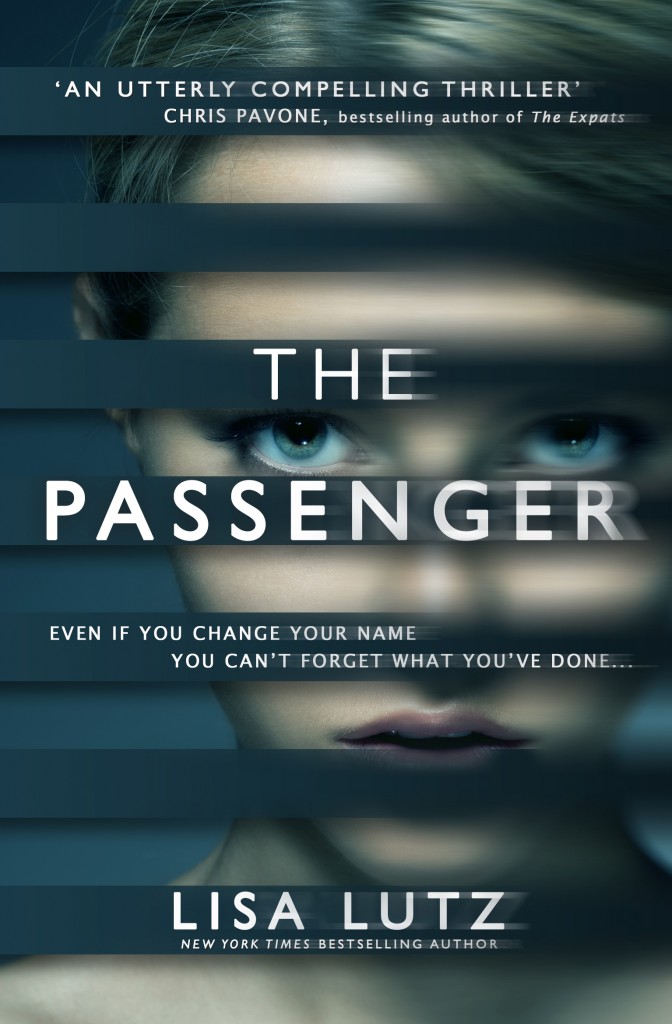 Besides Tanya, many of the characters are simply stock characters with no real depth. There’s the good guy cop, the small-town bartender and any number of intermittent busybodies she runs into along the way. Even Blue feels like a caricature in everything she does from the moment we meet her, from the entirely too astute barmaid to the hyper violent, borderline psychopath she reveals herself to be.

It’s just as well then that Tanya’s story is well told. The mystery is deepened with the presence of emails from someone from her home town spanning from her running away through to the more recent events as he learns them, and it provides a satisfying glimpse into Tanya’s past even as we’re being led on a merry dance in the present. The Passenger doesn’t tell us much of anything and there’s very little plot besides Tanya’s enduring fight or flight path, so it’s a shame that the one real thread we have in this unfolding mystery of her past is concluded with no big reveal or clues to piece together – just another block narration from Tanya.

Nevertheless, many of the words that have already been used to describe this novel still apply. It is a sharp and intense read that’s compelling and full of suspense, and I did race through it in less than a day. The only downside is I wasn’t gripped.

The Passenger is more than a little implausible at times and the story concludes with enough unanswered questions that the pay-off falls short, but it’s a light read that’s easy to get through and one that offers a bit of escapism when you have a free day.

The Passenger was published by Titan on 15 March 2016.

Spotlight on The Stone Foxes