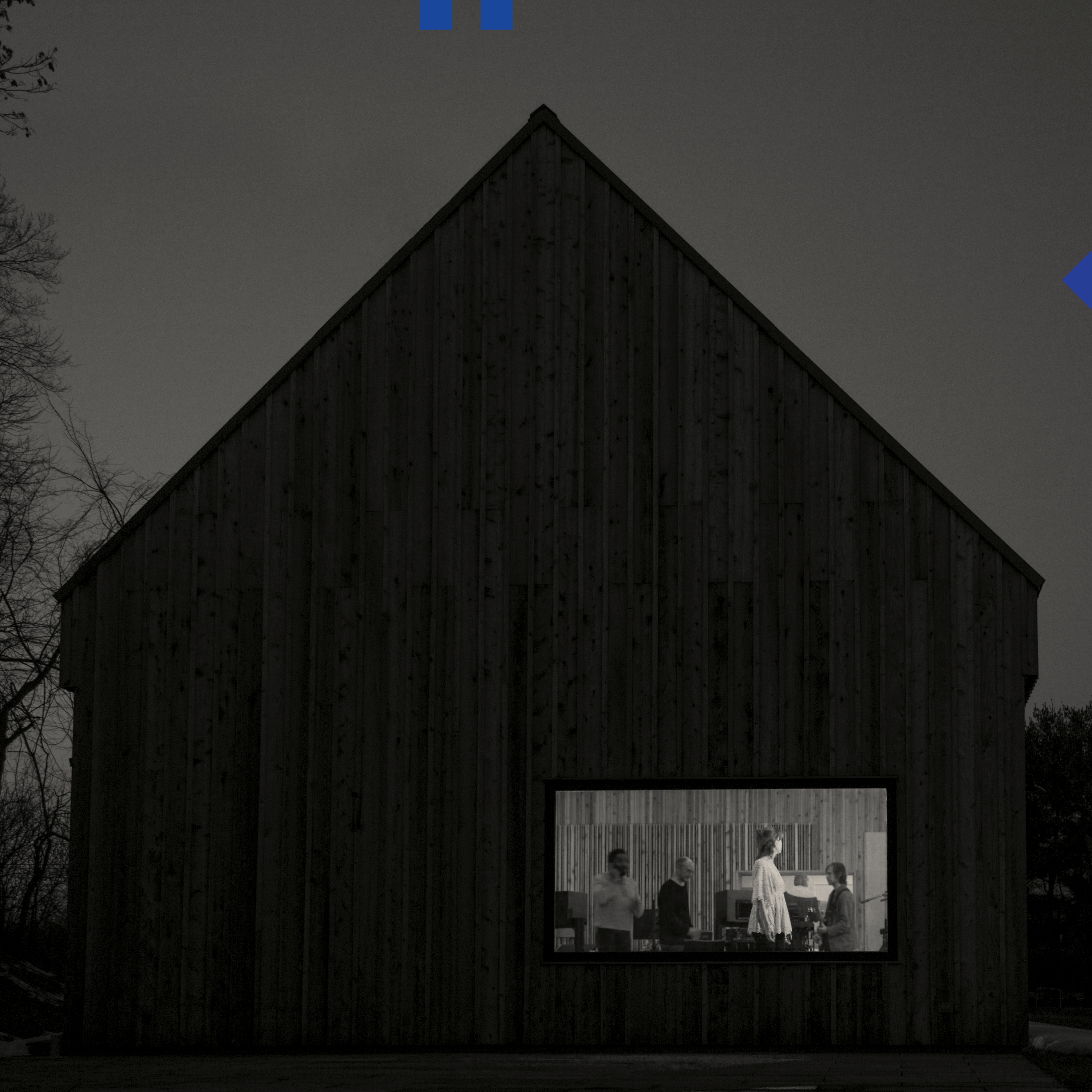 As an album which draws inspiration from a variety of places, it can be difficult to identify what the ‘Beast’ in Sleep Well Beast – the new offering from American indie-rockers The National – is referring to.

Initially it seems like it could be the chaotic and unstable political landscape the band have witnessed since they started recording the album, or lead singer Matt Berninger’s own personal demons as he reflects upon fatherhood and marriage in the self-deprecating manner that has become almost as synonymous with the band as the guitars and drums behind the lyrics.

By the end of the album’s last song – eponymously-titled and delightfully impressionistic – it appears to be a combination of all those things that makes up the ‘beast’ as it returns to its slumber after growling, rearing its head and baring its teeth throughout the 57 minutes of the album’s running time.

As the band finished the tour of their last album, Trouble Will Find Me, in November 2014, they decided to take a break and explore different paths as they do at the end of each album cycle.

Berninger collaborated with Brent Knopf from Menomena to release an album under the guise El Vy, while Scott and Bryan Devendorf – one of the pairs of brothers in the band – embarked on their own musical creation with LNZNDRF. Bryce and Aaron Dessner – the other siblings – did a host of composing projects as well as a Grateful Dead charity record.

Reconvening in a studio built by Aaron in his house upstate, the band set about recording material for their seventh album last November. Judging by the results of Sleep Well Beast, the time apart with different musical influences and new surroundings, as well as the turbulent state of affairs in the world at the moment, have all contributed to their best work yet.

The tranquil countryside home where the majority of the album was recorded seems to have made the band a little more mellow and free with their approach. That’s not to say this is The National’s first “squeaky-clean, feel-good album” (the content is still as sombre and melancholic as ever, fans will be pleased to know), but the arrangements feel looser and the experimentation more daring as a result.

From the scratchy and off-kilter guitar solos on lead-single ‘The System Only Dreams In Total Darkness’ and ‘Turtleneck’ to the electro beats appearing throughout, there’s a lot of unheralded territory on display. It’s not the first time the band have used electronic textures in their songs – you can go as far back as their second album for evidence of that, but they’ve never taken the forefront in quite the same way.

While it could have been jarring, the result actually melds well with the rest of their back-catalogue and becomes a joyous blend of the “old” National and the new with several call-backs to earlier songs sure to send diehard fans into a frenzy.

The first track on the album, ‘Nobody Else Will Be There’ is a natural follow-on to ‘Pink Rabbits’ to the point where it almost feels like there has been no time lost since now and the last album in 2013. The calm and considered start soon erupts into second song ‘Day I Die’ – a superb rock anthem reminiscent of past gigging favourites ‘Abel‘ and ‘Mr November’.

‘Day I Die’, ‘TSODITD’ and ‘Turtleneck’ are undoubtedly standouts in terms of production, with Aaron Dessner’s superb work capturing the raw energy from their live performances onto record like never before. This is no better exemplified in ‘Turtleneck’ as Berninger’s vocals struggle and creak in frustration in each verse before erupting into a scream in a heart-pumping chorus among crashing guitars.

It’s Berninger’s lyrics that bring focus to the more liberated sound; the unconventional time signatures and more abstract sections potentially risking a lack of cohesion without his words tying them together. Within the album are references to self-medication, dysfunctional relationships as well as, yes, the current political climate, although the latter never feels over-the-top or preachy (although it comes close with the spoken word adaptation of Karl Rove’s alleged quotes – another first for the band). Politics is only one theme of the album, not the sole focus.

Lyrically, it’s when Berninger is most intimate and personal where things really shine. No doubt as a result of collaborating with his wife (Carin Besser, the former New Yorker fiction editor), Berninger speaks of wanting to be alone with her in ‘Nobody Else Will Be There’, croons how worthless he feels in comparison in ‘Born To Beg’ and ‘Carin At The Liquor Store’ (obviously named after her). Of all the songs, however, it’s ‘Guilty Party’ where the couple explore the dark place in a fiction where the relationship breaks down where the songwriting excels the most.

At times it feels like memoirs or counselling laid bare for all, and such dark recesses (another interpretation of the ‘beast’ in the album’s title) are rarely explored with such vulnerability as they are here. It’s uncommon to see music inspired from these kinds of issues, but it is also where the band are most grounded and relatable – something which makes The National one of the most important bands today.

The album ends with the beast being put back into its cage, albeit not defeated. Berninger growls “I’ll still destroy you someday, sleep well beast”, as the beast calls back “You as well beast”, bringing closure on what seems like an internal conversation and making for a neat, cyclical conclusion.

If this is what we can expect from the future of The National, we can’t wait for the beast to stir again.