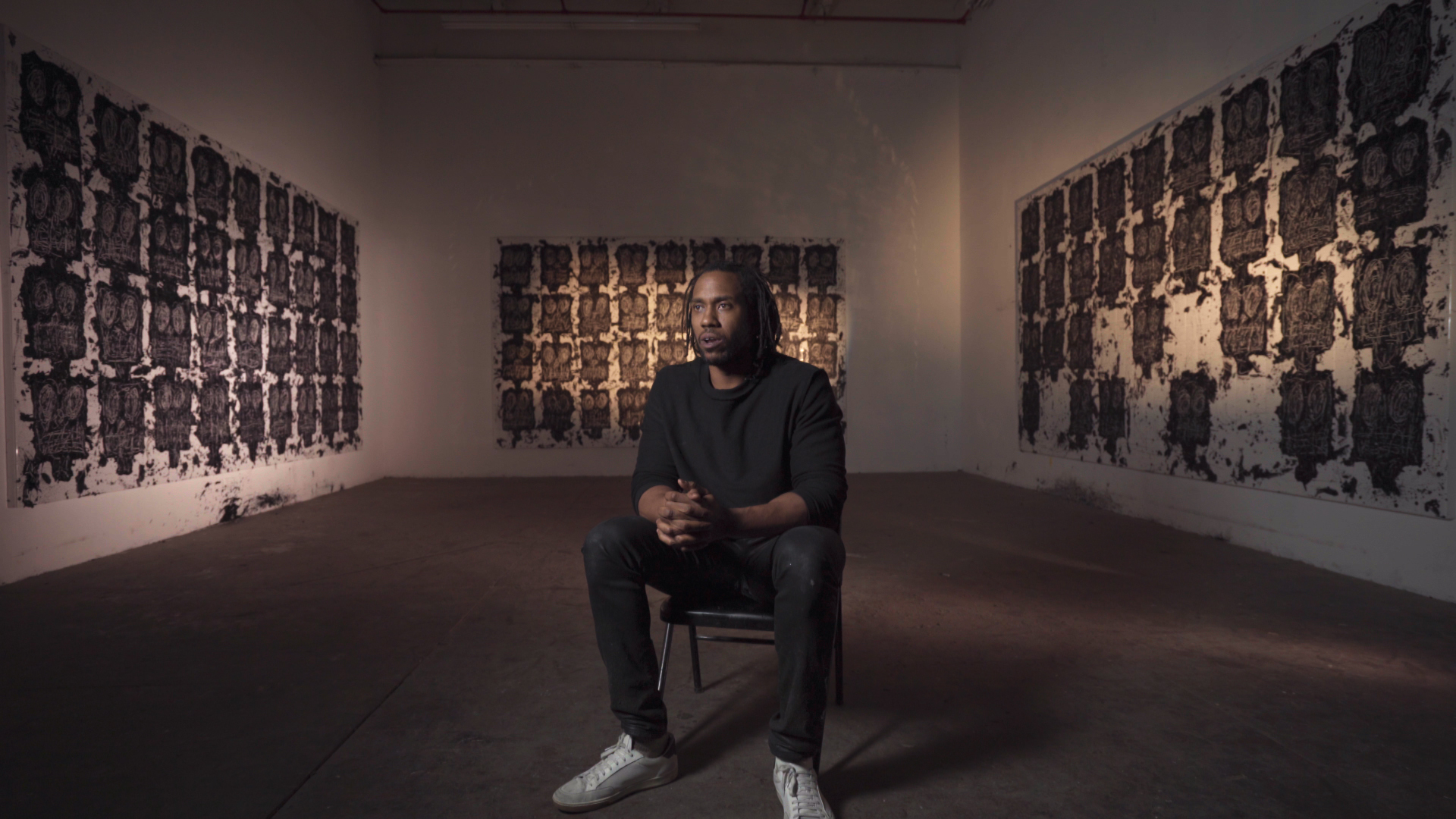 Here’s an exhibition idea: pairings of pictures to compare cost. On the left, a selected art piece that has been sold for an exceptional amount; on the right, a social endeavour that cost the exact same amount to build, pay employees and support a community. Damien Hirst’s Golden Calf beside a new-build primary school, for 500 pupils; both costing £10.3millon. Francis Bacon’s Three Studies of Lucien Freud beside ten new fire stations; both costing £107million. When watching Blurred Lines: Inside the Art World, these astronomical sums of money cannot help but dominate your mind. We may be in awe of the stunning art pieces director Barry Avrich plucks from the galleries and flashes before our eyes, but the world they reside within is one that few of us know. It is a secret, shadowy exchange of art, business and billions of dollars, and Avrich expertly holds our hand as we see how such figures became the “cost” of art.

Avrich breaks down the industry into nine “lots”; the dealers, the artists, galleries, museums, fairs, auctioneers, etc. They all play a part in building and legitimatising this cornucopia of contemporary art. It is clear that the art itself isn’t under too much scrutiny. There’s no clarification of what defines a good or bad piece of art, so that age-old argument that “my kid could do that” is not the point of Blurred Lines. If anything, Blurred Lines, without bias, manages to tread carefully and merely detail the brutal truth of high-art society. Three to kick off with are: There are ways you can make it (and, inevitably, only a few do), every cost is unknown until auction (leaving plenty of scope for assumption, guess-work and outright lies regarding what determines quality) and the mysterious Larry Gagosian is the most important figure in this market. 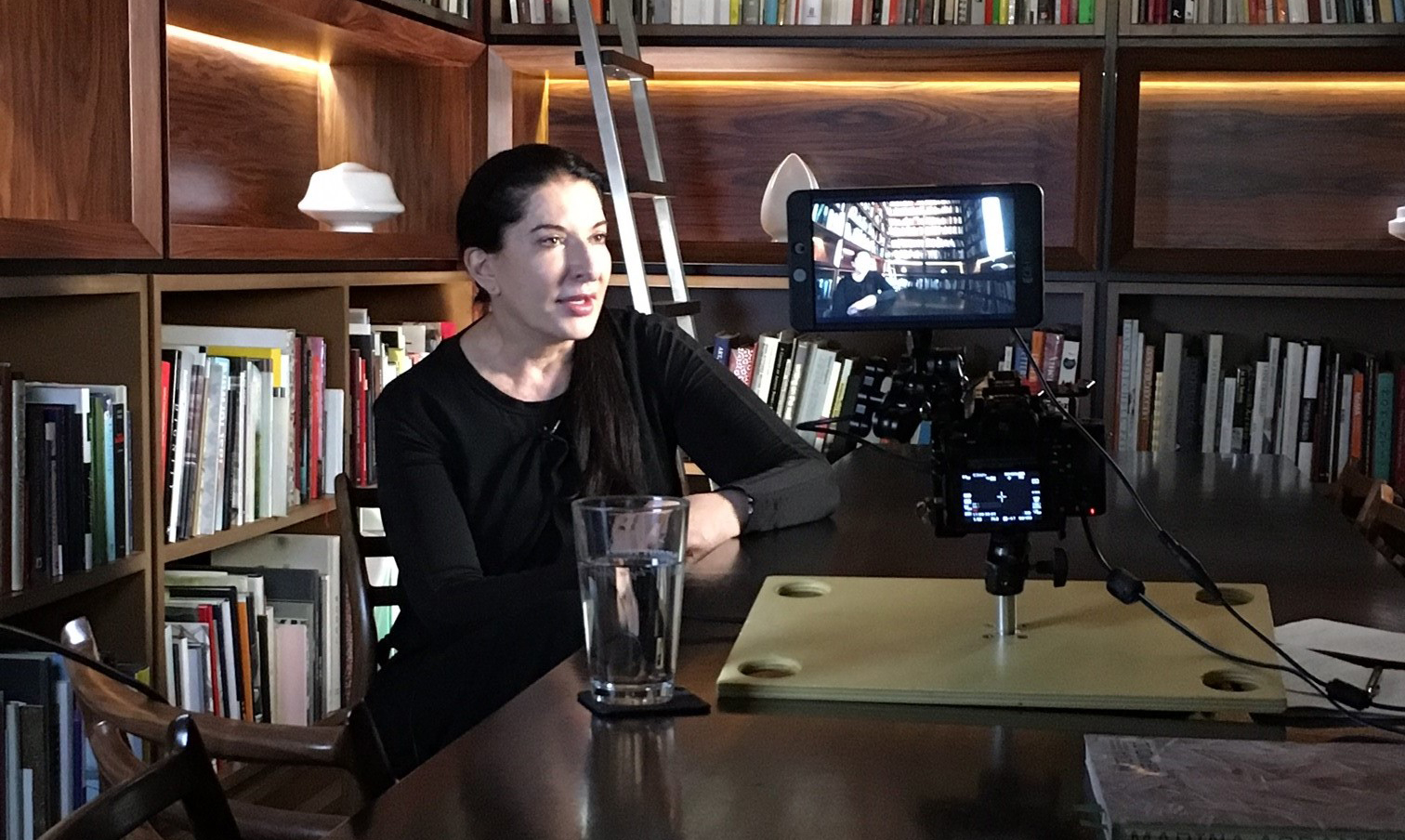 Between the art montages and cinematic-and-jazz soundtrack used to set the scene, Avrich hunts down many key interviewees who shed light and are refreshingly honest in their role. Artists including Julian Schnabel, Jeff Koons and Marina Abramovic talk about how liberating it is to be a successful artist while gallerists, art critics and journalists are more incensed and shocked at how quickly the scene has changed and how ridiculous the sums of money are. The discussion of art is lost in the stacks of dollar bills that dominate the conversation. Within days, there are art pieces that almost double in price. Then there’s the Andy Warhol collector who ensures Warhol pieces don’t drop in price at auction, as it would impact on the value of his own collection. It’s a wild west of well-heeled men and women, who make the rules – and break them – if it affects the collections they have acquired.

As an art enthusiast, there is plenty to sink your teeth into. As Calder’s and Lichtenstein’s fly past the screen, it is nice to mentally tick off the work you know, while learning about the background of the galleries you frequent and the artists you admire. Damien Hirst and Jeff Koons, for example, are considered expert “marketeers”, and it is difficult to know whether Hirst’s frank attitude to money and the value of his own art is something to be impressed or disgusted by.

In fact, it is Damien Hirst who kicks off the entire documentary in the first place. September 15th, 2008, Lehman Brothers filed for bankruptcy and then, the day afterwards, Hirst made $200million at Sotheby’s. There is a fine line between success and greed, and bit-by-bit, the corruption has devoured the soul of these grossly affluent, art aficionados. Rather than supporting struggling artists, this is billionaires playing keeping up with the Jones’. Engaging and clearly exposed, Blurred Lines: Inside the Art World is vital viewing for anyone who has asked the question “how can that be worth so much?”.

Blurred Lines: Inside the Art World will be screening at Hot Docs London on 22 September 2017.