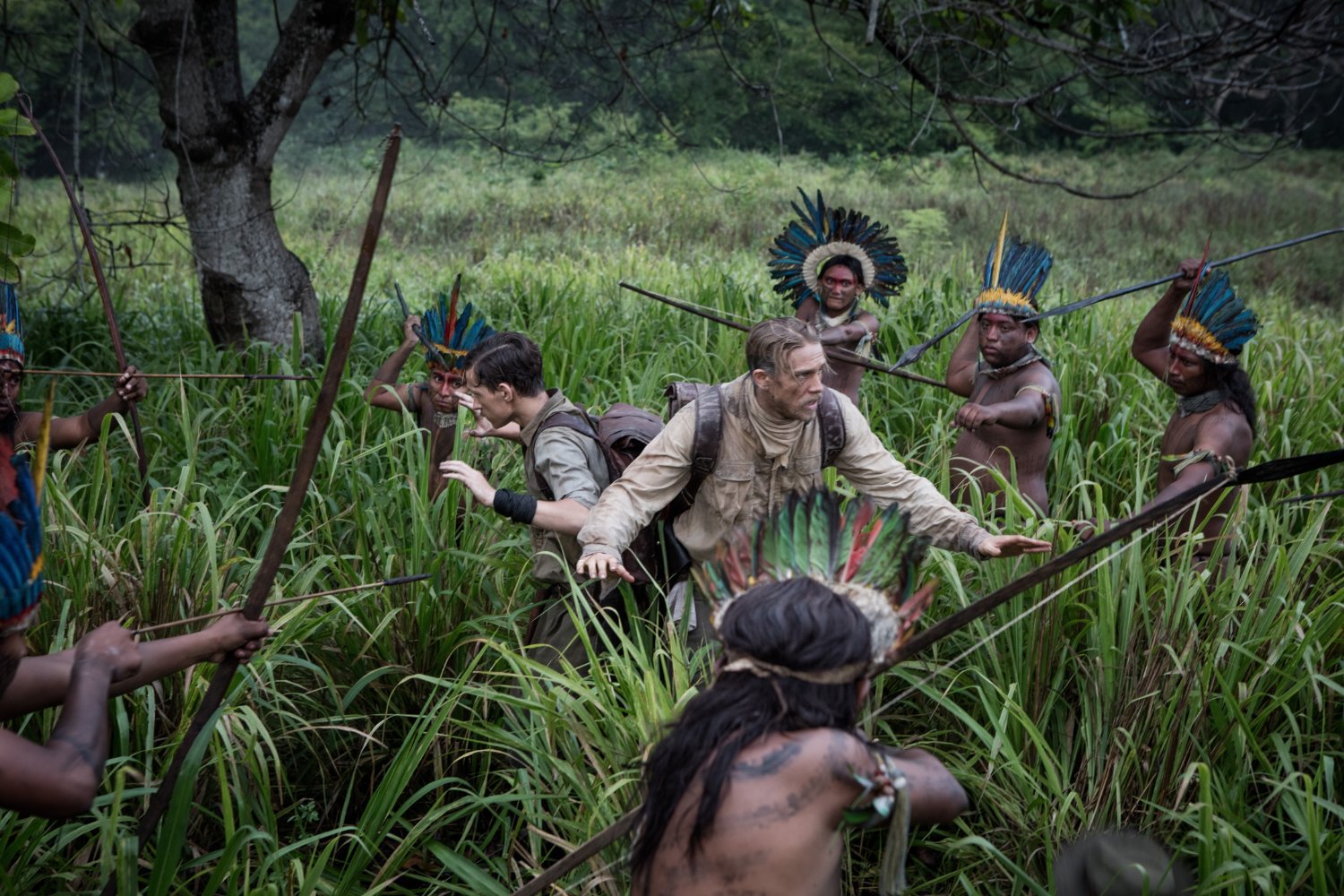 The Autopsy of Jane Doe Review

Percy Fawcett disappeared in 1925 chasing ghosts. He was searching for Z, a lost city deep in the Amazon, with his son, Jack, and his son’s friend, Raleigh Rimell. They were never seen or heard from again. They became ghosts, and have haunted the Royal Geographic Society (RGS) since. For years, people dubbed ‘Fawcett Freaks’ have tried used the RGS when attempting to find the lost explorer. Many have lost their lives chasing his ghost.

Writer-director James Gray is another one of these ‘freaks’, except he isn’t interested in where Fawcett is. He’s interested in how he got there. The Lost City of Z is an odyssey, using the explorer’s story to create a cinematic fable exploring obsession, spirituality, and de-evolution.

The early scenes set out the protagonist’s aims in the early scenes with Fawcett wanting praise and acceptance from a society that dismisses him because he is “rather unfortunate in his choice of ancestors”. Eventually, as his arc progresses he becomes disillusioned by the backward thinking of imperial Britain, and rages against those who believe the Native Amazonian are “savages”. 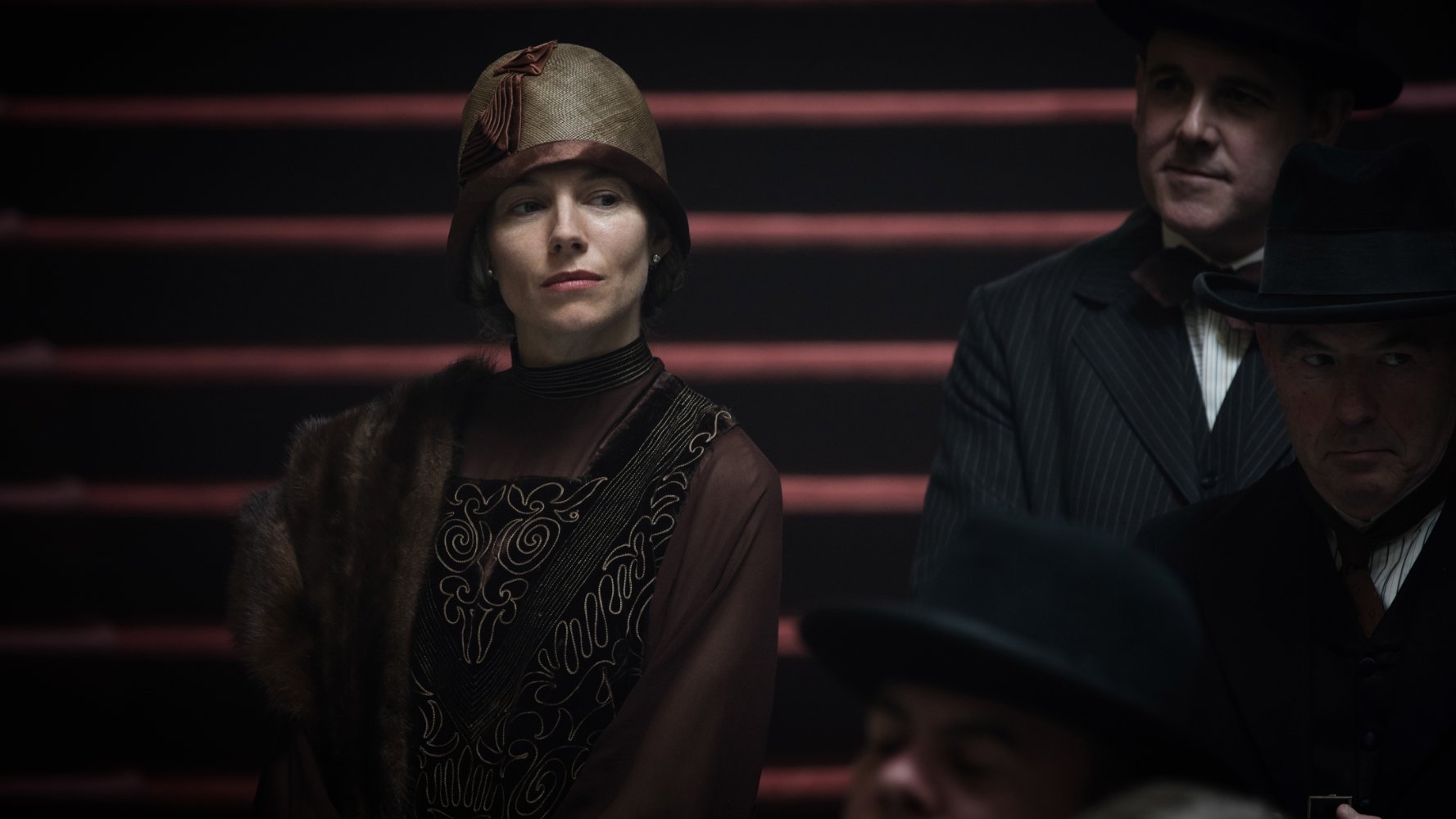 Whilst Fawcett’s awakening has some modern relevance as a race parable, Nina’s (Sienna Miller) story speaks to modern ideas of feminism. Miller’s recent career resurgence has seen her play the stay-at-home wife to ‘great’ men multiple times in Foxcatcher and American Sniper. She turns in her best performance because as Nina rebels against the expectation that she must stay at home and raise the children, Miller is rebelling against the stereotypical roles Hollywood has for women over the age of 30.

Gray finds subtext in his threads into his story, but his direction should be praised for what he doesn’t do. He eschews having an external antagonist with the biologist James Murray (Angus MacFadyen) acting more as a surrogate for the general de-evolution of society than as someone directly preventing Fawcett. The conflict remains internal, with Fawcett struggling with the consequences his obsession with the jungle has on his family.

Hunnam telegraphs Fawcett’s dilemma with a physical performance, often just using his eyes. His character is a man of few words, which is lucky because Hunnam delivers his lines in a clipped monotone. It’s a choice the director and actor clearly made together as it is so consistent, but it sucks Fawcett dry of charisma. 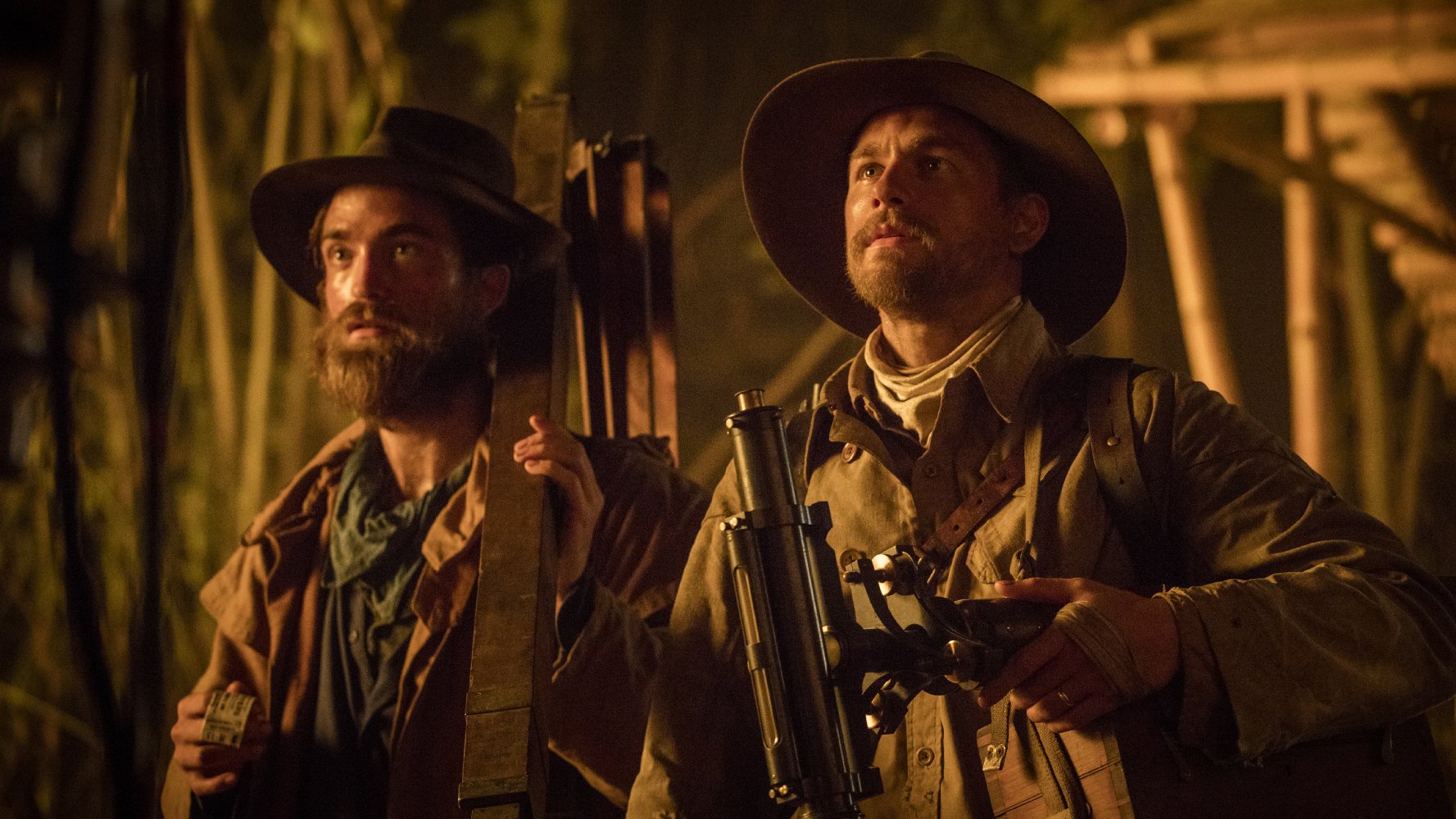 Fortunately, the supporting cast is filled with performances propping up Fawcett’s journey. Robert Pattinson is a delight as the sturdy best friend, Henry Costin, whilst Tom Holland has the right amount of innocence and anger to get across the dissatisfaction Jack has with his father.

If there is a flaw, the episodic structure, whilst necessary for the type of character study Gray is attempting, does leave the father-son relationship underdeveloped, whilst the characters sometimes speak in blunt expositional dialogue.

Even though his writing is flawed, Gray delivers accomplished direction. He has a knack for composition, and his transitions smartly reference epic films of the past, with a trickle of alcohol becoming a steam train. The Lost City of Z is a sensory overload, ensnaring and enthraling you, with the jungle acting as a character of its own. Gray’s great trick is for a flurry of the jungle to appear in the stately homes of Britain. It is a visual reminder that the jungle and Z haunt Fawcett. Yet, it might as well symbolise The Lost City of Z’s impact. It is an odyssey that’ll get under your skin. It’ll haunt you long after the closing credits.

The Autopsy of Jane Doe Review