Against the backdrop of the 2016 Presidential Election, Eugene Jarecki takes Elvis Presley’s Rolls Royce on a road trip around America. In addition to a host of famous faces, he meets ordinary citizens who have had their lives affected by ‘The King’. Along the way he charts the rise and fall of Presley, and how his journey mirrors that of the country that made him.

Jarecki is joined on his road trip by a fantastic cast of talking heads. Ethan Hawke, Chuck D, Van Jones, Emmy Lou Harris, Dan Rather and so many others offer their views on Elvis and America, and they all have something interesting to say (with the possible exception of Ashton Kutcher and his musings on fame). They aren’t always right in their assertions however; at one point Alec Baldwin says to the camera, with complete and utter certitude, “Trump’s not going to win [the election]”. Watching from 2018, you can almost feel him wincing.

Although The King is sympathetic to Presley, it’s never hagiographic. The most interesting thoughts come from those who regarded him with distrust and anger. Chuck D, who famously called Elvis a racist in the song ‘Fight The Power’, explains his thinking. Together with CNN contributor Van Jones, he explains the frustration many African-Americans felt at seeing their music repurposed for white audiences, whilst segregation and other racist atrocities were still in full flow. And unlike plenty of his celebrity peers, Elvis stayed largely silent on civil rights issues. He didn’t march with Martin Luther King. To a good deal of black folk, he was a hypocrite. 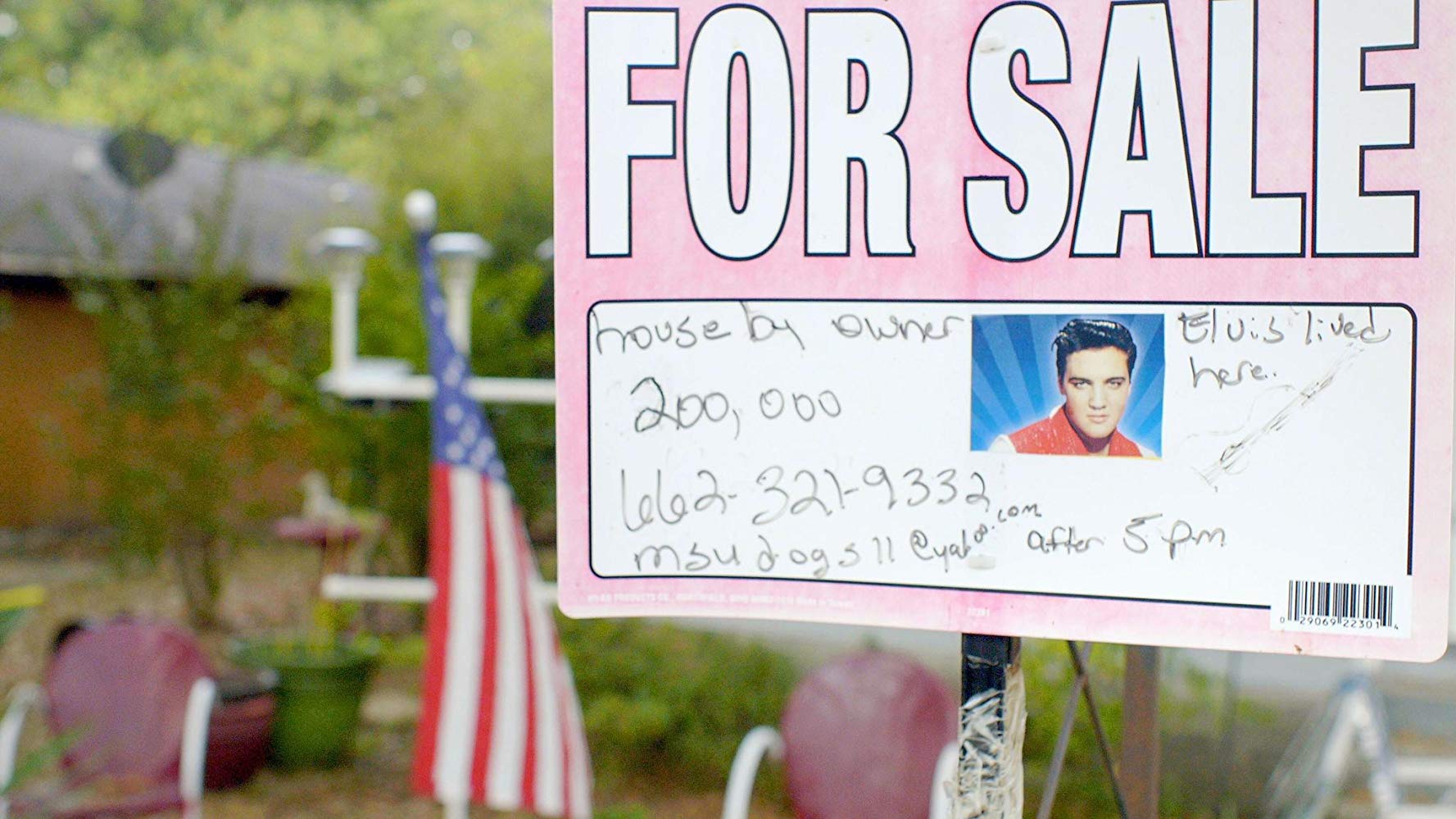 Even amongst those who laud Presley as a hero, the focus here is largely on the poor decisions he made, and the way America both built him up and destroyed him. “Elvis picked money at every turn”, says Ethan Hawke, “And where did that leave him? Dead and fat on the toilet at forty-two”. The King closes on ‘fat Elvis’ performing in Vegas. Suffering the effects of his pill addiction, bloated and clearly embarrassed, this version of Elvis is hard to watch. Jarecki opines that this Elvis – this swollen, sick version of something once so beautiful – is where America is right now. As metaphors go, it is pretty close to perfection.

The King has an absurd scope. In less than two hours it covers both the whole of Elvis’s career, and nearly every hot button issue facing America today. It’s a daunting, ambitious project, especially using Jarecki’s freewheeling approach. It could have easily gone wrong.

And yet, the enormous, decadent, convoluted documentary suits its subjects, both Elvis and America, down to the ground. Watching The King feels like standing in front of an open fire hydrant and getting soaked; history, opinion, music, images and debates are blasted in your face, and before you’ve had time to process one thing, the film has moved on. You have to run to keep up. It’s invigorating and exhausting – the perfect document of these strange times, filtered through the lens of a twentieth century legend.