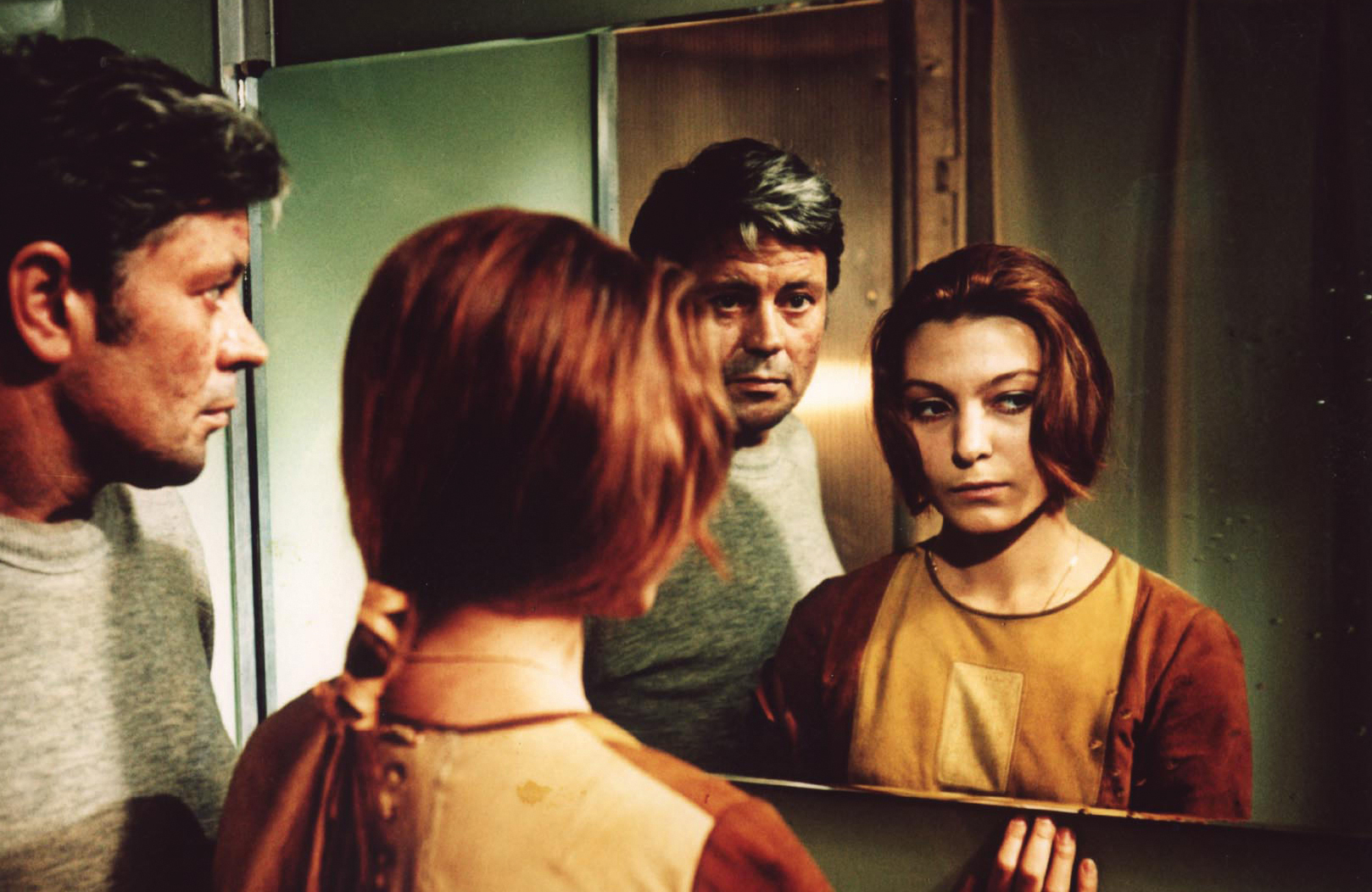 In a world of streaming and portable pads, the sci-fi genre in the seventies can feel difficult to digest. Andrei Tarkovsky never considered a Blu-ray disc, slotted into a drive, in pristine high-definition, that can be paused, rewound and stopped. Solaris, along with its spiritual precursor 2001: A Space Odyssey, belongs in the cinema. Roger Ebert argued the decision you must make: either you will tighten up, bored, or you will “use the interlude as an opportunity to consolidate what has gone before, and process it in terms of our own reflections”. Solaris is surrounded by high-praise and, in an era of explosive, energetic movies, where Christopher Nolan’s Interstellar is considered a complex film, Solaris can be a challenging first-watch. But patience, my friend, and it shall deliver.

Kelvin (Donatas Banionis) is due to travel to a space-station orbiting an Ocean-planet, named Solaris. He spends his final day with his elderly father (Nikolai Grinko) and a cosmonaut, Burton (Vladislav Dvorzhetsky), who travelled years before. Arriving at the station, the remaining two squirrelly scientists, Dr Snaut (Jüri Järvet) and Dr Sartorius (Anatoliy Solonitsyn) explain how Solaris emits beams that recreate people from memories, embedded in the mind of humans who orbit the planet. Due to this, those on board the space-station have suffered mentally and as a psychologist, Kelvin has been sent to help. Of course, he has his own memories to deal with. His ex-wife Hari (Natalya Bondarchuk), who took her own life ten years prior, haunts his dreams. But, near to Solaris, she returns in physical form.

Based on the 1961 Russian novel of the same name by Stanisław Lem, Tarkovsky took this material and emphasised the relationship, creating a meditative and immersive experience extending the film to almost three hours. Famously, Steven Soderbergh adapted the film into a crisp 99-minute movie in 2002, with George Clooney fronting the film. Suffice to say, the high-brow concepts and characterisations didn’t impress many Clooney fans and it bombed at the box-office. 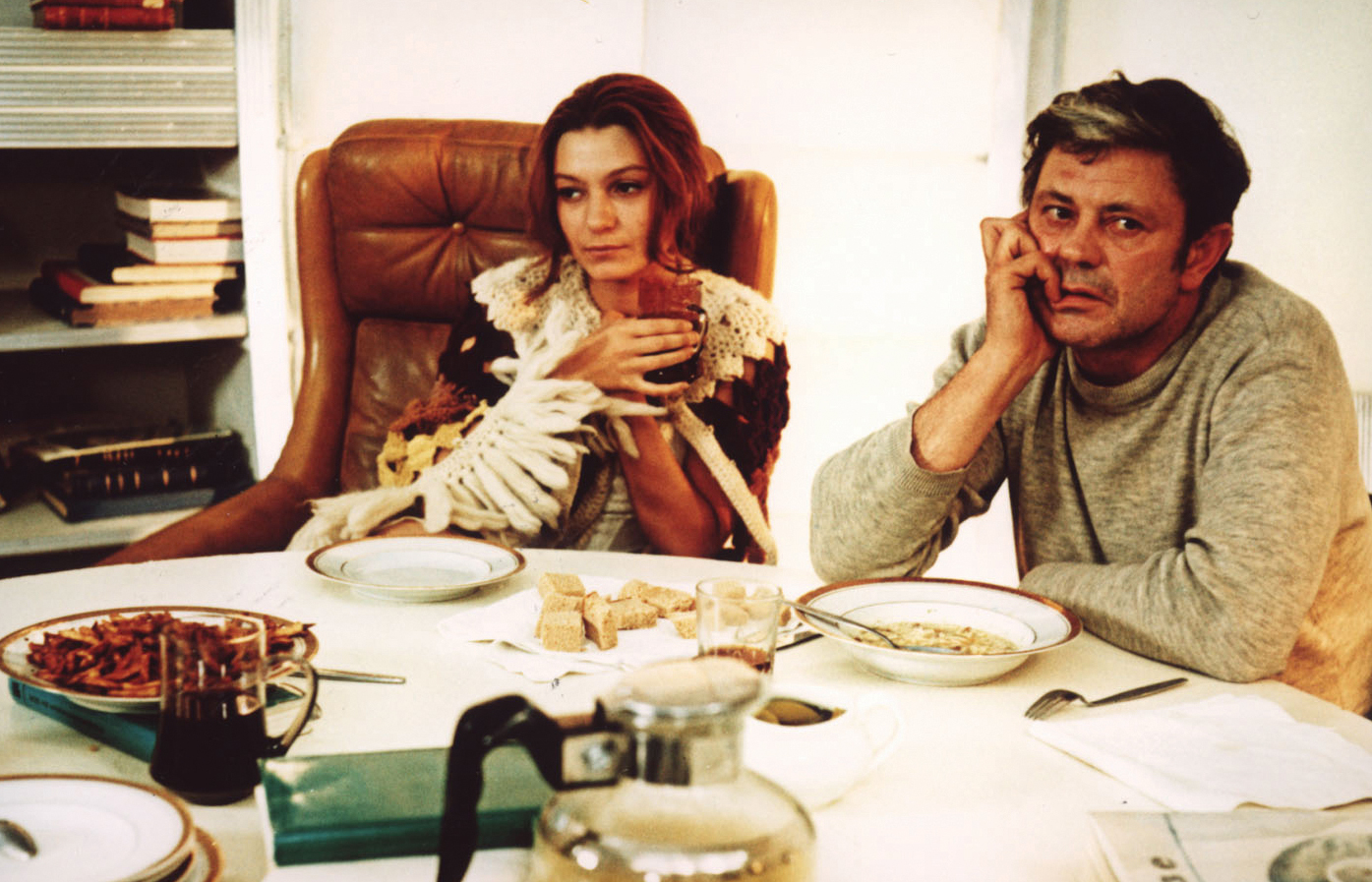 Tarkovsky’s Solaris, released in 1973, like a combination of Hitchcock’s dreamlike Vertigo and Ridley Scott’s Alien – minus the alien itself, is breath-taking in its ambition. Kelvin, Snaut and Sartorius, stranded on board an isolated space vessel, are aware of a non-human form of mind-control and are forced to contend with the emotional turmoil of the memory of a lover. On arrival, Kelvin is informed that Dr Gibarian (Sos Sargsyan), a man he has known for years, has committed suicide. This is unlike him and sets a dark undertone as we wonder whether these memories may affect Kelvin in the same way. 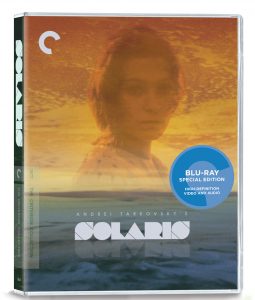 It is our memories and our relationship with others that’s under the microscope. Kelvin’s obsession and love for the recreated version of Hari asks the question as to whether any relationship is authentic. Indeed, aren’t our connections initially a product of our own expectations and experiences. With that in mind, do we know others as intimately as we believe? Then there’s the final scene, and suddenly we wonder whether, like Cypher in The Matrix, Kelvin has chosen to live in a false world as it is believable enough for him.

There are hundreds of words to delve into after watching Solaris; essays and dissertations have inevitably poked holes and deconstructed Tarkovsky’s magnum opus in every possible way since 1973. This Criterion edition includes an audio essay by Tarkovsky scholars Vida Johnson and Graham Petrie and an essay in the accompanying booklet, by Phillip Lopate. Though Solaris may be appreciated better on the cinema screen, you’ll need to watch it many more times to truly understand the unforgettable and powerful Tarkovsky classic.

The Criterion Collection: The Life Of Oharu Review