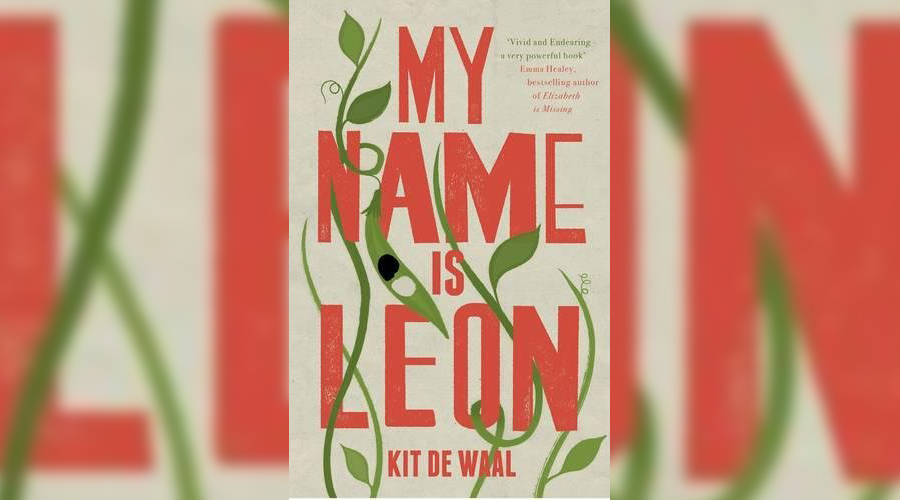 Kit de Waal had a dream debut in 2016 as her book, My Name is Leon, went on to become a Times bestseller and also got shortlisted for the prestigious Costa Award and Desmond Elliot Prize earlier this year. I somehow missed out on reading it last year but I’m so glad that I finally got around to it since it was just as endearing and affecting as I had been told it would be.

It’s the story of Leon and his infant brother Jake, who have been dealt a bad hand in life. Leon is a perceptive and conscientious nine-year-old boy who has a very strong sense of responsibility, distinctive for his age. For all his goodness, he has an unfortunate set of parents – his father is estranged and his mother, Carol, is a troubled woman with severe emotional and drug dependency issues. Which means that the kids are mostly left to their devices while their parents go on their individual, self-indulgent pursuits.

Leon is fiercely loyal to his mother and sees nothing wrong with being the primary caretaker of his newborn brother, who Carol mostly leaves to his care. After a terrible drug relapse, Carol is admitted to a facility while Leon and Jake are left in the temporary care of a foster parent. Jake is quickly adopted by a young family because he is white while Leon is left behind because he is not, and apparently that is enough reason for them to be separated, as far as the social services are concerned.

It is a heart-wrenching story set against the wider context of racial tensions of 1980’s Britain with the charged atmosphere brought on by the impending royal wedding and riots. Through Leon’s story, de Waal homes in on how prevalent stereotypes and preconceived notions about other cultures and races manifest within a social fabric. The story seamlessly incorporates the momentous events happening in the UK at the moment – the IRA bombings and seething tensions between minorities and police – into the narrative without straining the overall gentle overtone of the book.

This book features one of the most authentic first-person child narrations in recent years. At no point is it spurious, overdone or saccharine with de Waal striking just the right balance of authenticity and elegance. He is a typical nine-year-old boy so he randomly flies into tantrums and sometimes has difficulty understanding the meaningless platitudes adults offer him. At the same time he is incredibly intuitive, knowing just when someone is putting on an act with a ‘social worker smile’. The angst that Leon feels as his ‘short-term and long-term’ future is discussed over and over again in hushed whispers by a roster of social workers is very understandable. Leon is trapped in a system he has not created and while he is a tough little cookie, there are passages when he feels utterly helpless, which are stirring to read.

In Leon, de Waal has carved a very realistic story of a young boy and his single-minded determination to find his brother. Despite being neglected by his mum, he is attuned to her mood swings and emotional issues, often fiercely defending her and protecting her from other people’s judgments. When the book begins, Leon has the naivety of a child but later on, he develops this hard exterior of skepticism after he sees how everyone ‘steals from him’ everything: his family, his childhood and his happiness.

Kit de Waal has a deeply personal connection to the subject, as her mother was a foster carer and she herself has years of experience in social services. That reflects in her nuanced understanding of the subject. Most books on adoption treat it superficially or use it as a trope but she humanizes not just the children who have to go through the agony of the selection process and the endless waiting, but also the foster care-givers who at the end of the day are only human with their own faults and personal issues to deal with.

The effectiveness of this book is owed partly to de Waal’s own experience with adoption, which is obvious in her discerning narration. My Name is Leon is a sensitively written book that is eventually uplifting and says something substantial about our resilience, the power of love and how our ability to form meaningful human connections in even the direst circumstances ultimately sustains us.