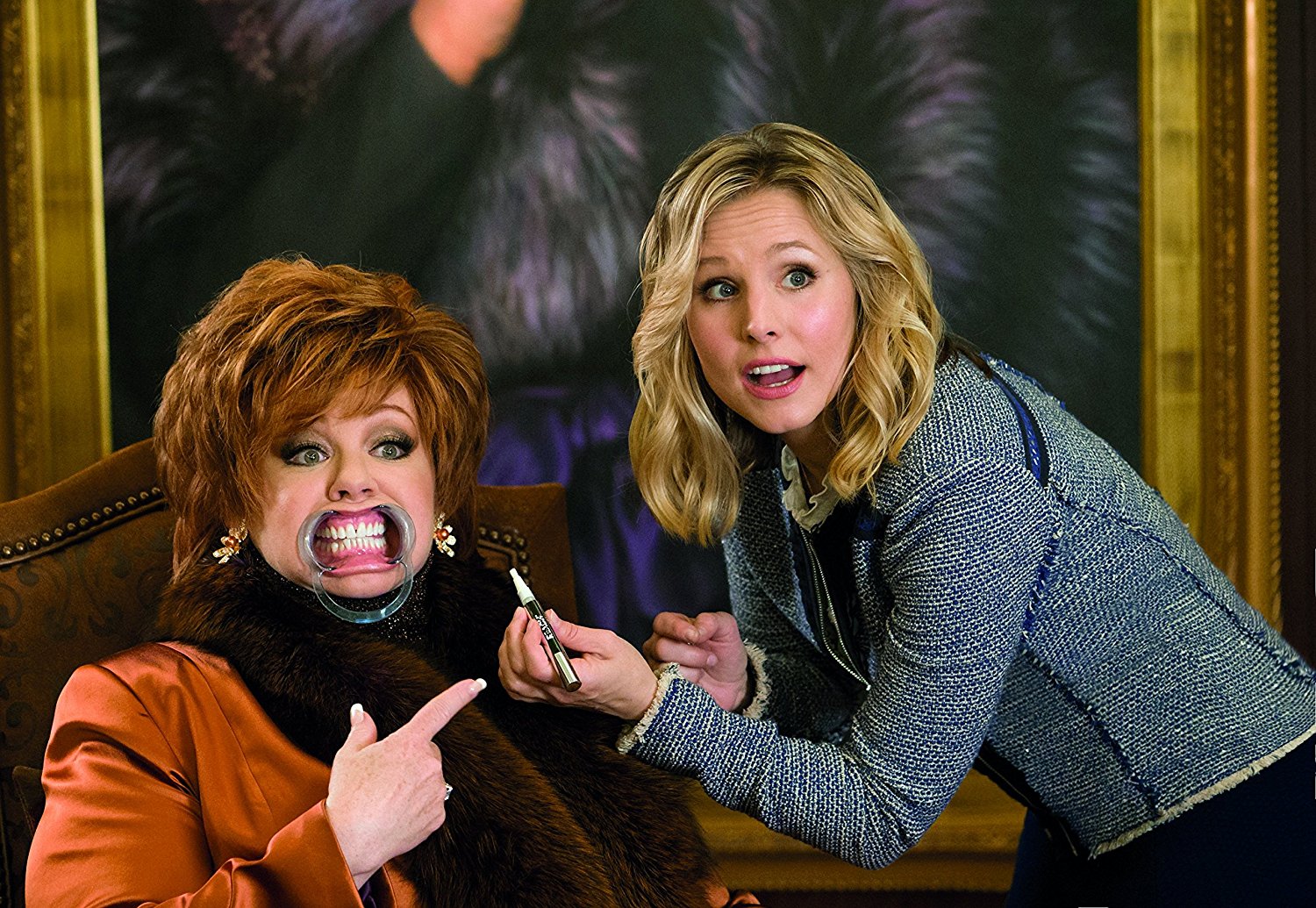 Hollywood has a knack for typecasting comedy actors in certain roles. Most recently it’s Melissa McCarthy who, brilliant though she is, has been pigeonholed as the loud, foul-mouthed woman with a secret soft side and heart of gold. It started with Bridesmaids, continued with The Heat and after a brief interlude with the surprisingly hilarious Spy, the actress regressed to the same old thing with husband Ben Falcone’s The Boss – a film that tries desperately hard to be funny but barely warrants a guilty snigger.

McCarthy stars as the titular boss, self-made entrepreneur Michelle Darnell, who’s living the high life until she’s sent to prison for insider trading. A few months later and Michelle is released, receiving a frosty welcome from those she helped reach the top and subsequently screwed over. Homeless, broke and without any allies, Michelle turns up on her old assistant Claire’s doorstep (played with visible boredom by the usually sparky Kristen Bell). 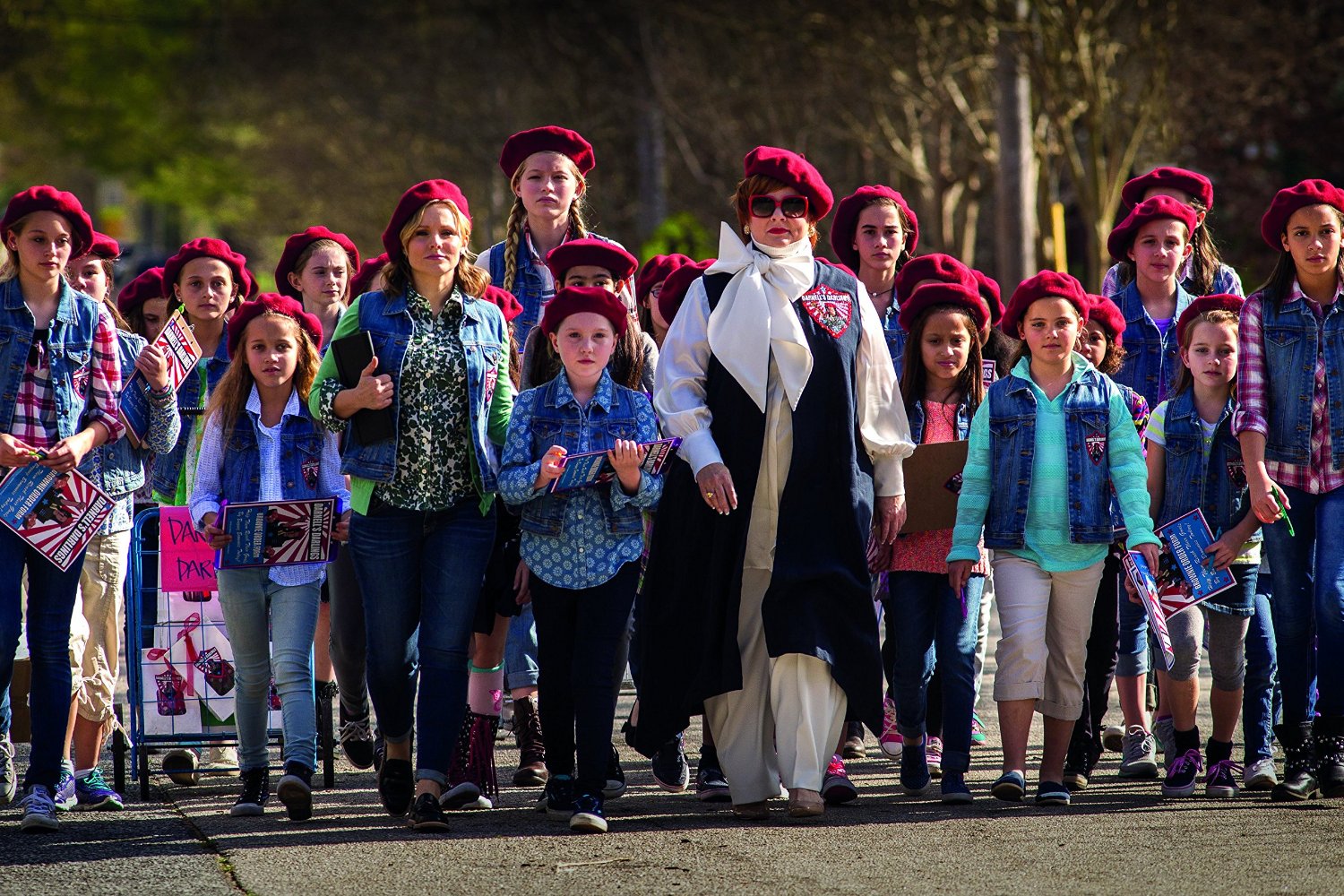 Spurred into action after attending Claire’s daughter Rachel’s Dandelions meeting, Michelle decides to rebrand herself with a new brownie selling venture that will help to fund young girls’ futures. However, the former industry titan still has plenty of enemies looking for an opportunity to tear her down, chiefly Peter Dinklage’s ‘Renault’, who hates and adores his former colleague in equal measure.

The Boss is unsurprisingly the Melissa McCarthy show, and the actress works admirably hard to deliver her lines with gusto, but she’s let down by a script (which she has co-writing credits for) that somehow manages to be both bland and over the top at the same time. It’s made worse by the fact that there’s not one character that’s interesting or emotionally complex enough to invest in. 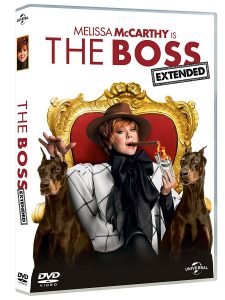 Early flashbacks to an orphanage sob story attempt to explain why Michelle is such a potty-mouthed bully but it feels empty, an afterthought.

McCarthy is a formidable and funny actress – as demonstrated in Gilmore Girls and Ghostbusters – who throws herself into any role she takes on, but even she struggles to rise above this film’s embarrassingly mediocre plot. She doesn’t get the worst deal though. Poor Peter Dinklage – so terrific in Game of Thrones – is reduced to a sub-standard Dr. Evil-style villain, whilst Kathy Bates gets to swear a lot and ride off on a horse, and not much else. Humourless and hollow, The Boss is a waste of good talent; you’d expect more from a McCarthy/Falcone team-up.

Can You Ever Forgive Me? Review