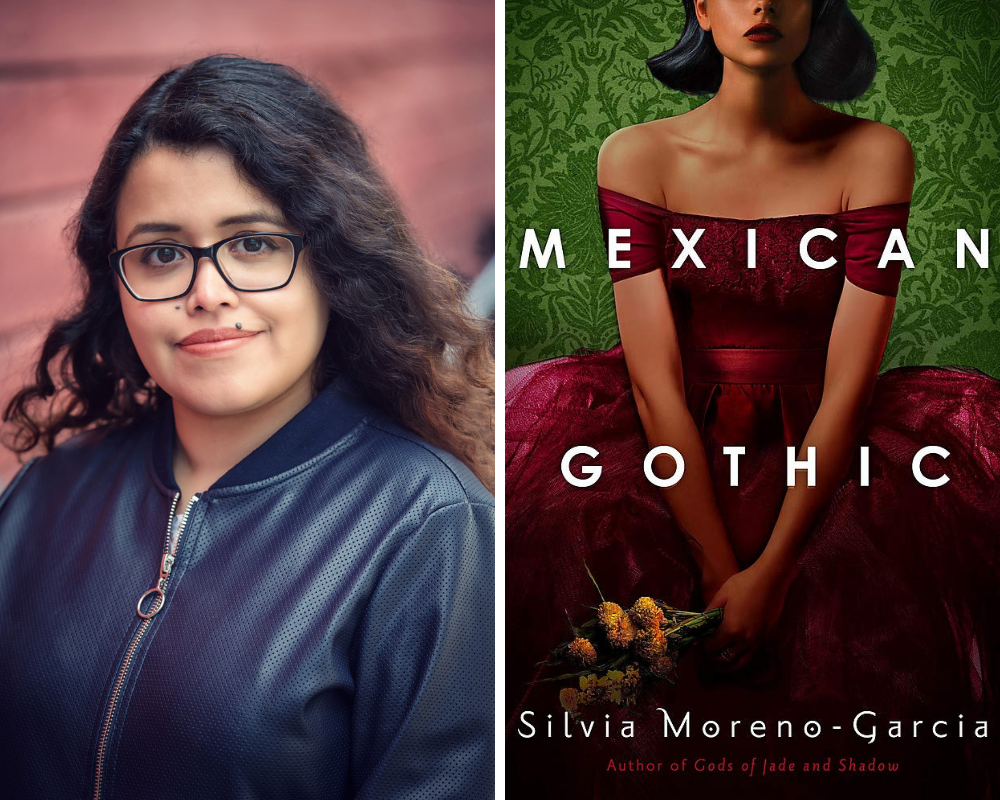 One time I was asked during an interview whether it really rained in Mexico City as much as I said it did in one of my novels. It does rain and in fact parts of the city might flood periodically. When people think of Mexico, they tend to picture tumbleweeds and deserts. My interviewer, having little grasp of the varied features of the country, was one of those folks that pictured the whole nation as one hot desert, out of a Speedy Gonzales cartoon.

My novel, Mexican Gothic, takes place in a chilly, fog-shrouded town at the top of a mountain, a town with a deep British influence. For some people, such a locale would seem incompatible with their idea of Mexico. But Mexican Gothic is inspired by a real town, complete with an English cemetery: Real del Monte.

Real del Monte, also called Mineral del Monte, is located in the mountains of Hidalgo. Humboldt called this region the Mexican Andes due to its mountain chains that cross each other, forming a series of steep peaks. The territory is uneven, puckered by deep ravines, and the valleys at the feet of the mountains have fertile soils. The predominant rocks in the region include basalts, vestiges of huge lava currents. The Basaltic Prisms of Santa María Regla, a series of tall, polygonal columns of basalt rock with twin waterfalls streaming down the rocks, are some of the most amazing examples of such rock formations.

Obsidian is abundant in Hidalgo. The Prehispanic people of the region mined the Sierra de las Navajas for this volcanic glass which was used in weapon making. It’s also a region rich in silver.

After the Spanish conquered Mexico, they quickly began exploiting its silver deposits. When Humboldt visited Guanajuato, one single mine there, the Valenciana, was the source of one fifth of all the silver production in the world. One reason the Spanish were able to make such huge profits on silver was the fact they had access to cheap labor in the form of the Indigenous people of the area. Through outright slavery or various forms of forced labor, they mined the rich silver deposits of the country until the War of Independence broke out.

Towards the second half of the 19th century, mining companies from other parts of the world began to make themselves at home in Mexico. That’s when the British arrived in Real del Monte, earning the area the nickname Little Cornwall. You can clearly see their influence in the architecture of the town: the sloping roofs are a dead giveaway. It’s also obvious in its English Cemetery, which, thanks to its variety of trees and the cold of the mountainside, looks like something out of a Hammer horror film if you visit it at certain times of the day when the mist clings to the tombstones, which are all oriented towards England (minus one).