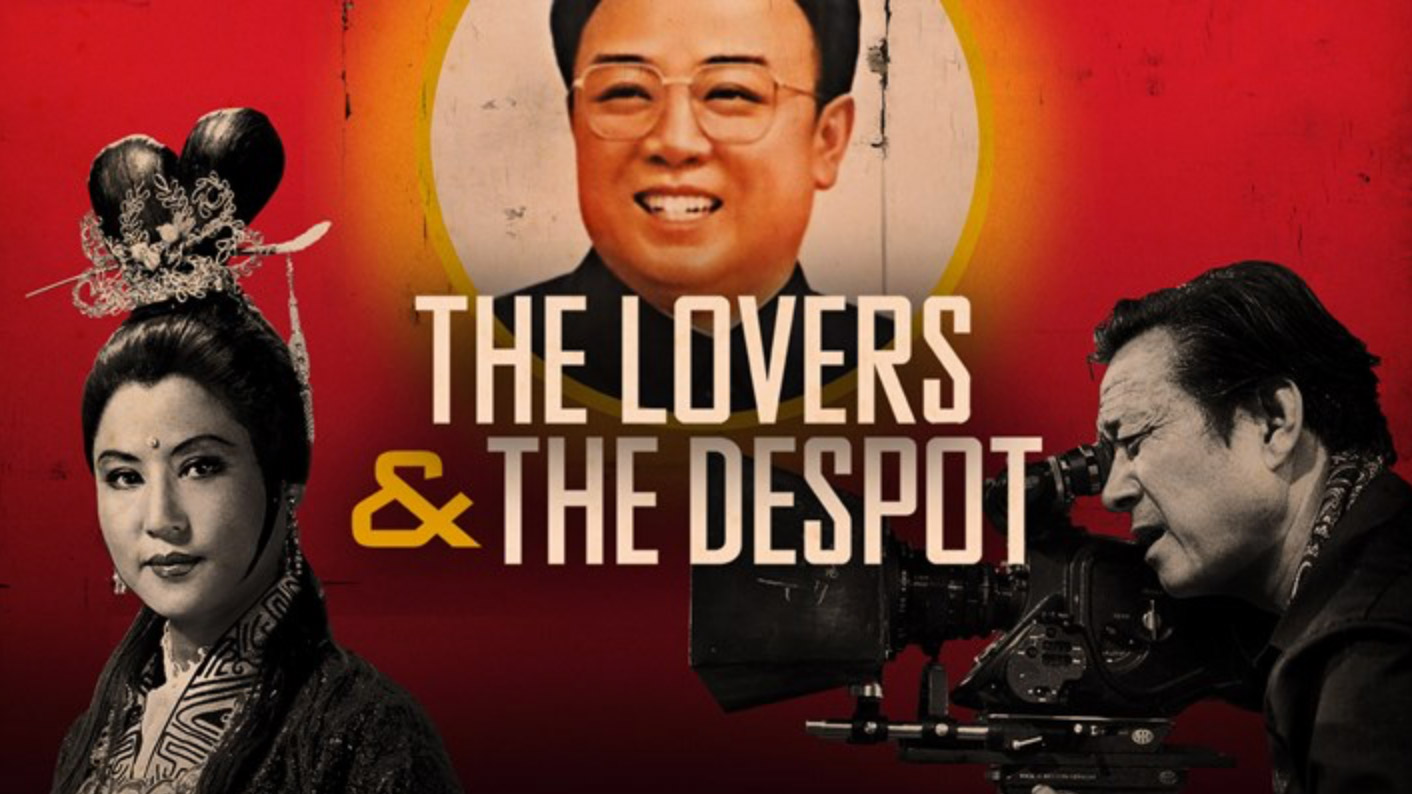 What was the first film that truly made an impact on you?

Ross: My parents snuck me into the second half of Lawrence of Arabia at

the NFT, but The Singing Detective was probably the first thing I saw that really moved me.

Which films or filmmakers inspire you?

Rob: One of the reasons we work together is we seem to like the same directors, so all of the above and more (e.g. I’m sure Ross would also agree to add Billy Wilder and David Lean and many others) and for documentary, Errol Morris would have to be a big inspiration, alongside Herzog.

Pitch us your film in one sentence.

Both: A celebrity South Korean director and actress are kidnapped by their

greatest fan, dictator Kim Jong-il, to make films for him in North Korea.

Now tell us what is it actually about?

Both: Amongst other things, it’s about obsession and the power of stories.

What was your favourite part of making this film, and what was the biggest challenge?

Both: Travelling to great locations, meeting and working with great people, creative breakthroughs in the edit. The biggest challenge would have to be endurance – working so many hours for so long to overcome all (or at least most) of the many obstacles in the way.

What’s the biggest lesson you’ve learned as a filmmaker?

Ross: That you need to put your foot down, even if it seems like you are risking everything by doing so. You will have constant and great opposition, but ultimately it is your film.

Rob: Trusting instinct, trying to remain optimistic that persistence will eventually pay off.

What are you working on at the moment?

Ross: We’re both writing fiction screenplays at the moment, but we may well make another feature doc or short docs in the meantime.

What was the last film you saw?

Ross: Cry of the City

The Lovers and the Despot is available to rent and buy in the UK & Ireland on Colony with behind-the-scenes extras. Watch it here.