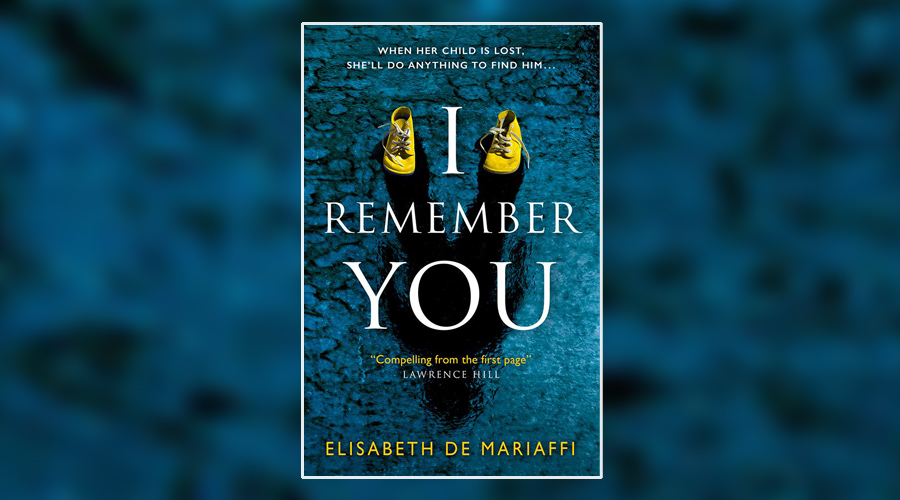 Heike Lerner has a charmed life. A stay-at-home mother married to a prominent American psychiatrist, it’s a far cry from the life she fled from across a border in the dead of night as a child. But her world is shaken when her four-year-old son befriends a little girl at a nearby lake, who vanishes under the water. And when Heike dives in after her, there’s no sign of a body.

Desperate to discover what happened to the child, Heike seeks out Leo Dolan, a television writer exploring the paranormal, but finds herself caught between the intense Dolan and her controlling husband. Then her son disappears too, and Heike’s husband was the last to see him alive…

Daniel stopped coughing and pushed himself up, hugging Heike’s legs a little. She pulled him close, leaning back on a log with their feet in the damp sand, and ran a hand through his hair, her other arm wrapped tight around his chest. By now, it was clear that no one was looking for the girl: no voices shouting her name from the woods, no magical appearance of a rowboat from the reeds. Heike twisted around to look behind her. The little house sat dark and indifferent, the windows shut tight. Her breathing was shallow, and the action of stroking Dani’s head calmed her a little. She did not want him to be afraid. They needed to get home.

The canoe was still tied up out at the raft. She could see her pack, the jars of lemonade and cookies, their clothes all heaped together where they’d been sitting, before the girl appeared. The towel she’d been lying on when she fell asleep stretched flat in the sun. The pond was not quite still. The canoe lifted and fell with the swell of the water.

Daniel turned and clambered onto her, his arms tight around her neck, and Heike struggled to see over his shoulder, scanning the far shoreline for any sign of movement, the splash of a child’s kicking feet, or her fingers at the edge of the raft. He pressed his face into hers, demanding her attention, and finally she pulled back and squeezed his two hands and swung them, rubbed her nose against his, trying to soothe him with playfulness. Pretending nothing was wrong. She turned to look at the cottage again, sure now that she’d made a mistake. She must have missed something, the girl surfacing at the beach and running inside while Heike was underwater.

Daniel tried to climb up against her again and she stood up, setting him firmly on his feet and taking his hand.

— Come, let’s see if someone is home. Come on. They picked their way up to the clearing, on tiptoes where the sand mixed with sharper shingle and driftwood, then old roots and weeds nearer to the cottage. At the side of the house, Heike put a hand up against the windowpane and peered in. Everything looked as it had the day before, undisturbed. No dishes on the table or kitchen counter, no shoes kicked off by the door. The house was orderly and unchanged. She tried the door and it gave easily, the latch still sprung from where she’d given it her hip. It swung wide but they didn’t go in.

— Hallo? Hallo, is someone at home? Her voice broke off. The sound of her own calling made the space lonelier, empty. She had the urge to check over her shoulder, the woods behind them, to slam the door. Her head hurt.

She led Daniel up and around the other side, and then beyond the house in the other direction, through taller grass and some low brush, until he whined about his feet.

— The ground is all spiky here!

Heike stood still for a moment, tightening her fingers around his hand. Her heart felt high in her chest, jerky, uneven. There was no car; not even a place where the plants were pushed down, no kind of driveway at all. Daniel pulled at her. She squatted low to pick him up, held him against her hip.

They came back around the other side of the house like that and down to the beach again. The trail she’d cut through the trees two days before was just to their left, and Heike heard a chattering off in the woods, chipmunks, and then the bleating call of a nuthatch. The warmth of Daniel’s body against her and the noise, a break in the silence, gave her some comfort.

The pond lay flat and wide as an open mouth.

— We’re going to walk back through the woods, she said.

— What about the canoe? Daniel said. And my cookies?

For a moment she didn’t answer. Her arm ached from holding him.

— Mami comes back for them tomorrow.

His body slipped down against her thigh, and he kicked his legs:

Heike, suddenly frustrated, twisted and dropped him to the ground. She crouched to his level, his hands tight in her hands.

— When Tessa came to the raft, and Mami was sleeping, where did she come from? Did you see her parents, or a boat?

— And then what happened?

— We played a game. Then she swimmed away.

— Did you see her swim away? When Mami was under the water?

Daniel hopped on one foot.

— Did she tell you anything, when you were talking? When she told you her name, did she say where she lives?

— She didn’t tell me her name.

— She didn’t tell me her name. I just knowed it.

Heike let go of his hands and turned to look out at the lake.

— Hold onto my shoulders. Come on, we do a piggyback.

When Daniel was holding tight, she started to run. 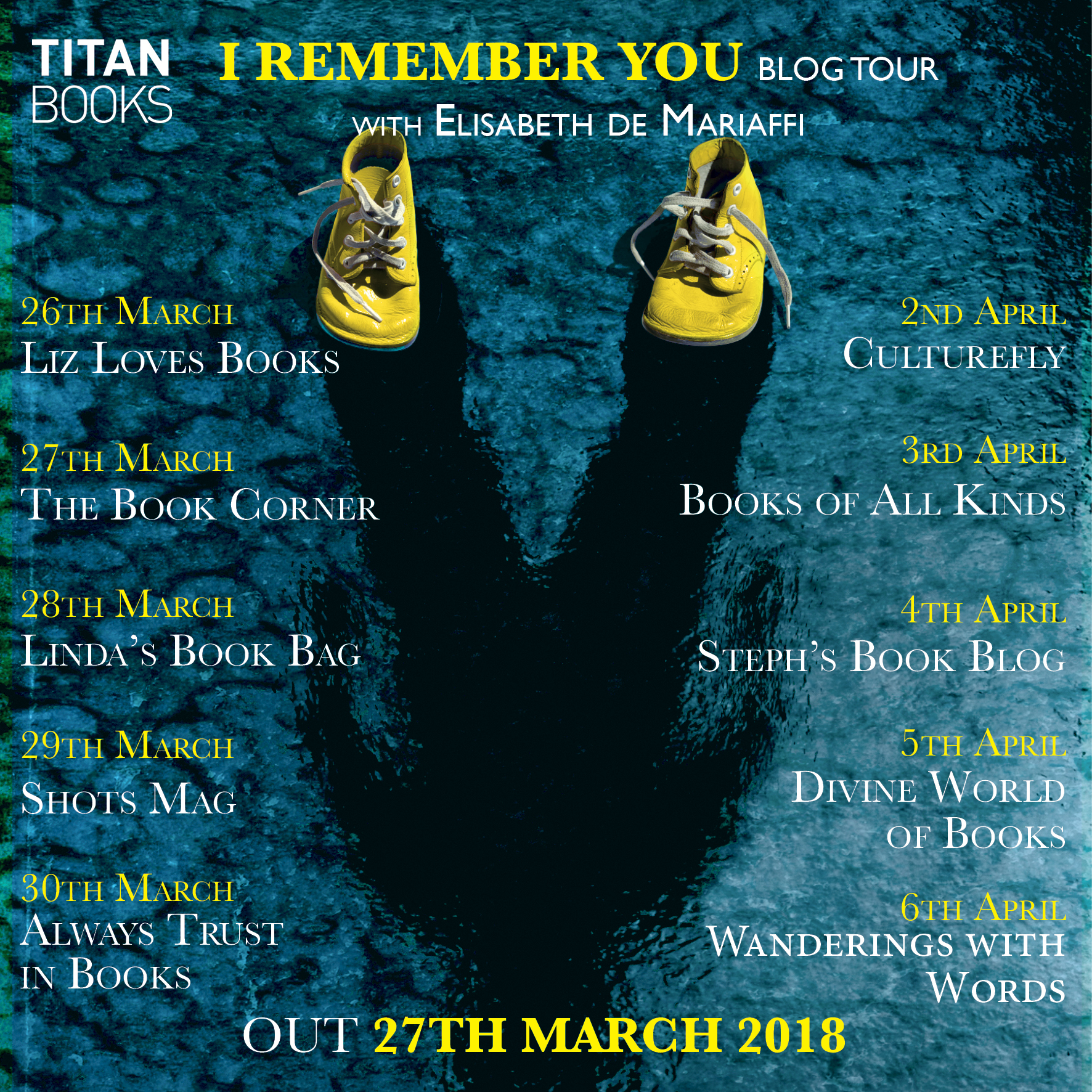