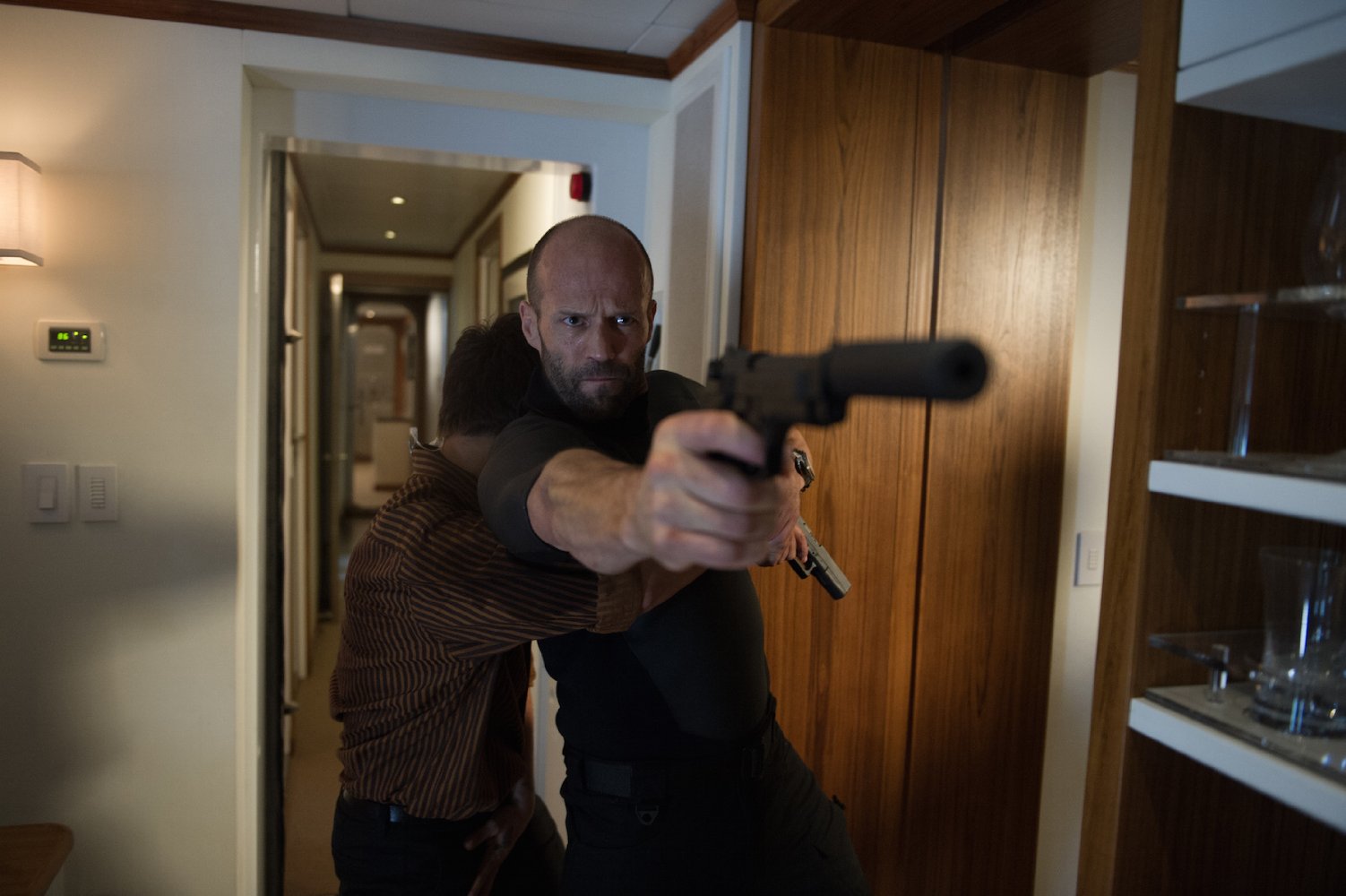 When it comes to films starring Jason Statham, there are certain things a viewer can expect. With the exception of perhaps Spy – which saw the actor take the mickey out of his typical action-hero persona – the Stath has shown a commendable dedication to the gruff anti-hero routine he’s become synonymous with since 2002’s The Transporter. And with so much uncertainty in the world, Statham’s consistency is something we can always rely on, even if the film he’s starring in isn’t particularly good.

Mechanic: Resurrection – the sequel to the 2011 remake of Michael Winner’s 1972 film of the same name – is a shoot first, ask questions later movie that’s a whole lot of style and absolutely zilch substance. With a beginning that’s pure plot fluff, Resurrection gets off to a shaky start that it struggles to recover from. Yet if you can accept the ridiculous romantic catalyst that propels Statham’s Arthur Bishop back into the hitman business, there are a few thrills to be found in Dennis Gansel’s action movie. 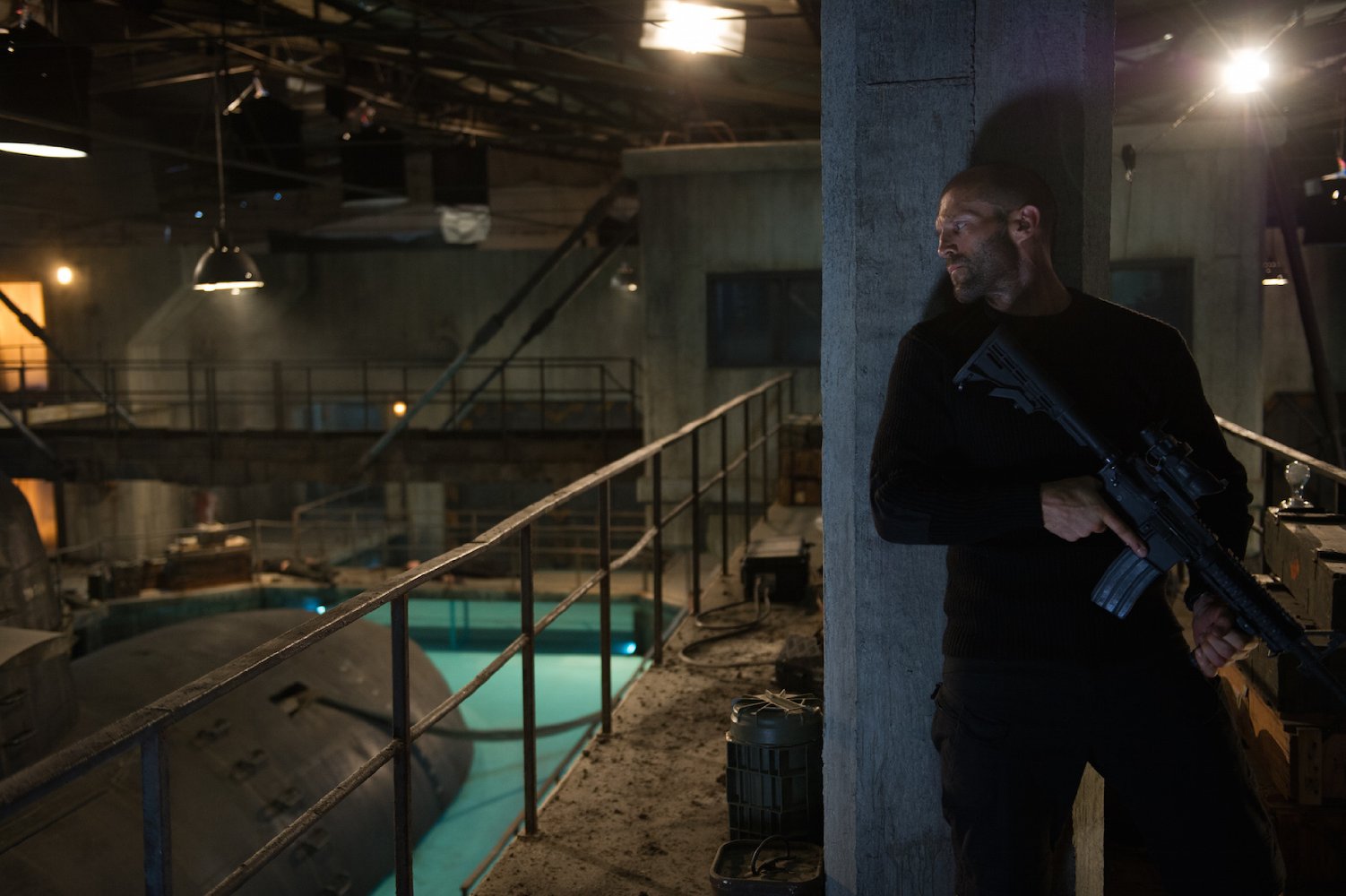 Living a quiet life in Rio de Janeiro under an alias, Arthur think’s he’s free from his shady past. That is until an old friend – now foe – kidnaps Jessica Alba’s Gina (the apparent love of Arthur’s life) and holds her hostage to force the assassin out of hiding. On the proviso that Gina will be freed once three seemingly impossible assassinations are completed, Arthur does what he does best and gets the job done, before going after the bad guys who kidnapped his lady.

As far as plots go, there’s no disguising that this one is mindless twaddle. The hasty, false meeting and subsequent romance between Gina and Arthur doesn’t make the audience care about their relationship, let alone believe that Arthur would risk everything to save someone he’s ostensibly just met. Yet, once he sets off on his first assassination mission – which sees him get incarcerated in a Malaysian prison in order to kill a warlord – it’s difficult not to get caught up in the action as bullets fly, people die and Arthur escapes, miraculously, in one piece. 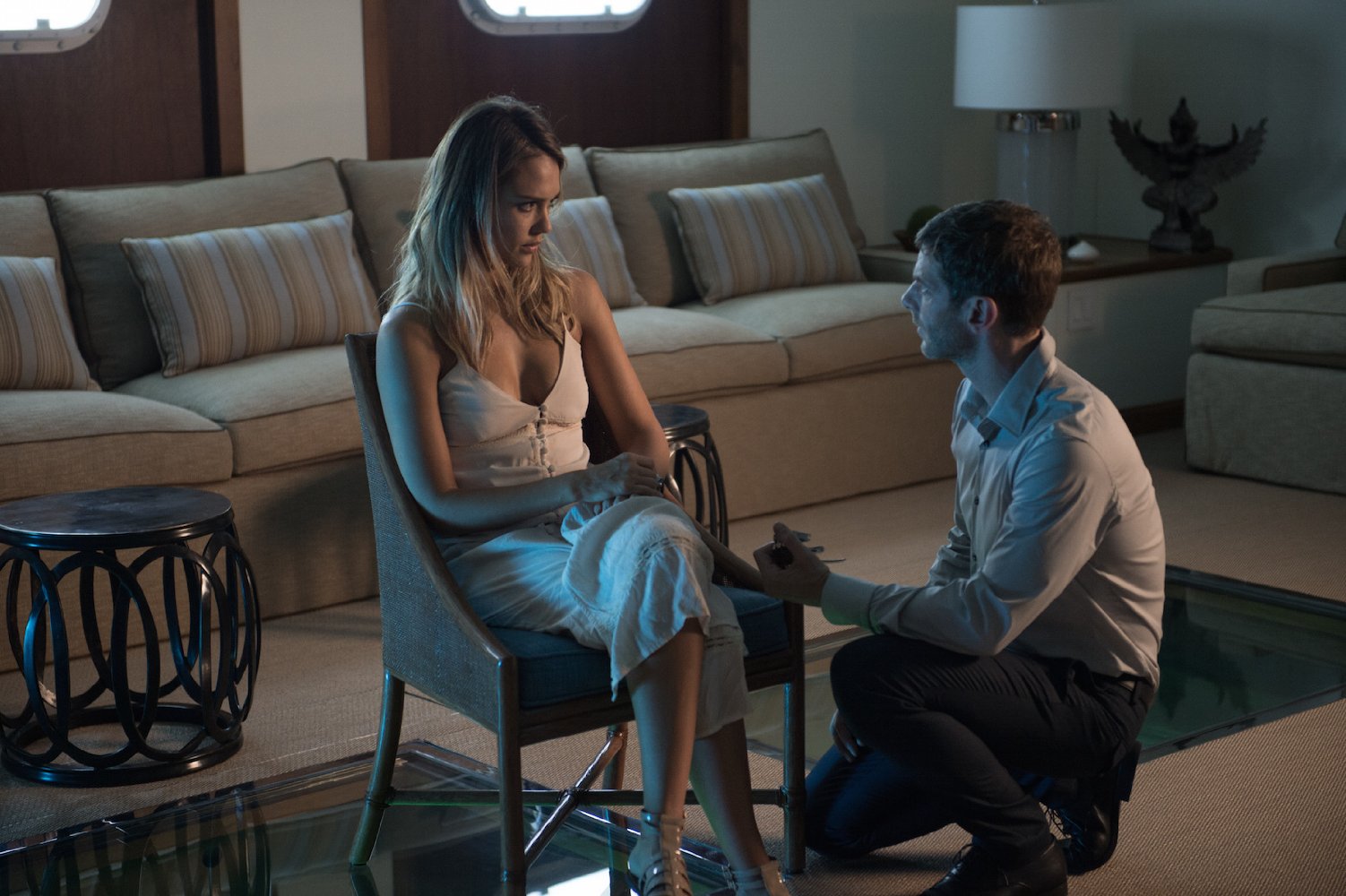 Despite a lack of personality, Arthur is a wily and clever assassin, and Statham relishes a role he’s clearly very comfortable playing. The other characters, however, feel like wallpaper, clichéd plot devices existing solely to get the assassin from one action sequence to the next. As a Bulgarian arms dealer, Tommy Lee Jones offers some light comical relief but it’s a cringe-worthy role for such a veteran actor, whilst Alba’s bland and unexciting Gina just further relegates this into B-movie territory. 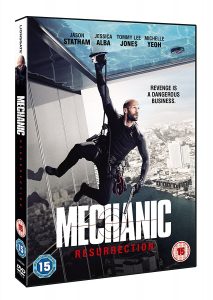 Going into Mechanic: Resurrection with low expectations, there’s an element of fun to be had as Statham ticks kills off his list without breaking a sweat. But with bigger and better films under his belt, this wasn’t a role the real life stunt man needed to reprise. Still, if you can ignore the fact that the first third of the movie is a complete dud and the central couple have zero chemistry, you might find the consequent action scenes semi-enjoyable.

Mechanic: Resurrection is released on DVD & Blu-ray on 26 December 2016