You know you’re struggling with a TV show when you get to the end of the episode and you can’t remember much of what happened at all. In the case of The Walking Dead that’s usually because nothing actually happened, but with Inhumans it’s as if most of their steps forward are completely irrelevant to the point of being utterly forgettable. It’s a terrible mistake by the writers to waste so much time when they only have an eight episode season. There’s a fine line between taking your time with storytelling and simply not doing anything at all. Of course the other extreme would be to completely rush through everything and have so many underdeveloped relationships and nonsensical actions. Most shows manage to live somewhere in that sweet spot in between, but Inhumans has mostly failed to find its place there.

It’s been an interesting journey to say the least. I started off questioning whether Inhumans was the worst show in the history of television and then ended up warming to the characters and their potential. The problem with potential is that it needs grow into something decent by a certain point as you can’t survive on what could be. When you look at something like Breaking Bad it didn’t have a huge number of episodes per season but you always felt like they made every second count. There was no wasted motion or dialogue and they had an idea of where they wanted to go and how to get there. Inhumans feels like they have a vague idea of where to end up but they’re quite happy to have a pretty disappointing journey to get there.

The worst part has been wasting so much time messing around in Hawaii trying to give these characters motivation and allowing the audience to connect with them more. Personally I didn’t really need Karnak (Ken Leung) and his love diversion and I certainly don’t need Crystal (Isabelle Cornish) to have one either. Instead what we all want to see is some Inhumans kicking serious behind and being the superheroes they’re meant to be. This week’s episode, ‘The Gentleman’s Name is Gorgon’, takes steps towards bringing everyone together but The Avengers it isn’t. Sorry to compare it to The Walking Dead again but one of the core problems over there is the separation of characters and Inhumans has suffered with exactly the same issue. We’ve finally got the gang (mostly) back as one and yet we’ve only got two episodes left in the season. Obviously they will have hoped for more seasons but I think we’ve got more chance of Donald Trump becoming sane than more episodes of Inhumans. 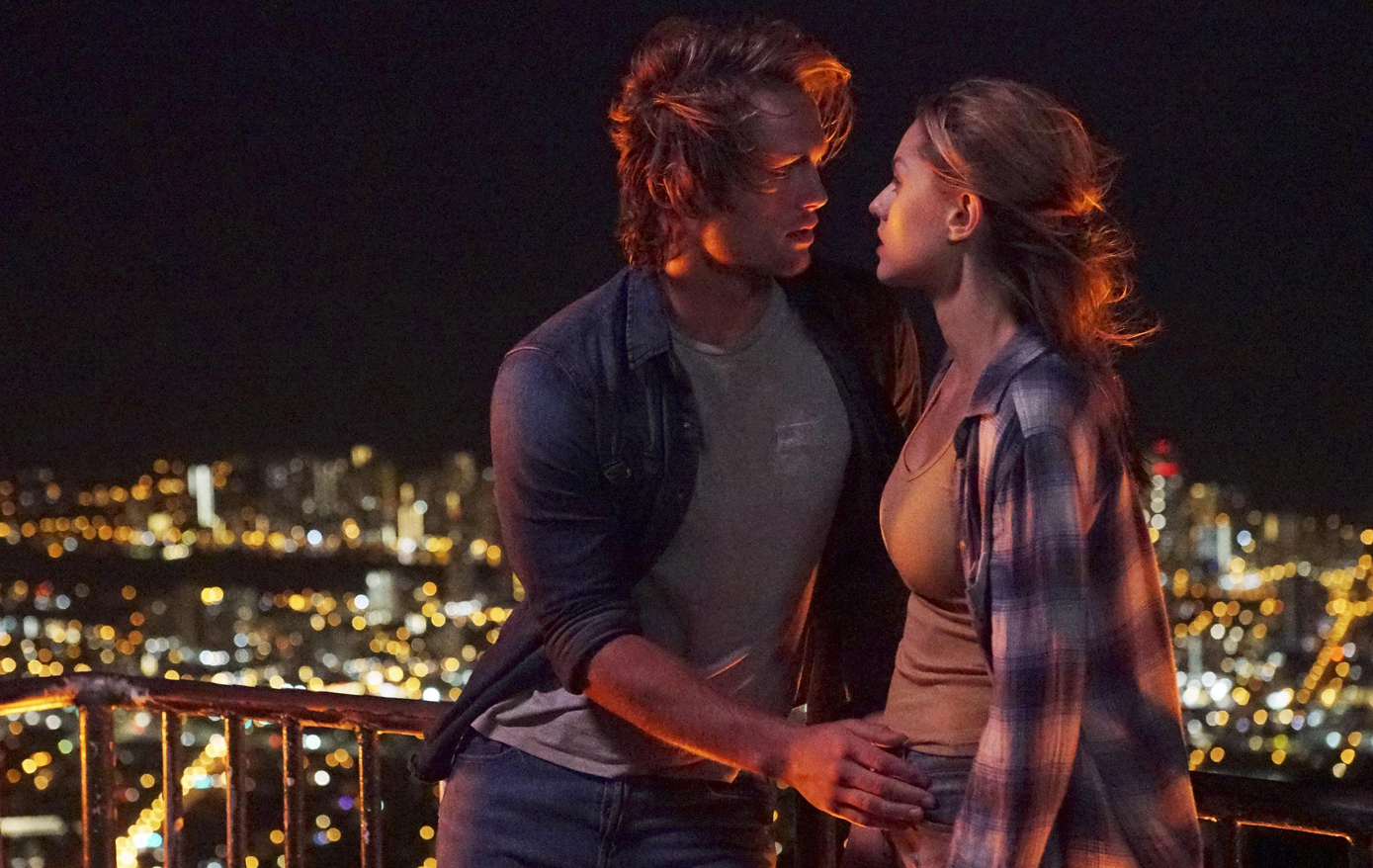 This week wasn’t all bad. Far from it in fact. We had death! Death is good and certainly raises the stakes, which is always important in a show like this. The worst feeling is watching a show knowing the writers are far too scared to kill off anyone of any importance. It’s not realistic and it completely takes you out of it emotionally. As you may have guessed from the episode title we got some quality Gorgon (Eme Ikwuakor) time only to end up with him dead. It all felt a little rushed unfortunately, as if we didn’t get nearly enough time with him to feel much about losing him, but that’s standard Inhumans really. At least it was something a little different and showed a willingness to try and deliver excitement so I’ll give them credit for that.

Importantly Maximus (Iwan Rheon) got time to shine this week and truly step up as the villain of the piece by killing Tibor (Ptolemy Slocum). I love gore! This no-nonsense approach is one he needed instead of just talking about what he was going to do, and even though we do sympathise with him in some ways – like many Marvel villains – he’s certainly turning into a nasty piece of work. We’re building to that inevitable clash with Black Bolt (Anson Mount) and hopefully they’ve got enough time in the last couple of episodes to do something decent with that clash. It’s something that should be spectacular but will no doubt be restricted by budgets unless they’ve been saving all the money for the big fight! Let’s hope so.

So we lose our beautiful Karnak and Gorgon bromance, and potentially the blossoming friendship between Medusa (Serinda Swan) and Louise (Ellen Woglom), both of which were highlights of the show. That’s a real shame in my eyes but maybe they’ve got a few surprises up their sleeves before the end of the season. Have we lost Henry Ian Cusick too? Come on now, don’t take everything away from me. Seeing Black Bolt, Medusa, Crystal and Lockjaw together was a nice touch, especially for Crystal who no longer needs to waste her time flirting with boys. She’s got Lockjaw and that’s all she needs. I can only assume he’ll get to show everyone how amazing he is in the finale because he’s done his fair share of waiting around already. Get those massive paws ready buddy.

So here we are. Inhumans could be summed up as a show that will never get the chance to learn from its mistakes and that has a bunch of wasted potential. If only our love for Medusa and Black Bolt could have grown quicker or that massive dog could have been given more to do sooner. It’s all a bunch of ‘what if?’ scenarios now, much like how we spend our time wondering what if DC movies were as good as Marvel ones. Sometimes you’re just too far down the wrong path to correct yourself. Thankfully the writers are still trying and giving it a good shot. It’s just sad to think that they’ve worked out how to be less annoying and cringeworthy but we have very little time left to enjoy that.