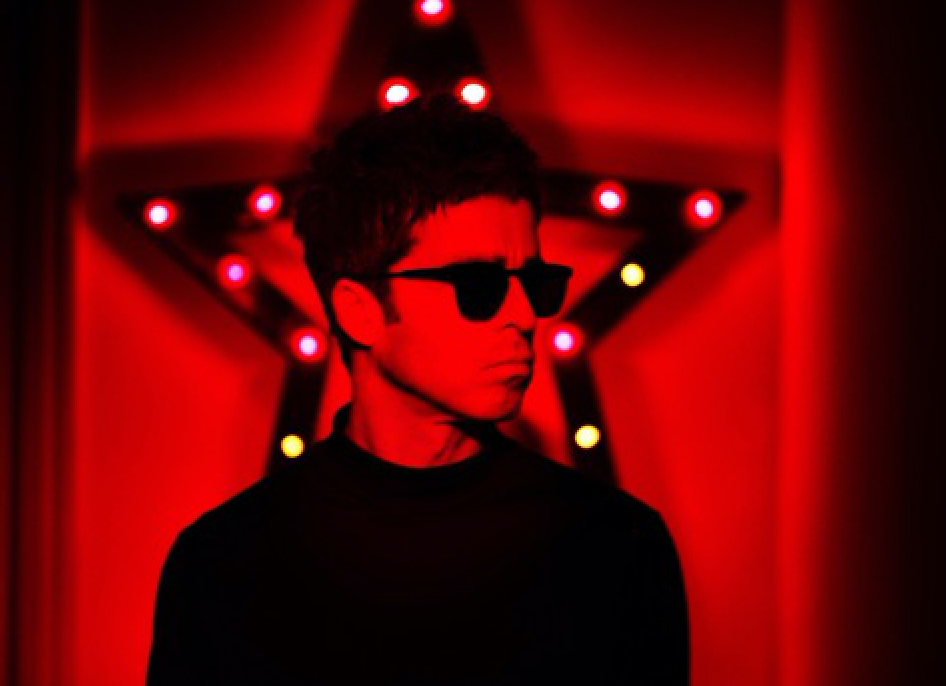 The gig was a balloted ticket system with only 1200 lucky fans given the opportunity to see the former Oasis member in such an intimate venue.

Playing an hour-long set, Gallagher kicked off proceedings with leading single ‘Holy Mountain’ which is a fast-paced, vivacious track from the singer-songwriter. The frontman debuted three new tracks from the upcoming album including ‘It’s A Beautiful World’ and ‘Black & White Sunshine’, which have a subtler, more soulful sound compared to the two previous albums.

As well as playing new tracks, Gallagher also treated fans to Oasis classics including ‘Little By Little’, ‘Half The World Away’, a beautiful acoustic version of ‘Champagne Supernova’ and a faultless ‘Don’t look Back In Anger’, which the crowd sung every word to, overpowering the boxing club venue.

The memorable set ended with ‘In the Heat of the Moment’, ‘Riverman’ and ‘AKA..What a Life’, leaving the audience wanting more from Gallagher. It was particularly great – not to mention a novel experience – to attend a gig that had a no phone zone. Without the audience being able to catch every minute of the concert through a phone, attendees were able to enjoy the live event, living in the moment for a single night.

The exclusive documentary, entitled On the Record: Noel Gallagher’s High Flying Birds — Who Built The Moon?, is due for release on Apple Music from November 24.