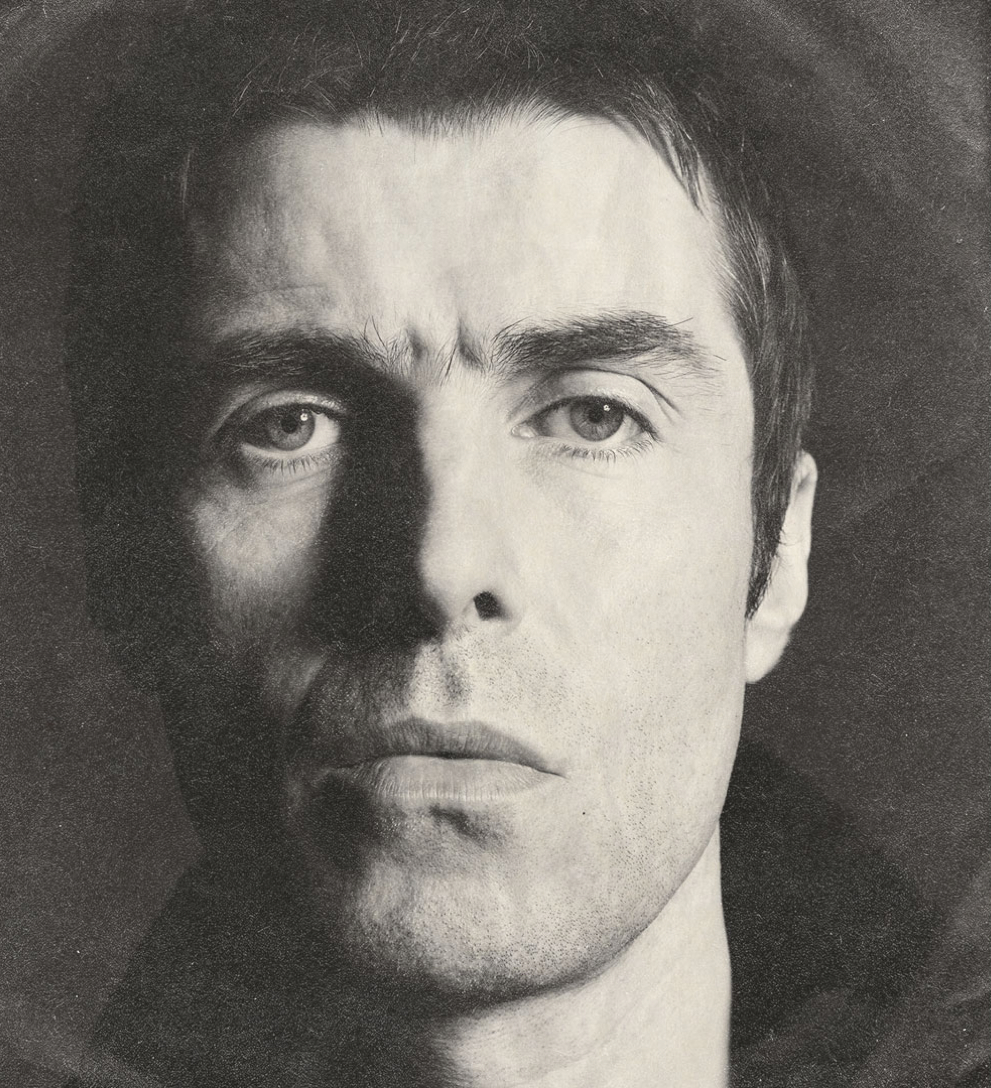 Liam Gallagher was the first act to support The Rolling Stones on their No Filter UK tour.

Taking place at the London Stadium last night (22 May), it was the former-Oasis frontman’s first UK show after a month of touring and promotion in the US in support of his debut solo album, As You Were.

Taking to the stage in true charismatic style, the singer opened with Oasis track ‘Rock ‘n’ Roll Star’ which got the crowd into a wild frenzy.

The 45-year-old played tracks from his recent number one album including singles ‘Wall of Glass’, ‘Greedy Soul’ and ’You Better Run’, which received a warm welcome in anticipation for the main act The Stones.

‘Morning Glory’ had audience members singing along in the sunshine to the iconic sound of the 90’s.

The singer also performed ‘Some Might Say’ and ‘Cigarettes & Alcohol’, which featured former Oasis member Bonehead.

The set closed on the acoustic ’Live Forever’ – an emotional tribute to mark the one year anniversary of the Manchester Arena attack.

Before playing the song, Liam told the audience: “This is for everyone in Manchester. Sing along if you know the words.”

The frontman only played a short setlist of eight songs but packed a punch to help support one of the most successful bands the UK has ever produced.