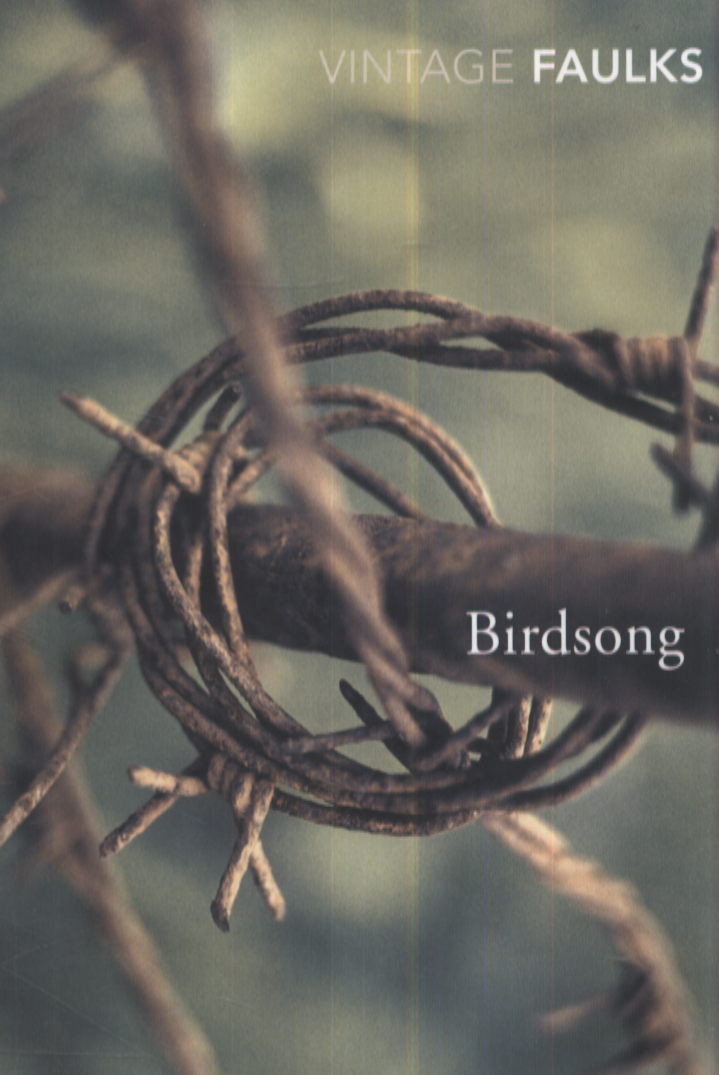 This year marks the centenary of the beginning of The Great War and I’m a big supporter of doing everything we can to remember the anniversary and the sacrifices that were made. Books and poems are a fantastic means of preserving a moment of time and keeping the memory of it alive, and the further we get from the event itself, the more important it is to actively remember our past and seek out these nuggets of history for ourselves. So, as the poppy memorial at the Tower of London begins its removal process and with that Sainsbury’s Christmas advert appearing on our screens every day in the run up to Christmas, I’m making my own literary contribution to the cause and listing some of my favourite World War I texts. 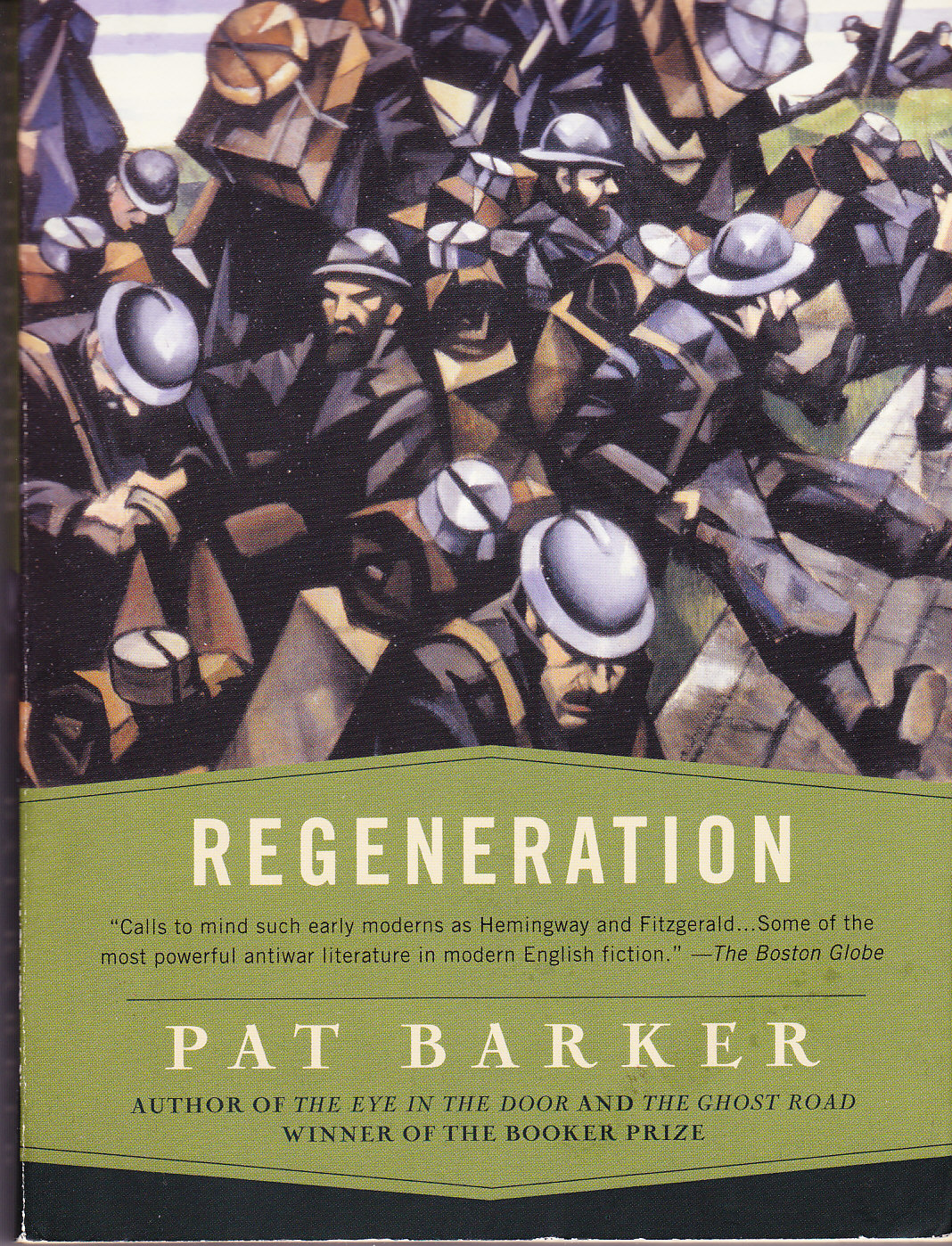 Set in Craiglockhart Hospital in 1917, Regeneration follows the patients of a military hospital in Scotland throughout the war, intertwining the stories of fictional characters with the real life figures whose works became the definitive texts of the period: Siegfried Sassoon and Wilfred Owen. These men are soldiers who have been admitted to the hospital with symptoms of shell shock and Barker pulls no punches in her unsettling depictions of the illness and its treatments. It’s a fascinating exploration of “insanity” amid a world of chaos and it forces us to consider the mental impact of such a horrific war on the minds of the men involved.

Birdsong focuses on Stephen Wraysford’s journey from man to lieutenant as he fights in No Man’s Land in France during the First World War. The descriptions of trench life are harrowing in their detail and the reality of destruction that the War wrought, both on soldiers and civilians, is made more devastating as the affair between Stephen and his French lover Isabelle is played out against the most brutal backdrop imaginable. The experience of War unsurprisingly becomes a marker of identity for Stephen and the men he serves with and it is this journey that makes Birdsong a beautiful and poignant portrayal of a dark and dangerous time. 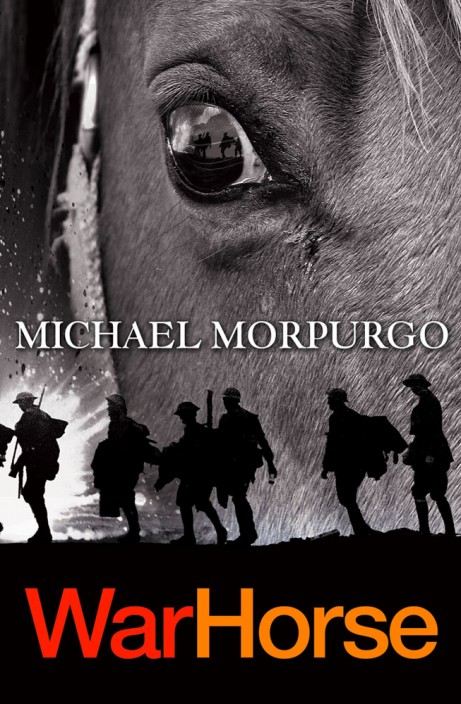 Following a critically acclaimed National Theatre production and subsequent film adaptation, I think anyone who challenges the power of the story of War Horse would be fighting a losing battle. A stark reminder that the War affected everyone and everything in its path – soldiers, civilians and animals – War Horse tells the story of Joey, a foal who is sold to the army and taken to fight on the Western Front. Joey’s story is incredible; he is enlisted by the English and captured by the Germans before eventually returning to a British camp in France. This is the story of War through Joey’s eyes, an animal with no real say in what happens to him, and is therefore the recounting of an extraordinary experience in a truly interesting way. 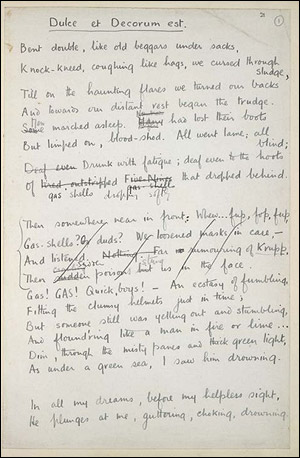 Yes, this is a poem, possibly even the poem when it comes to the memory of World War I and its horrors, but for many people, this is one of the most memorable texts to come out of the First World War. The poem depicts the death of a soldier following a gas attack in uncomfortably horrific detail as his battalion can do nothing to help but watch him die. With his poem, Owen condemns the use of the phrase dulce et decorum est pro patria mori – roughly translated to “it is sweet and right to die for your country” – which was historically used to justify lives lost in war if it was for the greater good of the country. Instead, it exposes the reality of the pain, death and suffering caused by War in a truly provocative piece that has gone down in history as the quintessential War poem.