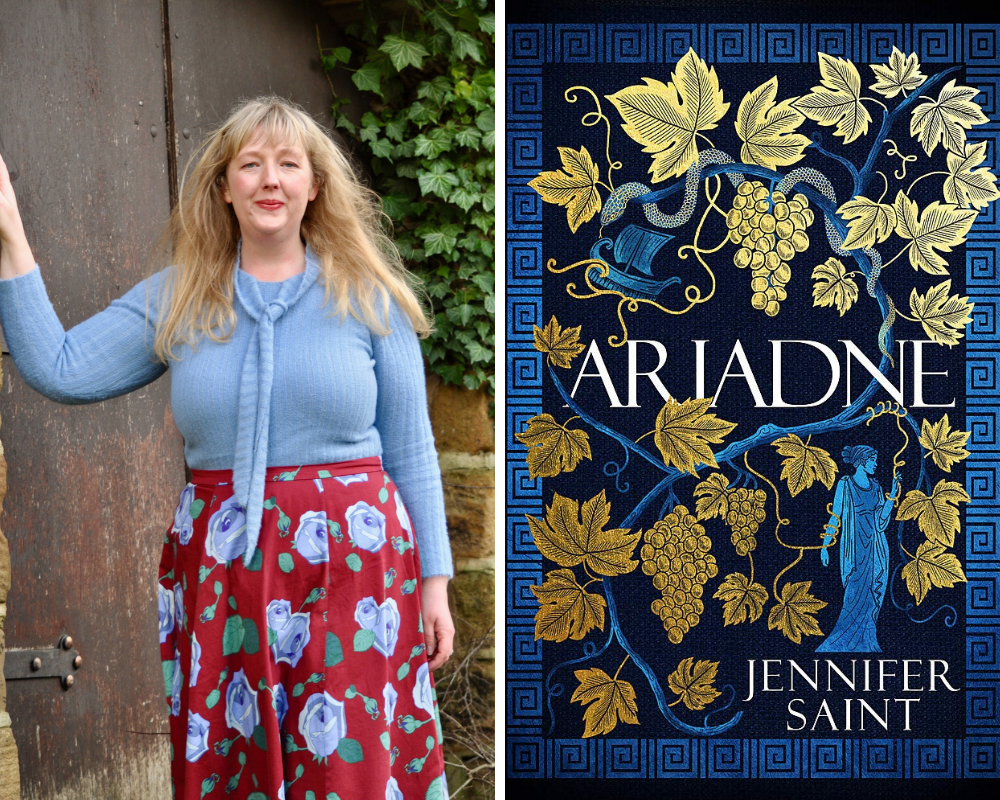 At the heart of my novel Ariadne is the relationship between two sisters. Ariadne and Phaedra are both well-known and important figures in Greek mythology but are often depicted in myth as very separate figures each embroiled in their own distinct stories. I was eager to get to the heart of their family and to explore what drove these two women in their different directions from their shared past as daughters of Minos, the Cretan king who took Athenian children as human sacrifices to the ferocious Minotaur held captive in his Labyrinth beneath the palace floor of Knossos. I was inspired and influenced by wonderful depictions of sisters and the complex, powerful bond that ties them together in some of my favourite novels.

1. The Poisonwood Bible by Barbara Kingsolver 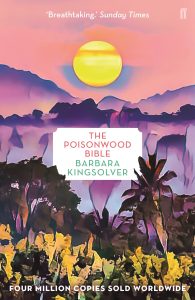 Kingsolver creates such distinct personalities in the four sisters who narrate the story of an American missionary family on a doomed expedition to the Congo: the little but fierce Ruth May, Ada always lost in her own interior world, impetuous and bold Leah and the superficial, self-obsessed Rachel. When their precarious existence is shattered, the sisters are forced to choose their own destinies. Despite the vast gulf that lies between them, the bonds of their shared history bring them tentatively back together. I love the honest portrayal of the passionate divisions but the underlying love that survives in the most fractured of sisterly relationships.

2. Little Women by Louisa May Alcott 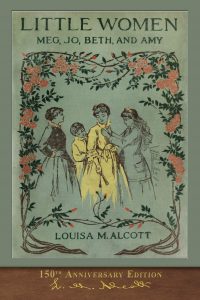 Perhaps the defining coming-of-age novel about sisters, Little Women is a novel filled with hope and generous self-sacrifice as the March sisters strive to improve their characters and help each other in their diminished circumstances, but Alcott shows the sisters’ imperfections too; capturing the frustration and petty quarrels that erupt between them. Jo’s fury when Amy destroys her manuscript in a fit of petulant revenge is a perfect example of how much sisters can hate one another but how, in the end, forgiveness and healing is always possible.

3. The Hunger Games by Suzanne Collins 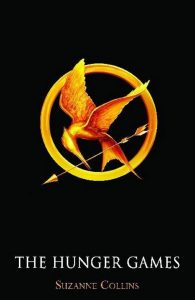 Although Katniss is torn between the affections of the two men in her life, the real love story of the trilogy is between her and her younger sister, Primrose. From the tenderness that Katniss shows in the opening pages when Prim wakes screaming on the dreaded day of the reaping, when children are chosen to fight to the death for entertainment in a dystopian vision of a ravaged America to the final, poignant ending of the third novel, protecting Prim is what drives Katniss to acts of bravery and heroism.

4. Behind the Scenes at the Museum by Kate Atkinson 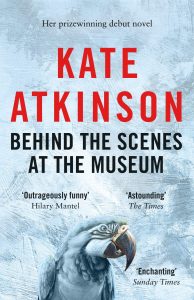 Ruby’s relationship with her sisters is tempestuous – the eldest Patricia becomes increasingly detached from the family while fiery Gillian demands all of the attention for herself. Still, Ruby’s life is shaped by the secret buried in her past and ultimately, it is her sisters who will help her to reach it and find peace in this funny, heartbreaking novel. 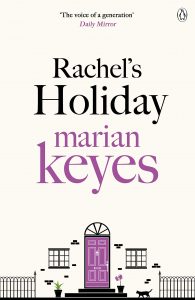 The five Walsh sisters star in several of Keyes’ novels, each taking a turn to tell their own story. The tensions, rivalry, love and warmth between them are so brilliantly drawn. They share cosy moments, eating Magnums and watching Harrison Ford movies together; they torment one another; they steal each others’ clothes and come through for one another in the darkest of times, through addiction, grief, betrayal and depression. It’s always hilarious and moving and returning to the family in each of the books always feels like the most welcome of homecomings.

Ariadne is published by Wildfire on 29 April 2021