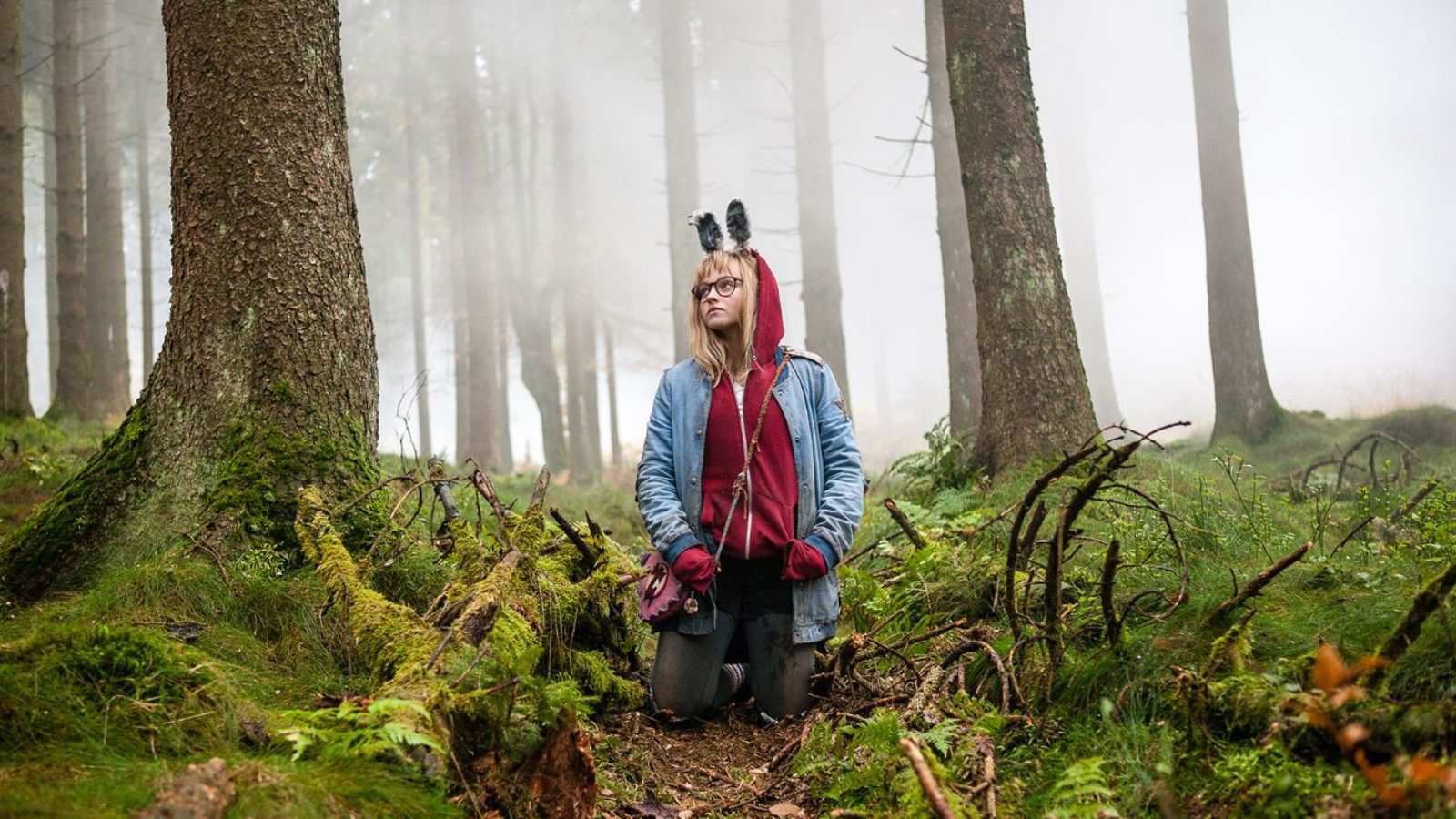 Barbara (Madison Wolfe) lives in a house on the New Jersey coast with her older sister (Imogen Poots) and brother. Their mother is terminally ill, and that has thrown their lives into chaos. Never a popular child at the best of times, Barbara’s strange behaviour makes her school life miserable, and she catches the eye of child psychologist Mrs Mollé (Zoe Saldana).

Particularly troubling to those around her are Barbara’s claims that she is protecting the town from giants. She spends her free time devising elaborate traps and working out the best recipes for bait. Though the adults in her life, and her new friend Sophia (Sydney Wade), all worry about Barbara’s wild imagination, her encounters with ‘giants’ give her the strength she needs to face her real-life challenges.

The death-as-monster metaphor at the centre of I Kill Giants is neither original nor subtle; it was recently used in the strikingly similar A Monster Calls, just two years ago. Nevertheless, watching Barbara attempt to take on enormous beings that she has no hope of defeating is certainly effective in portraying the powerlessness we have in the face of death. 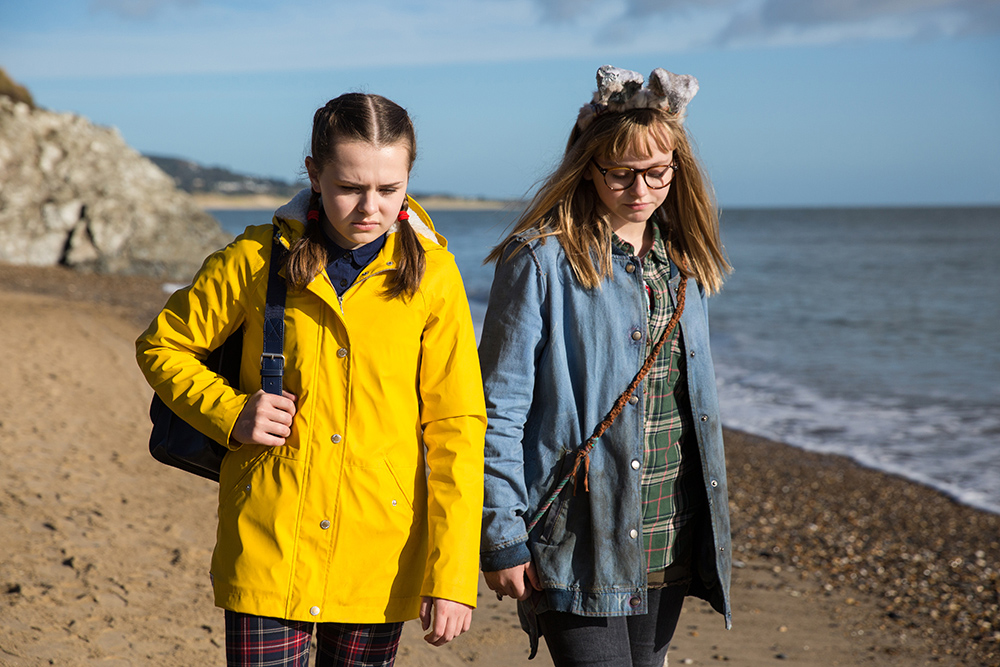 I Kill Giants is powered by a remarkable central performance from 15-year-old Madison Wolfe. Barbara is a complex, troubled girl, who throughout the movie is scared, angry, scathing, lonely and courageous. Wolfe as Barbara delivers some wonderfully scathing lines (to the headteacher after being sent to his office yet again: ‘I cherish our times together. You truly are the Dalai Lama of principals.’), but she handles the film’s more emotional beats just as well. Though there is able support from Imogen Poots and Zoe Saldana, Wolfe blows everyone else out of the water.

Speaking of water, director Anders Walter uses locations around the New Jersey coastline to great effect. The stormy skies, thrashing seas and looming forests make the existence of these giants seem all too believable. I Kill Giants originated as a graphic novel, and you can sense that in the grand, stark natures of its compositions. It’s a handsome-looking movie indeed.

I Kill Giants is genuinely great for most of its run-time, which makes it all the more frustrating that Walter doesn’t stick the landing – in fact the film goes so drastically off course at the end, it basically plunges into that omnipresent ocean. From a hokey monologue that screams the whole point of the movie at you (just in case you didn’t get the very clear metaphor), to the fact the film continues at least ten minutes after it should have ended, to the cringeworthy final line; to watch I Kill Giants flounder so badly in its closing minutes is almost painful.

Up until that third act, I Kill Giants is a moving, sweet portrayal of a girl dealing with the biggest challenge of her life the only way that she knows how. Whilst the film around her may waver, Madison Wolfe never does. Expect big things from her in the future. She’s going to be a giant.