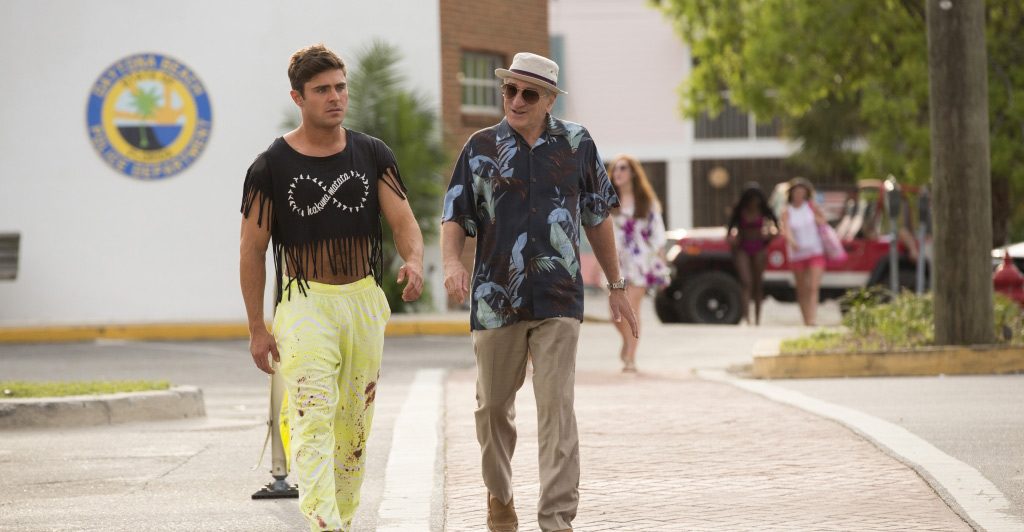 If cinema critics were tough on Robert De Niro’s previous comedy offerings The Intern and The Family, it’s nothing compared to the vitriol and disapproval that surged out of them like a condemnation tsunami when Dirty Grandpa hit cinemas back in January. But is Dan Mazer’s comedy, which is released on DVD today, really as bad as cinephiles think it is? Well, when a film’s tagline reads: ‘They’re hitting the road. And everything on it…’ that’s really all the asinine explanation anyone needs.

Proving that he can turn his hand at every genre and any type of character, De Niro stars as foul-mouthed widower Dick, a retired army general who tricks his straight-laced, Abercrombie wearing grandson (Zac Efron) into going on a Spring Break road trip to Daytona Beach, Florida. An uptight lawyer on the verge of marrying his boss’ superficial daughter, Efron’s Jason just wants to get home as quickly as possible, though of course his filthy grandpa has other intentions, chiefly getting laid and reacquainting Jason with his fun side. 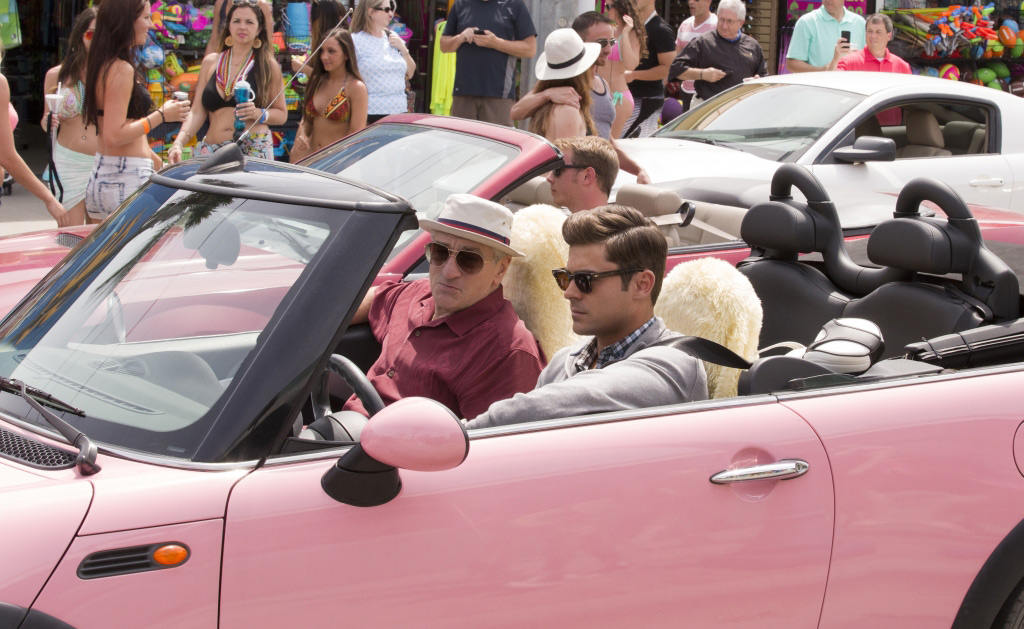 Just because De Niro can turn his hand at any type of character, doesn’t mean he should. The legendary actor really gets stuck into the part, as Dick and Jason go from one distasteful antic to the next. It’s 109 minutes of R rated nudity, swearing, partying and brawls that could have been a riot had they not been so infantile. Though De Niro puts in a good performance and his delivery is spot on, it’s embarrassing watching him slur vile profanities and punch his on-screen grandson’s junk every five minutes.

Likewise, Efron puts in an admirable performance with the material he’s given but he’s completely wasted in yet another shallow role. We know he has killer abs and we know he can play the wild frat boy like no other, so seeing him get smashed and run around naked is like watching Bad Neighbours all over again. It was fun the first time, second and third time? Not so much. Efron is funnier when he’s playing prim and prissy Jason at the beginning, a guy who preaches the delights of corporate law and wears a beach sweater like “Malibu Ken” when everyone else is wearing skimpy bikinis and swim shorts. 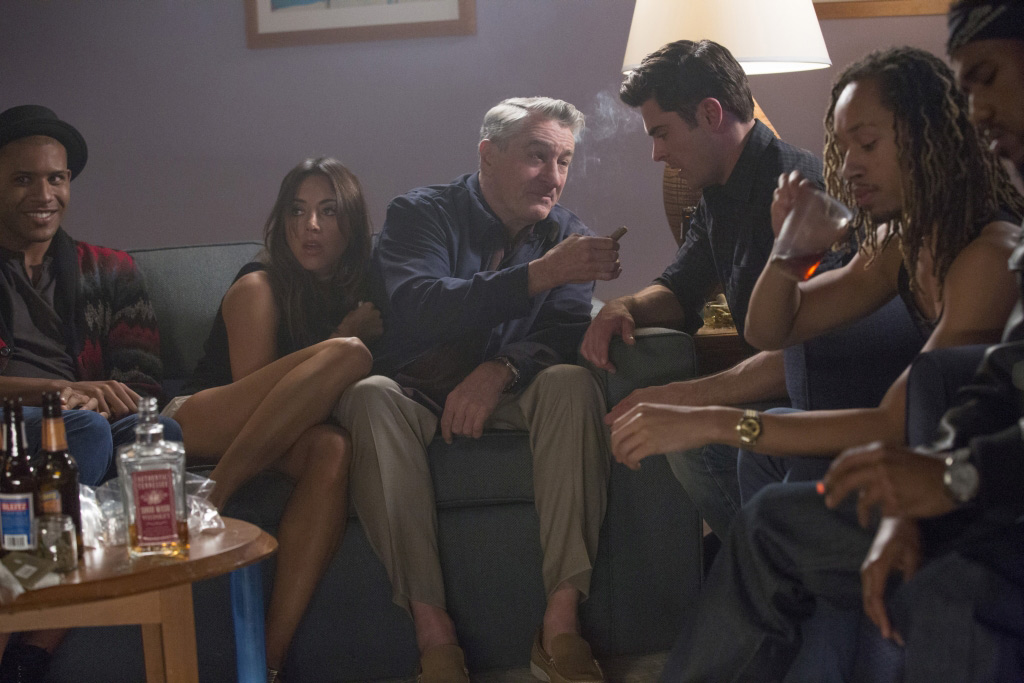 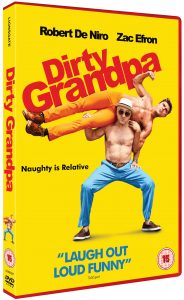 Every so often there’s a hint of an emotional undertone, where Dick tries to offload some wisdom onto his grandson in the hope that he won’t throw away his life on something, or someone, that doesn’t make him happy (yes, that old chestnut), but a literal dick joke or other such eye roller invariably ruins these moments of sincerity. The only thing that holds the film together is De Niro and Efron’s chemistry, which somehow manages to claw its way through all the tasteless gags to deliver a believable dysfunctional family dynamic.

Cringe-worthy and crude, Dirty Grandpa goes all in on the shock factor and it succeeds, at least to the extent that it stuns its audience into never wanting to watch this movie ever again.