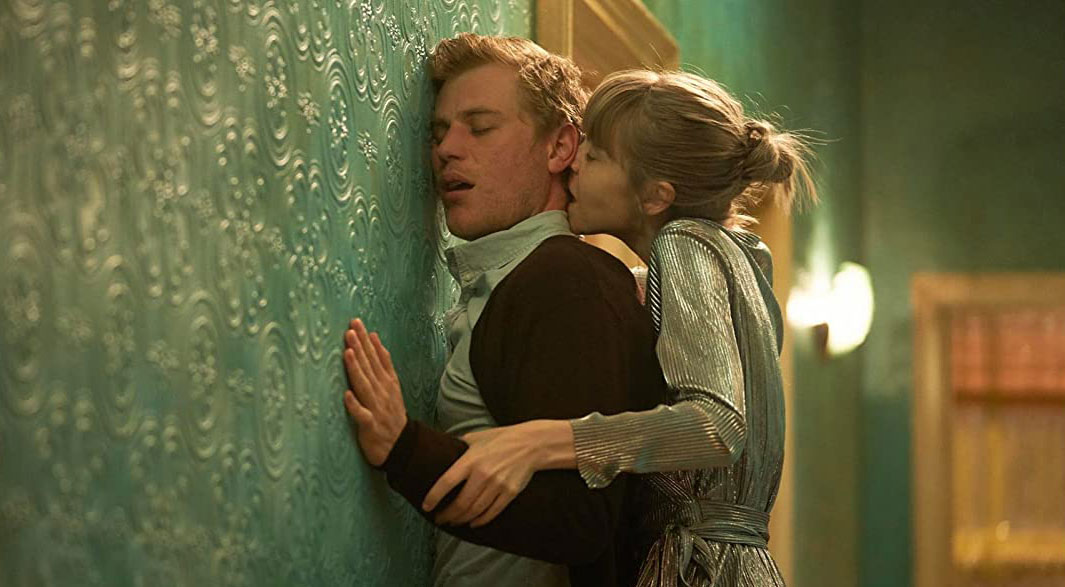 A little while ago, Adrian Shergold’s Cordelia (a)roused some interest on Twitter with the reveal of poster that seemed to promise a ‘sexy period drama’. Although the film is a lot of things – many of them questionable – it certainly isn’t that.

It starts reasonably enough. We meet Cordelia (Antonia Campbell-Hughes), a London-based actress who’s been living with her twin sister Caroline (in a fit of nauseous editing, also Campbell-Hughes) ever since an incident years before left her plagued with a crippling anxiety. When Caroline leaves her alone for the weekend to go on a romantic trip with her boyfriend, Cordelia develops an intense relationship with upstairs neighbour Frank (Johnny Flynn). It leads to somewhere dark and dangerous for both of them.

For the first hour, we’re in familiar territory. Cordelia is a British answer to those entertainingly trashy psychological thrillers that were all the rage in the late eighties and early nineties – think The Hand That Rocks The Cradle, Single White Female, Pacific Heights. It’s the sort of film where, when you’re introduced to the heroine’s cat, your first reaction is to fear for its safety. The phone rings, and you know there’ll be no one at the other end. It’s a surprise that it takes so long for the lights to start flickering. Shergold’s movie walks a well-trodden path – sometimes parodically so – but if you like that kind of thing, and have a well-honed ability to suspend your disbelief, you’ll have fun. It’s certainly helped along by Johnny Flynn, who after his performance in Beastseems to be carving out quite a successful niche for himself as a handsome mystery man with a sinister edge. There’s also a cameo from Michael Gambon, which has no bearing whatsoever on the plot, but – like so much of Cordelia – is enjoyable for its sheer oddness. 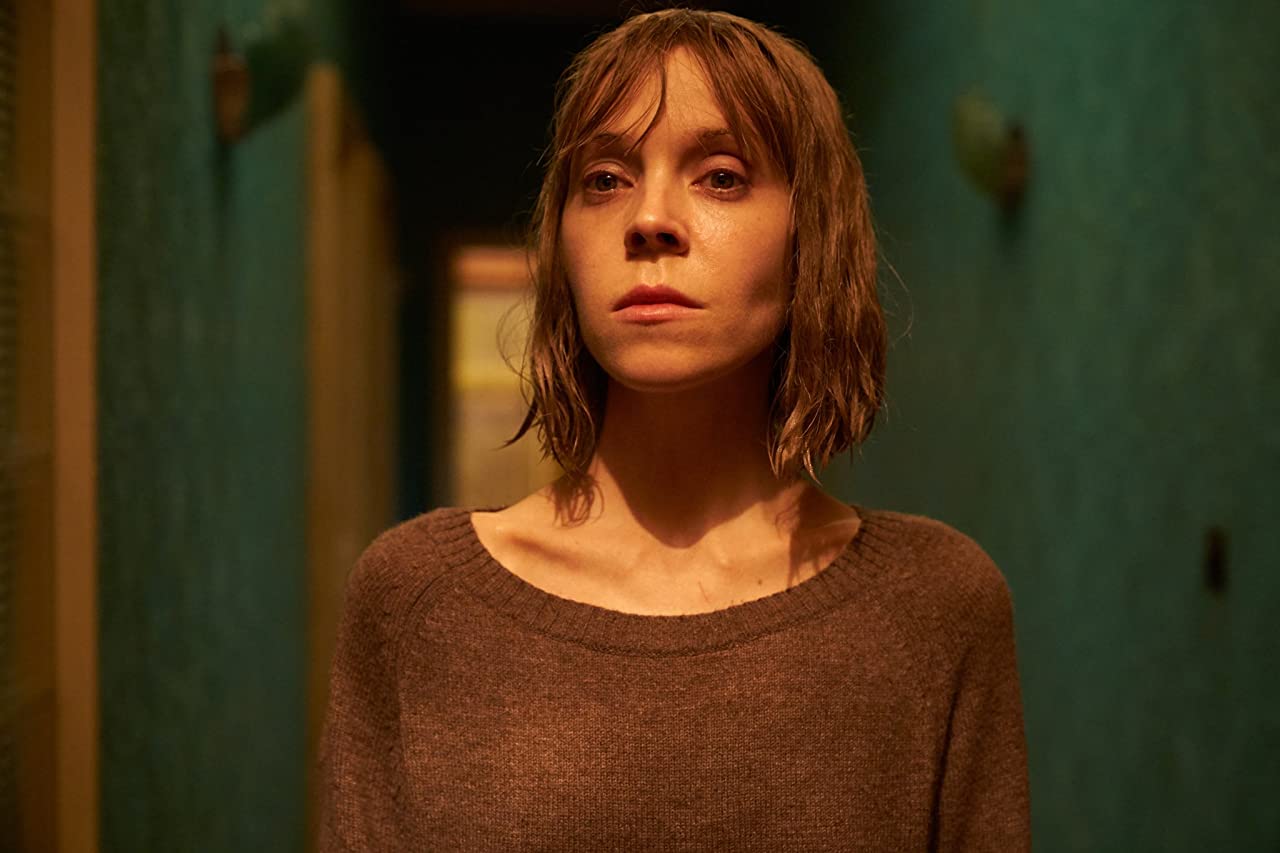 Then we enter the final act, and things go off the rails. And one gets the feeling, unintentionally so. It feels as though there’s been a script that’s been followed for the first hour and they’ve reached the end of it, but everyone has made the decision to just stagger on regardless. The result is a strangely hypnotic mess. Whatever pace that’s been built up evaporates, leaving us at the mercy of Cordelia and Frank’s whims, as they wander around their block of flats acting in a manner that no human has ever acted. Saying things that don’t make any sense. When the ending approaches, an anti-climax appears inevitable for a movie that has so thoroughly run out of steam. It arrives, right on cue.

Cordelia is, in many ways, a complete disaster. Yet somehow, the pairing of the hackneyed plot with such a ludicrous non-ending creates an experience which almost seems too weird to be true – and that has an undeniable appeal, or at least it will have to some people. There’s certainly the whiff of a potential cult classic here. This is one to see with a group of your funniest friends (over Zoom!) and an agreement that talking will be very much encouraged whilst you all watch the bizarreness unfold. A bad film, but a good time.