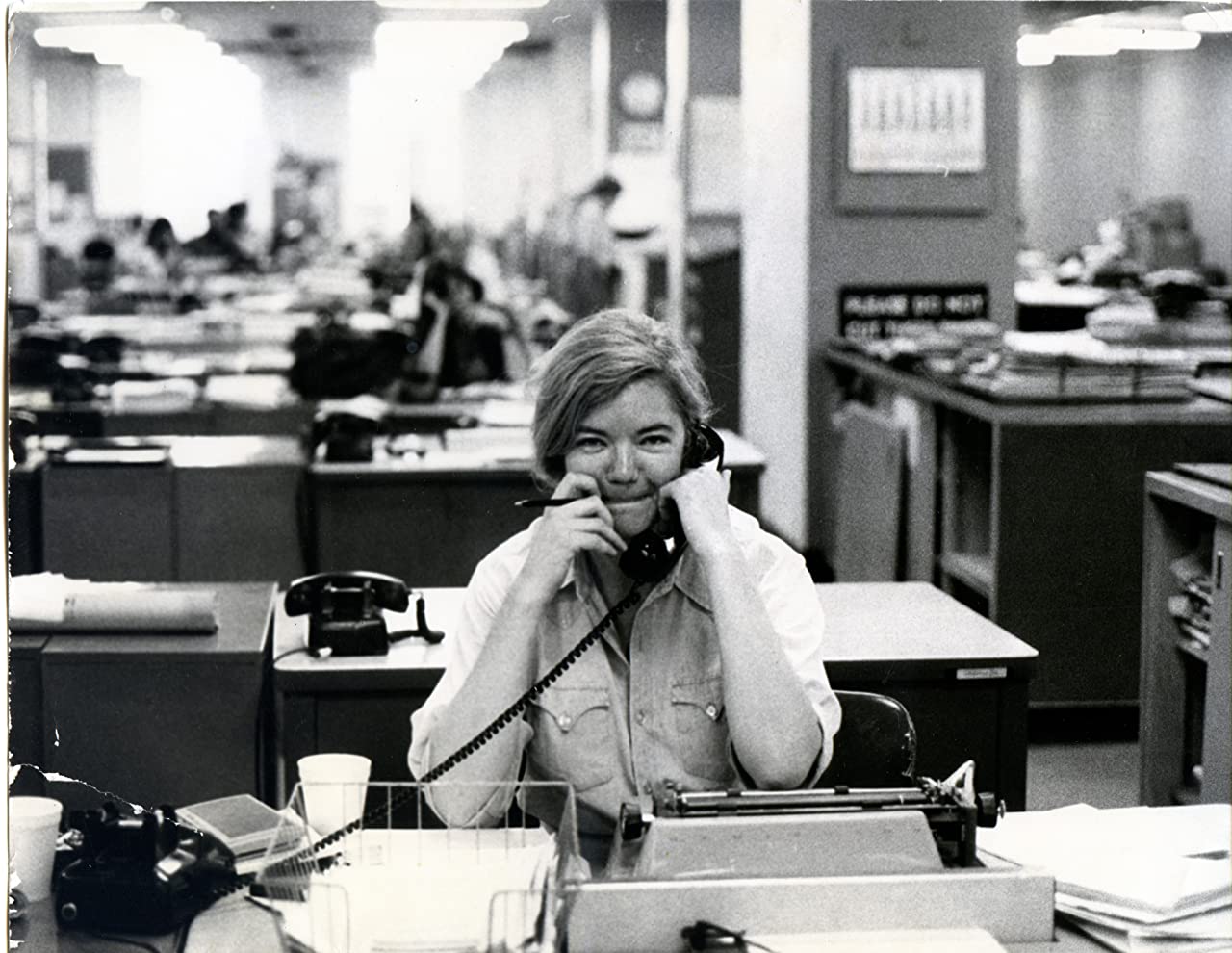 ‘I have come to cheer y’all up about the state of politics in our great nation’. The first words we hear Molly Ivins speak in Raise Hell: The Life & Times of Molly Ivins are as good a mission statement as any for her luminous writing career. A native of the Lone Star State, Ivins became notorious for her achingly funny chronicling of the stupidities of various Texan legislators (this would later include Governor, then President, George W Bush – it was Ivins who gave him the nickname ‘Dubya’). Janice Engel’s documentary explores the nuances of her life as one of Texas’s most famous liberals, as well as illustrating how – thirteen years after her death – Ivin’s wise and withering eviscerations of American politics have become more relevant than ever.

Raise Hell benefits immensely from the reams of footage it has of the woman herself, telling stories. She was a great storyteller, with an unmatched turn of phrase. There are numerous examples scattered liberally throughout this film, though perhaps none are quite as devastating as her opinion of Bush Sr.’s Vice President Dan Quayle: ‘I honestly think if you put that man’s brain in a bumblebee, it would fly backwards’. Her wit was such that even frequent victims of her takedowns, like Bill Clinton, still held her in high regard. Not that she avoided making enemies altogether, however. Ivins often said that when the newspapers held reader polls as to who was their ‘Best Liked’ and ‘Most Hated’ columnist, her name would appear at the top of both lists. 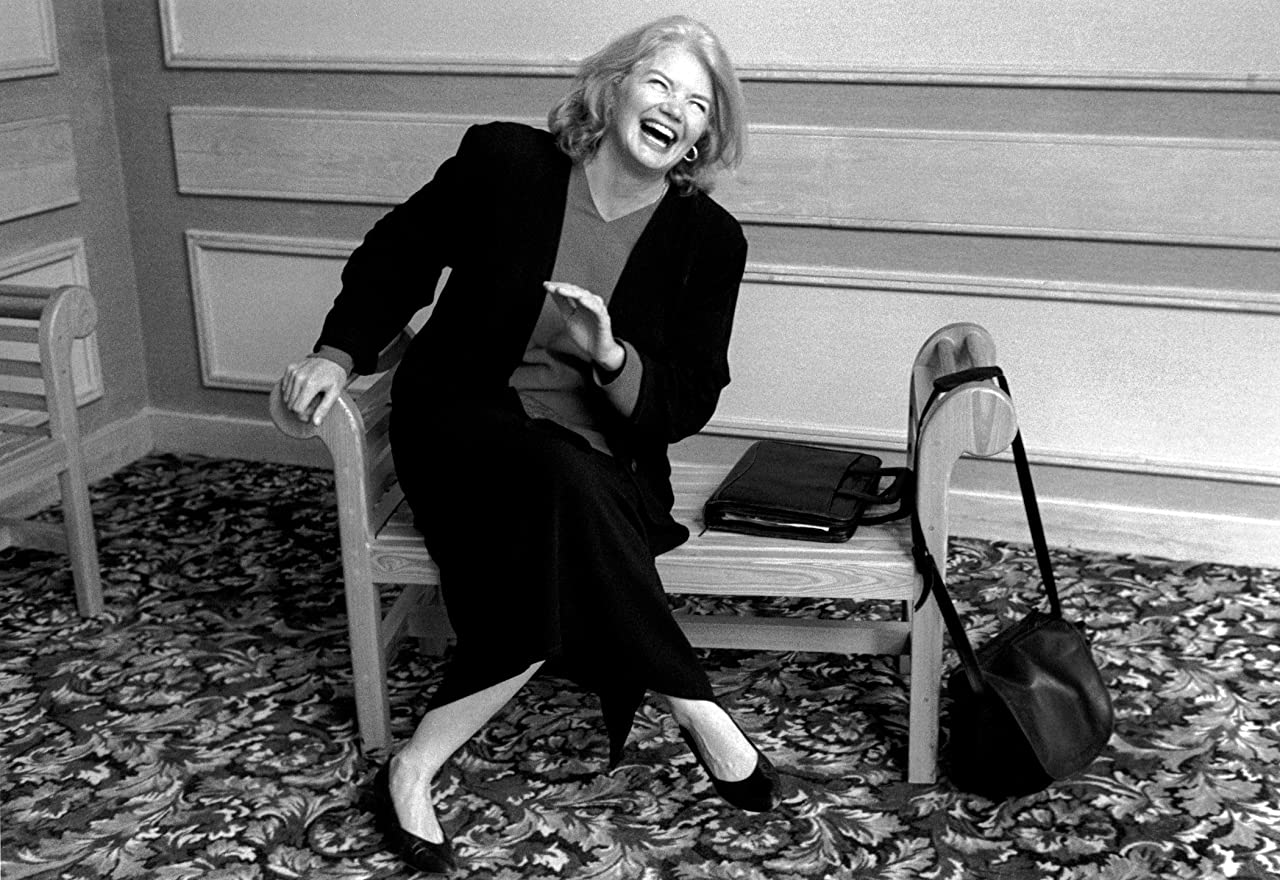 Serving here as a talking head, legendary newsman Dan Rather – also no stranger to right-wing ire – describes the two paths journalists can take in their careers: they can be ‘insiders’ (who get the unfettered access to their reporting subjects), or ‘outsiders’ (who get to be honest). Ivins was an outsider. The documentary is very much of the opinion that that is what made her such an excellent writer, and yet at the same time, led to a certain degree of loneliness. Raise Hell doesn’t linger too long in the realm of the personal, but it also doesn’t shy completely from the more private issues that she faced. We see clips of Ivins dealing graciously with (male) interviewers asking why she never married, and there’s an implication there that her outspoken public persona was an impediment to the pursuit of a romantic life. She also faced a long battle with alcoholism, which – in a real feat of bravery – she won shortly before losing her long battle with cancer.

Although Raise Hell is formally conventional, and (unlike its subject) a little scattershot in its storytelling, the clear affection it has for Ivins is infectious – even those who knew little about her before watching will mourn her loss by the time the closing credits roll. Considering how bitingly eloquent she was on the idiocy and corruption of many American politicians, it’s hard to see Engel’s documentary without lamenting that we’ll never get to hear what Ivins would have made of a certain someone currently residing at 1600 Pennsylvania Avenue…