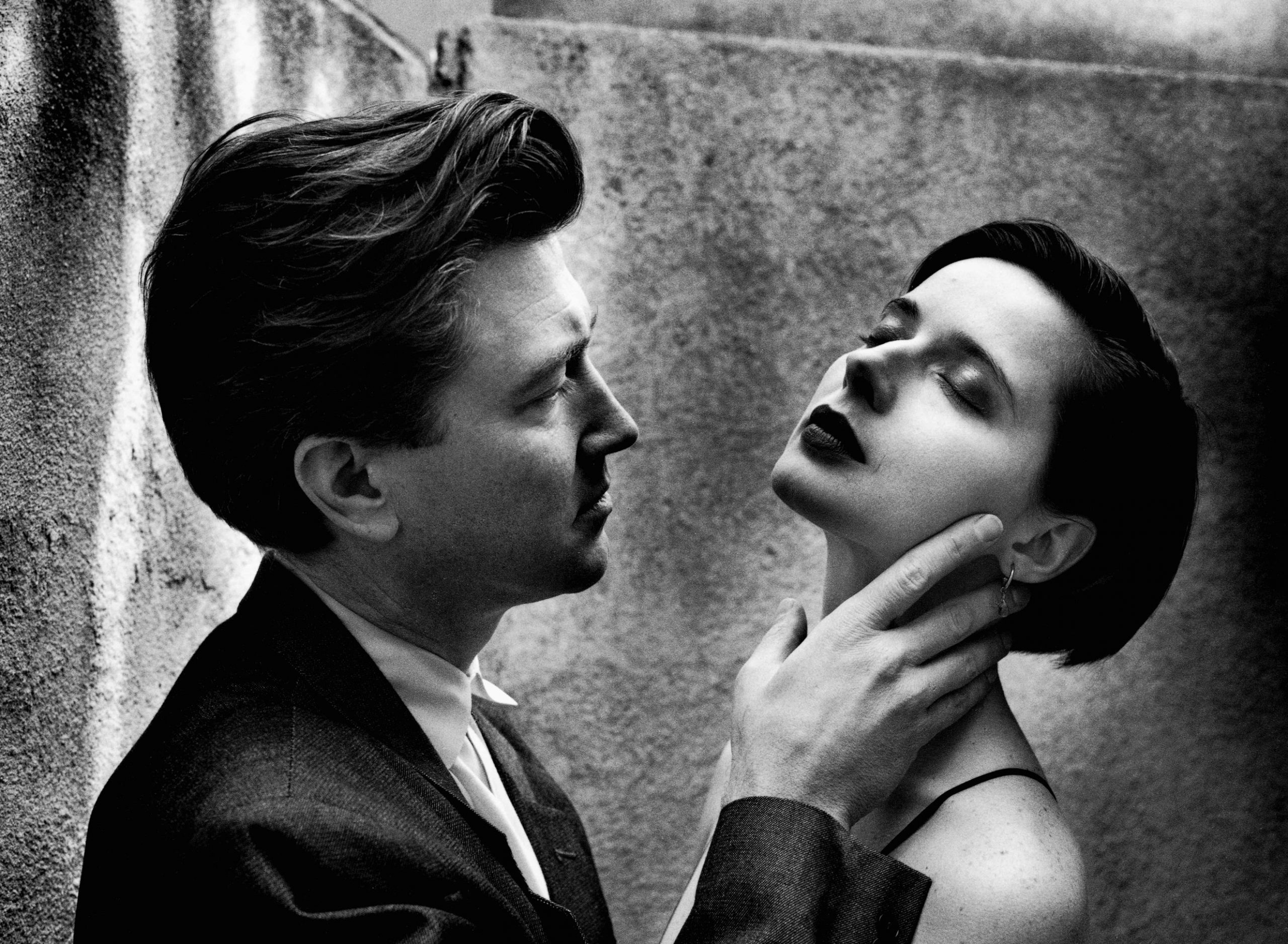 Helmut Newton: The Bad and the Beautiful is an overview of the career of Newton, the renowned fashion photographer who died in a car crash in Los Angeles in 2004. A Jew born in Berlin in 1920, Newton’s initial interest in photography coincided with the establishment of the Nazi regime, with its blend of awareness of both the importance of the image for the consumption of the masses and of the aestheticisation of politics. Indeed, a fervent admirer of Hitler’s, the Belgian Fascist Jean Degrelle, once described fascism as “politics plus aesthetics”.

Newton’s work was subversive of fashion photography; for example, the lower half of a woman sticking out of the mouth of an alligator, matching photographs of groups of models where in one picture they’re dressed in haute couture fashion, and in the other, completely naked in the same positions as in the first photo. Newton’s models tended to be tall, thin, and somewhat asexual.  Original and subversive as his pictures might have been, in 2020 they smack of misogyny. At one point in the film, we see footage of a French chat show with Newton and Susan Sontag as guests. Newton declares that he loves women, and Sontag points out that many misogynistic men will  say the same.

Other contributors include Anna Wintour, Grace Jones, Cindy Crawford, Isabella Rosselini, Hanna Shygulla and Charlotte Rampling, as well as June Newton, Helmut’s widow, who he met in Australia after he and his family had fled from Germany. June Newton was an Australian actress who became a fashion and portrait photographer herself after she had to step in for Helmut as the photographer for an advertisement for Gitanes cigarettes. It would have been interesting if the film had focussed on the mutual influences of Helmut and June professionally and aesthetically as well as personally.

Another aspect to Newton’s work that would have been worthy of deeper exploration is the influence of Nazi aesthetics on his work. Leni Reifenstahl is cited as an influence, but there’s also a clear parallel between his work and the statuary of Arno Breker, Hitler’s favourite sculptor, in the dehumanisation of the human figure in the representation of a physical ideal. Breker’s work is characterised by large scale representations of the Aryan ideal, usually big, naked muscular men with swords, as distant from the norms of the human form as Newton’s photography.

Overall, The Bad and the Beautiful is rather superficial, but what else can a documentary on the fashion industry be? For all its glamour, for all that it’s a multibillion dollar industry,  high fashion depends on a continual cycle of design, consumption and obsolescence. Occasionally genuine artists like Jean Muir, Balenciaga, Dior or Clare McArdle will appear, but to an extent the industry operates on the principle that yesterday’s treasure is tomorrow’s trash. There’s an interesting story behind Helmut Newton and his career, but I really don’t think that this movie gets very close to it.