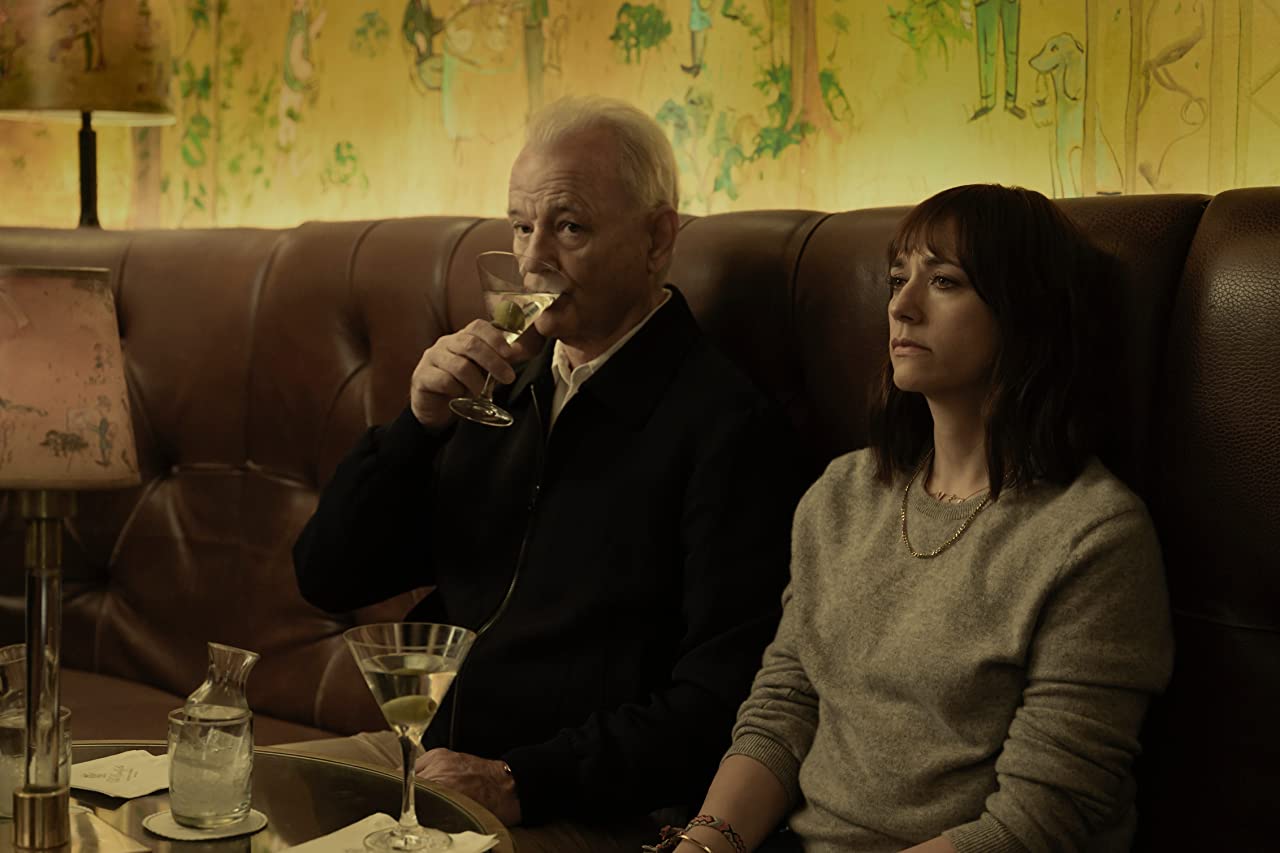 Laura (Rashida Jones) thinks her husband Dean (Marlon Wayans) is cheating on her. He’s always away on business, cagey about his phone, unable to give a convincing answer as to how the toiletry bag of a female colleague found its way into his suitcase after a work trip – in Laura’s view, the evidence is mounting. When her rich and eccentric father Felix (Bill Murray) catches wind of her suspicions, he enlists her on a surreptitious mission to discover the truth.

Sofia Coppola isn’t known for making pacy, tension-filled films. Even so, both the energy and the stakes are so low in On The Rocks, it’s a wonder she could summon up the wherewithal to finish the thing. Although both Jones and Wayans are likeable actors, their marriage is painted in such broad strokes that its difficult to care whether or not he actually is cheating. And if you don’t care about that, investing in the already-thin narrative becomes even harder.

The most important relationship here, however, is the one between Laura and her father. Happily, that’s a little more interesting. Coppola succeeds in outlining their difficult family history without dwelling laboriously in the painful parts; Felix’s philandering when Laura was a child has inexorably shaped her view of life – her current situation in particular – but it isn’t the focus of all their discussion. It’s allowed to sit in the background without constantly being remarked upon. For the most part, their conversations are light-hearted and quietly entertaining – not so much a ‘laugh-a-minute’ as a smile every five. Felix is a larger-than-life dandy who flirts with every woman who happens to walk past. Laura looks on with a raised eyebrow and a wry quip. It isn’t an original dynamic, yet there’s a minor, mellow pleasure to be had from pulling up a third seat at their table at one of the numerous upscale NYC bars that they frequent. 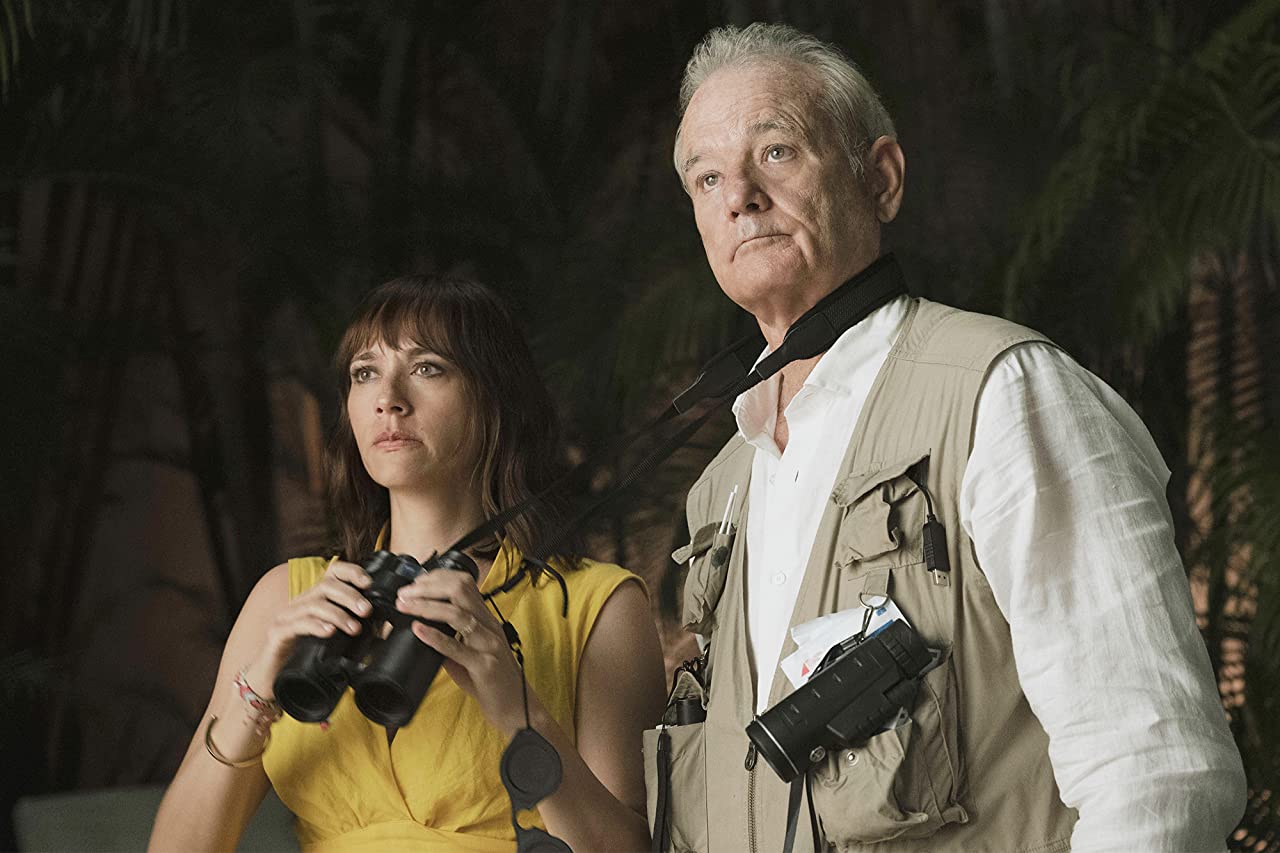 Overall though, even Bill Murray’s copious charm is insufficient to sustain On The Rocks through its vast periods of… nothing. Coppola’s work is famous for taking place in a milieu where everyone is exorbitantly wealthy. That is not in itself a problem, but here it just underlines the fundamental emptiness at the centre of her movie. A soullessness at the core. It makes Laura’s already low-stakes problem seem even more insignificant. Watching the long scene of her struggling with writer’s block (as her career is sketched as lightly as everything else, we never even discover what kind of writing she does) in her exquisite Manhattan home office is tiresome. Later on, a sequence which sees Murray charm a policeman out of giving him a speeding ticket – after he and Laura have been sitting in his convertible eating crackers and caviar (!) – feels hideously out of touch. These characters live in a different world, and the film never does quite enough to convince us it’s a world worth caring about.

Pleasant but lethargic, On The Rocks arrives as one of the weaker entries in Sofia Coppola’s filmography.