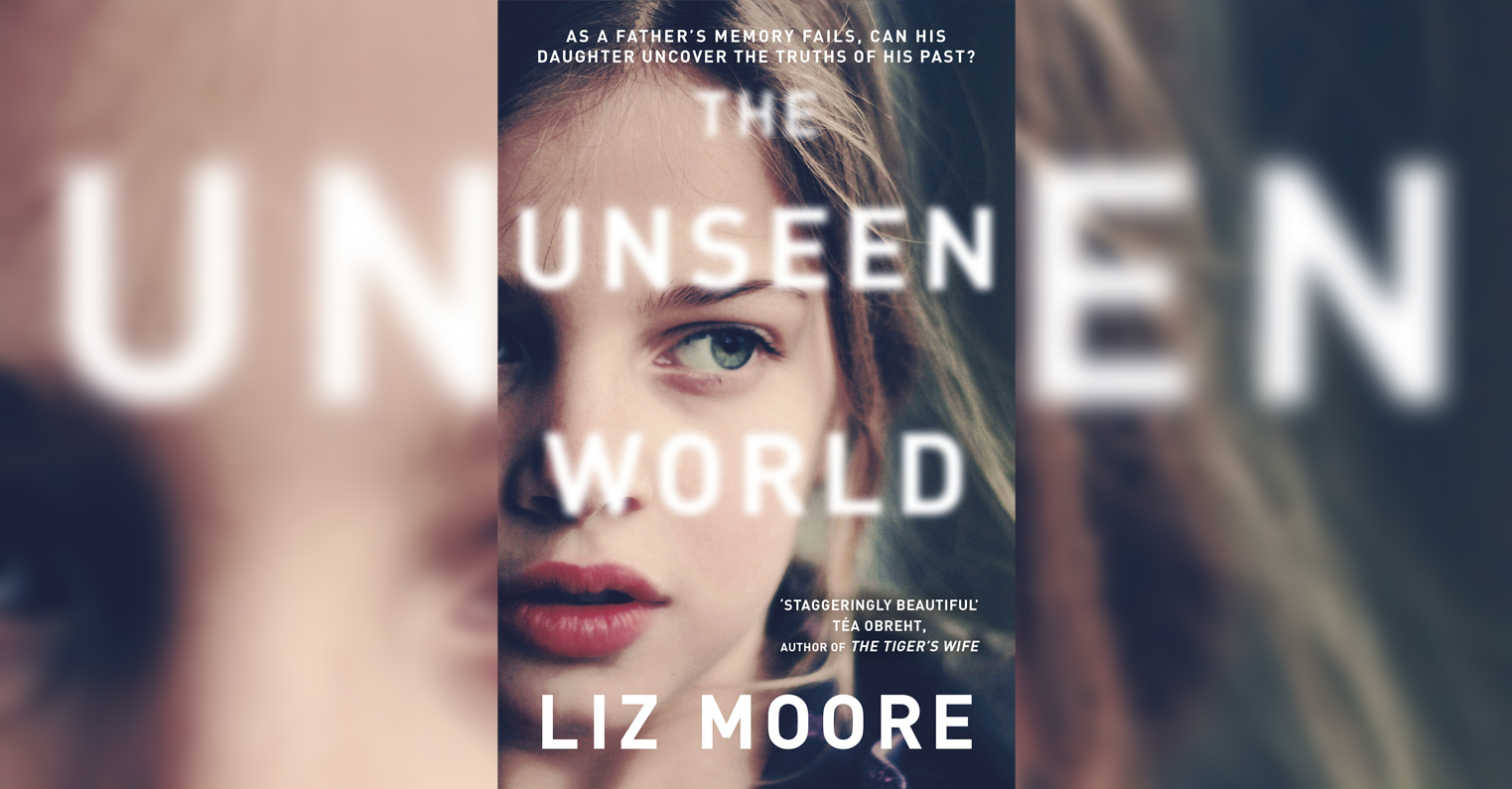 Young and inquisitive Ada Sibelius is twelve years old when she realises that something is wrong with her father. A lauded computer science professor, David is considered to be one of the best minds in his field, until one day he forgets the answer to a riddle he knows off-by-heart. It seems like such a small thing, a simple memory slip, but to Ada it’s the loose thread that begins to unravel her safe and carefully constructed life.

What starts as David simply being forgetful, soon progresses into his mind drifting and his legs wandering, as he disappears from the house for hours at a time and stops being able to function at work. Eventually David is moved to a care facility, whilst Ada goes to live with family friend Liston, who has a daughter and three sons of her own, one of which Ada is quite smitten with. The only problem is that home-schooled Ada has no idea how to talk to kids her own age, let alone boys, having grown up around intellectual adults.

David’s decline is rapid and ravaging, the Alzheimer’s attacking his once brilliant mind and making him forget his own daughter. It’s made worse when a man visits the Liston house and reveals that Ada’s father might not have been who he said he was. There’s no record of a David Sibelius having gone to the institution David said he’d studied at, and there’s no legality to the surrogacy arrangement that brought Ada into the world. The news hits Ada like a brick and she struggles with conflicted feelings; she’s fiercely loyal to her father because he’s always been her anchor, and yet she’s angry with him, confused by his apparent lies.

Ada starts searching for clues about her father’s possibly false life, looking for evidence that might bring to light a past he hadn’t told her about. She has in her possession a floppy disc that David gave her during a lucid moment, a key of sorts to the answers about his past. If only she could decrypt the code that David used to hide the secrets from anyone other than his daughter. The story swings between Ada’s awkward teenage years in 1980’s Boston and her adult life in San Francisco, where she still hasn’t solved the mystery of David.

“Only humans can hurt one another, Ada thought; only humans falter and betray one another with a stunning, fearsome frequency.”

Elegantly written with thoughtful and affecting prose, Liz Moore’s The Unseen World is a powerful story about love, memory, acceptance and discovery. It’s at once heart-breaking and hopeful, the tragedy of David’s mind being taken from him offset by Ada’s youthful discoveries away from her father’s protective wing. Whilst Ada and David’s relationship is the novel’s heart and soul, it expands beyond the father/daughter tale to explore the evolution of technology and the terrible prejudices born out of ignorance and fear that people had to deal with in the past. It’s sad to think that society was not always so accepting of people who are ‘different’, that it still – even now – has a long way to go.

Moore’s characters are also wonderfully and compassionately drawn; they jump off the page like real, breathing people. Ada is curious and unassuming, and whilst it’s her bond with David that steers the story, it’s actually Ada’s relationship with Liston that centres her as a person. Liston is the mother Ada never had, the nurturing hand and warm embrace that David never was, or Ada never thought he was at least. As she discovers much later on, things are not always what they appear to be, and sometimes that’s the way they have to be.

The Unseen World pulls the reader through a spectrum of emotions as Ada grows from a young girl to a teenager to a woman and eventually a parent. It captures with honesty and clarity the reality of losing a loved one to a disease as cruel as Alzheimer’s, but the beauty is that it doesn’t dwell on it. It ends with a feeling of optimism, and it’s absolutely worth any reader’s time.