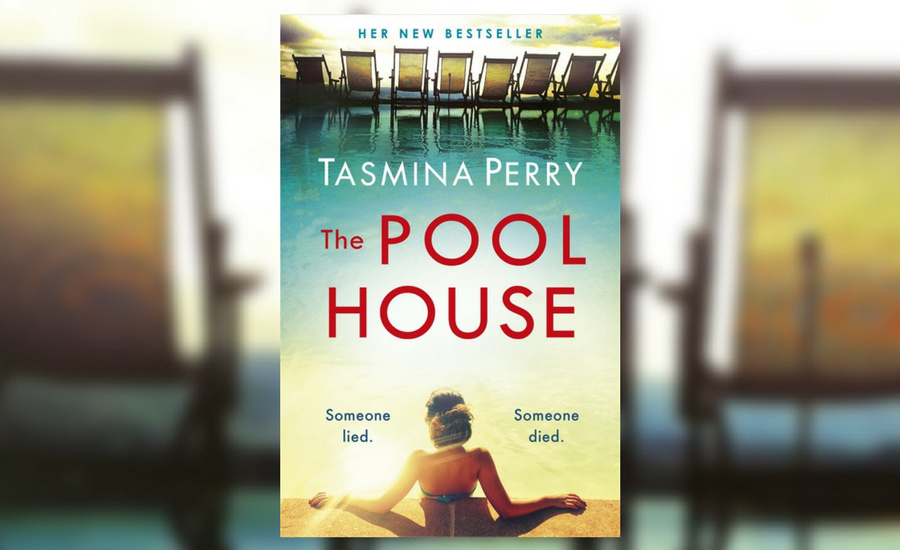 Dan and Jem are a young British couple who have recently moved to New York after Dan got a highly coveted job as the associate editor of the hippest men’s magazine. Having left her catering business in London, Jem is still trying to find her footing in a new city. Dan’s days are occupied with his high-flying job, while Jem feels listless and bored. Dan suggests they partake in a house share in the Hamptons which provides him the perfect opportunity to hobnob with the elite and for Jem to make new friends. Later on, Jem is unnerved to find out that last summer at the same house a woman, Alice Holliday, died in the pool in an alleged drowning accident.

Tasmina Perry portrays the world of the rich and famous from the perspective of an outsider, Jem. She by turns wonders and scoffs at high society and their many self-indulgent, ostentatious ways. The story revolves around three marriages and Perry incisively explores these alliances as being a means to certain ends, rather than relationships forged on true love. People in these relationships use lies and deceit to satisfy their carnal and materialistic needs.

Jem is later hired as an assistant to a charismatic and successful writer who is working on a new book based on Alice’s mysterious end. They both agree that there’s something a bit off about that whole incident. As Jem begins to investigate, she gets embroiled in a web of betrayals and secrets including her new friends. What she eventually discovers will change the way she thinks of her marriage, friends and life.

The story is tautly plotted, with the narrative seamlessly alternating between Alice’s summer last year and Jem’s present-day life. Both women couldn’t be more different from each other – Alice is a femme fatale for whom self-preservation trumps any other instinct, while Jem is an observant, level-headed woman. Perry takes us deep into the psyche of both women and their contrasting narratives is what keeps the story dynamic.

The Pool House is the perfect summer read with just the right amount of glamour, racy scenes and relationship drama. This engrossing book will not only keep you turning the pages but will also make you think about important issues related to relationships and life.

The Pool House was published by Headline on 7 September 2017