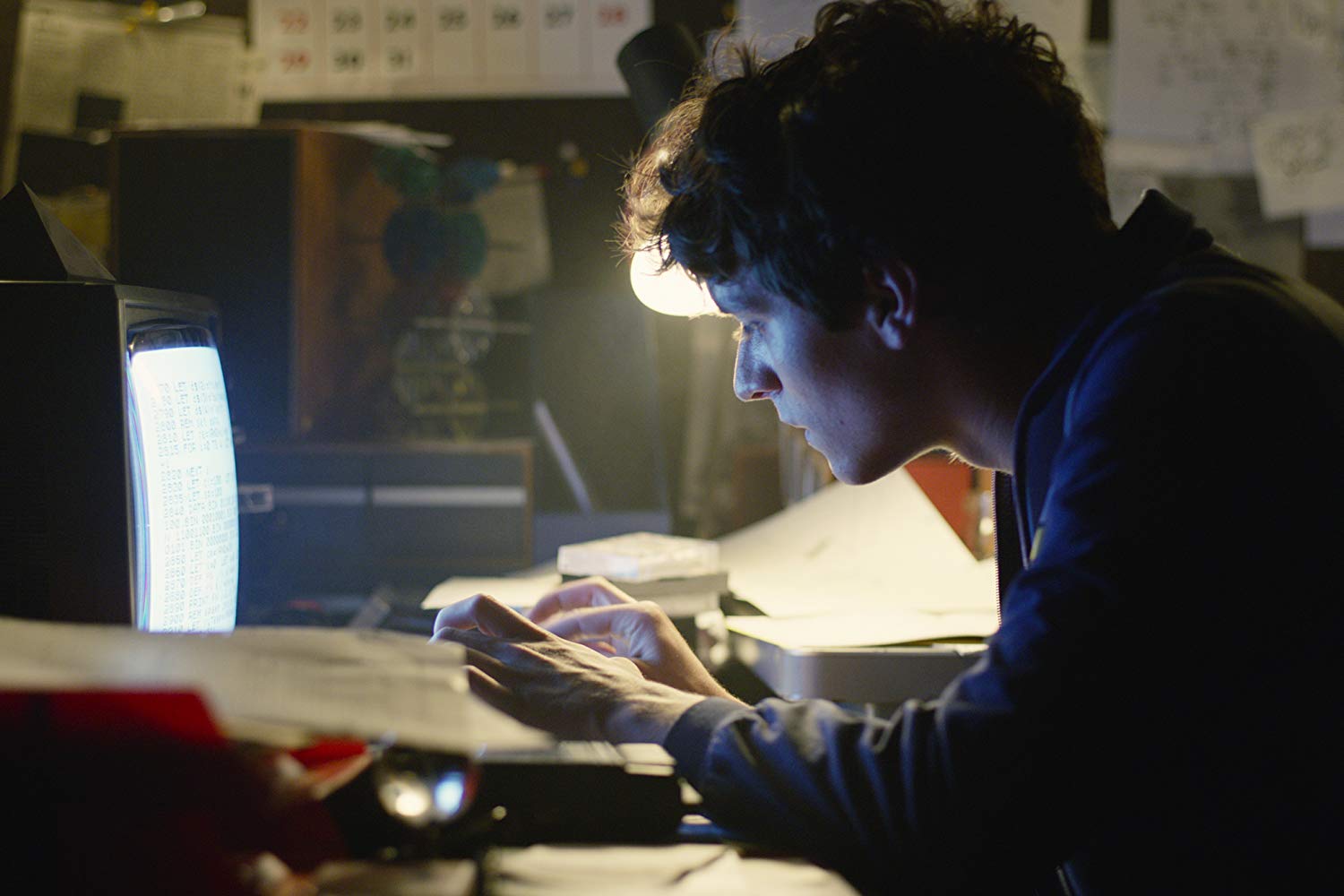 One of the first choices that needed to be made before discussing ‘Bandersnatch’ is whether to approach it as a film, a video game or – as it was most likely intended – something in-between.

The latest offering from Black Mirror sees Charlie Brooker blur the line between media to create an ‘interactive movie’ where the viewer is able to make a number of choices to impact the story playing out.

The protagonist of the branching narrative is Stefan Butler (Fionn Whitehead) – a young programmer who decides to adapt a fantasy novel into a video game during the 1980s. Stefan is an introvert living at home with his father (Craig Butler) and no real friends, the closest being fellow developer Colin Ritman (Will Poulter) and psychiatrist Dr. Haynes (Alice Lowe).

At first the decisions facing Stefan – and therefore the viewer – appear very trivial (although the more indecisive of you may break out in a sweat having to choose what type of cereal to eat). As the stresses of finishing the game to the deadline set by his boss (Asim Chaudhry) intensify, the decisions become more and more important in taking the story in varying directions – some a lot darker than others. 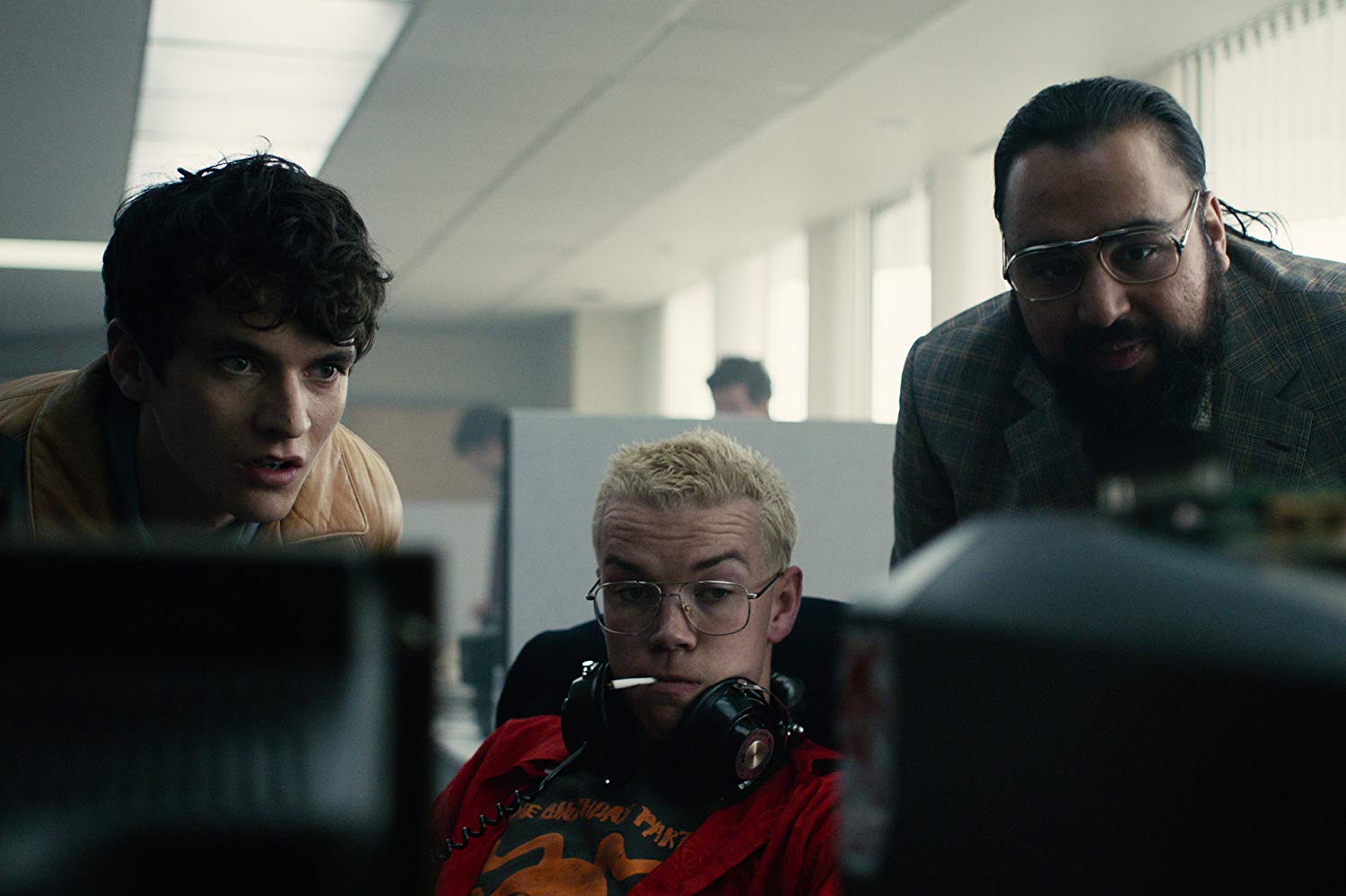 From a practical point of view it works well. The narrative is cohesive and there appears to be little to no buffering time after choices are made, meaning that while waiting for the timer can make the pace feel jolty at times, things generally flow very well and play out just like a film.

The main issues come with the territory of such an ambitious project. With so many possible permutations there is a limited amount that can be explored (there is 150 minutes of filming but the default viewing time is only between 60 and 75 minutes). As such the plot is paper thin, while often the more interesting story divergences later on short-lived or not fully fleshed-out as things reach a dead-end or are brought back to the central narrative.

Bandersnatch itself seems to reference these pitfalls, with the often-meta dialogue referencing how little certain choices can affect things. At times Brooker has fun with this (with one Easter Egg sure to bring a smile) but it often feels as though the show is holding its hands up and acknowledging a lot of choices will end up with the same outcome. 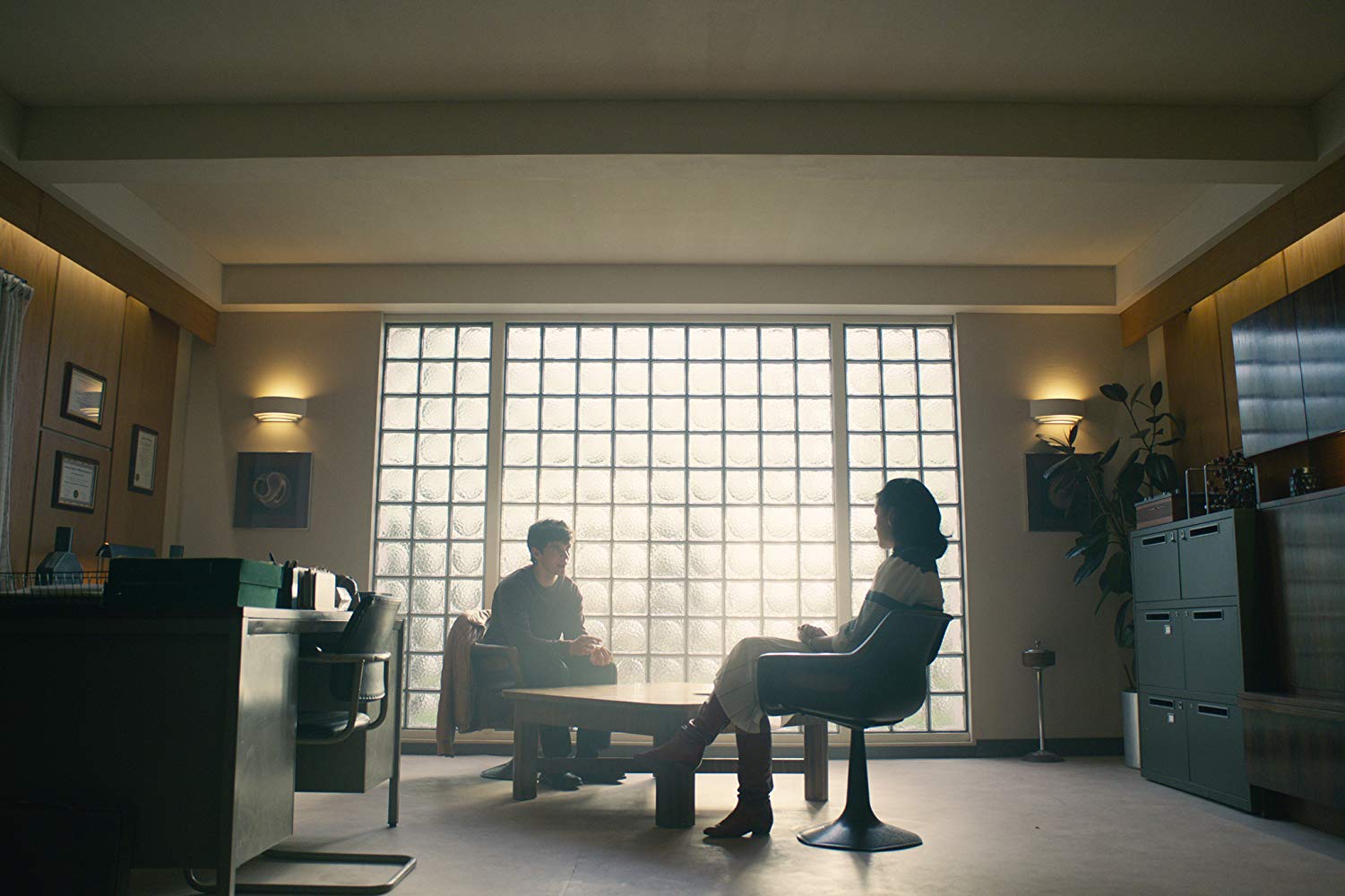 The characters are also a mixed bag. Whitehead does well in bursts but is limited by being a ‘Create-a-Character’, meaning that he spends most of the film effectively playing a blank slate. While Butler brings convincing emotion as a concerned father, Chaudhry struggles to shake off the feeling he is only there for comedic purposes while the peroxide-parading Poulter too often sounds like he’s doing an impression of the IT Guy from The Office after falling down a conspiracy rabbit-hole on Reddit.

While this experience will be new to a number of viewers, it has been attempted before; films like Kinoautomat as far back as 1967 (although the Czech film’s audience will be limited outside those who googled after this episode), while on the gaming side there has been recent success with Telltale’s adaptations of The Walking Dead and Game of Thrones. In each of these games we get cutscenes boasting richer characters and more interesting plotlines, the only major difference being the machine it’s played on and the controller in your hand.

Whatever ‘Bandersnatch’’s shortcomings are however, Brooker should be credited for the bold and interesting concept and will surely be praised for popularising, if not creating, the sub-genre of interactive film streaming should it take off. Whether it ranks up there among the best Black Mirror episodes to date? The choice is yours.