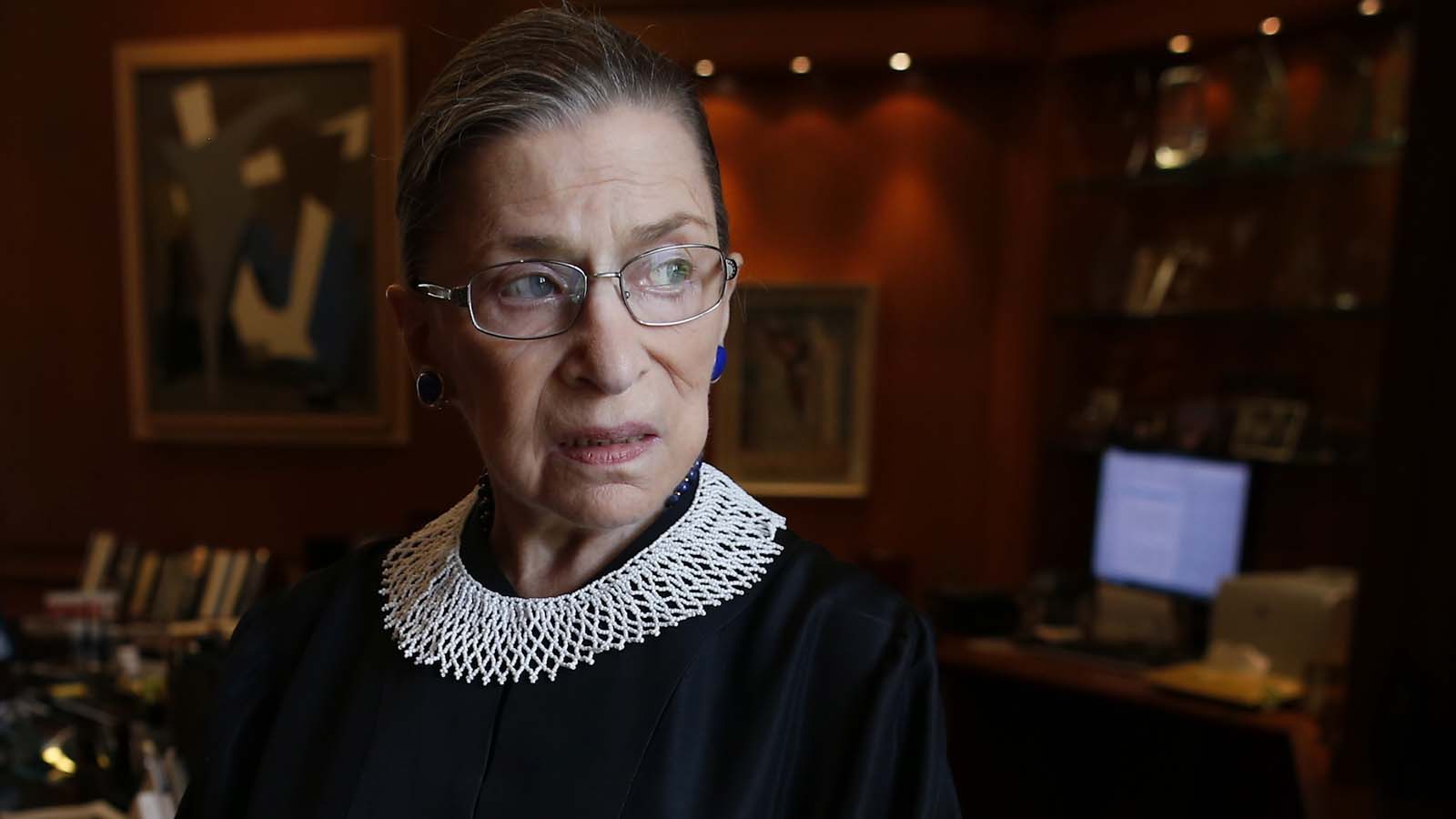 It might sound tricky for a film soundtrack to move smoothly from opera to hip hop but RBG goes where others fear to tread. Here is a documentary concerning the life of Supreme Court Justice Ruth Bader Ginsburg which tells her life story, from a legal architect of the Women’s Rights movement to the perfect liberal dissenter in the age of social media. It covers some of the key cases she argued and heard, opens a door on her relationship with husband Marty and revels in her increasing popularity amongst young Americans.

Now in her eighties, Bader Ginsburg is instantly recognisable by her large glasses, diminutive stature and elaborate collars. Behind the iconic image is a heroic work ethic, starting in 1956 as one of only nine women in a class of over 500 at Harvard Law School to 1993 when she became only the second woman to serve on the US Supreme Court. Bill Clinton fondly recalls the interview that convinced him to nominate her and footage from her Senate confirmation shows a confident and forthright legal approach. She was confirmed by 96 votes to 3. 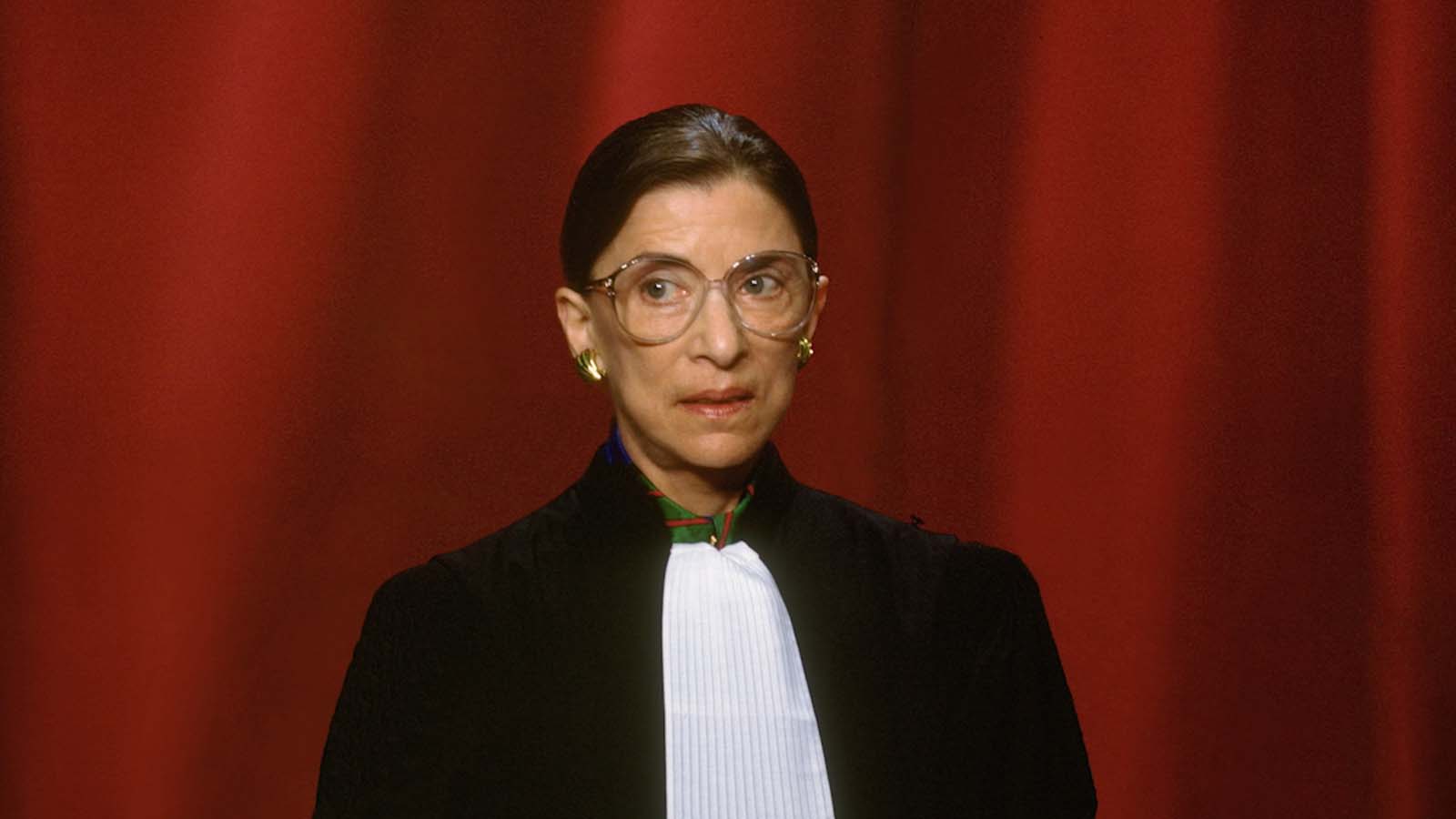 There is further evidence of RBG’s bipartisan appeal with testimonials from Republican senator Orrin Hatch and a look at her unusual friendship with firebrand conservative Justice Antonin Scalia. Political connections are balanced with personal relationships; her marriage to Marty was a loving partnership that helped her work so intensely on equal rights for decades. In amongst all the positivity there’s reference to her overstepping judicial discretion with criticism of then candidate Trump.

It’s in kicking back against right wing creep that Ruth Bader Ginsburg has achieved an incredible third act fame. The Notorious RBG provides hope to progressives in difficult times and they express their admiration with everything from tattoos to tee shirts, internet memes to SNL sketches. Directors Betsy West and Julie Cohen also showcase her wisdom, the pauses and considered wording that characterises a calm approach to vital legal arguments. And it’s also inspiring to see her working out and working late in a bid to keeping the liberal flag flying for as long as possible.