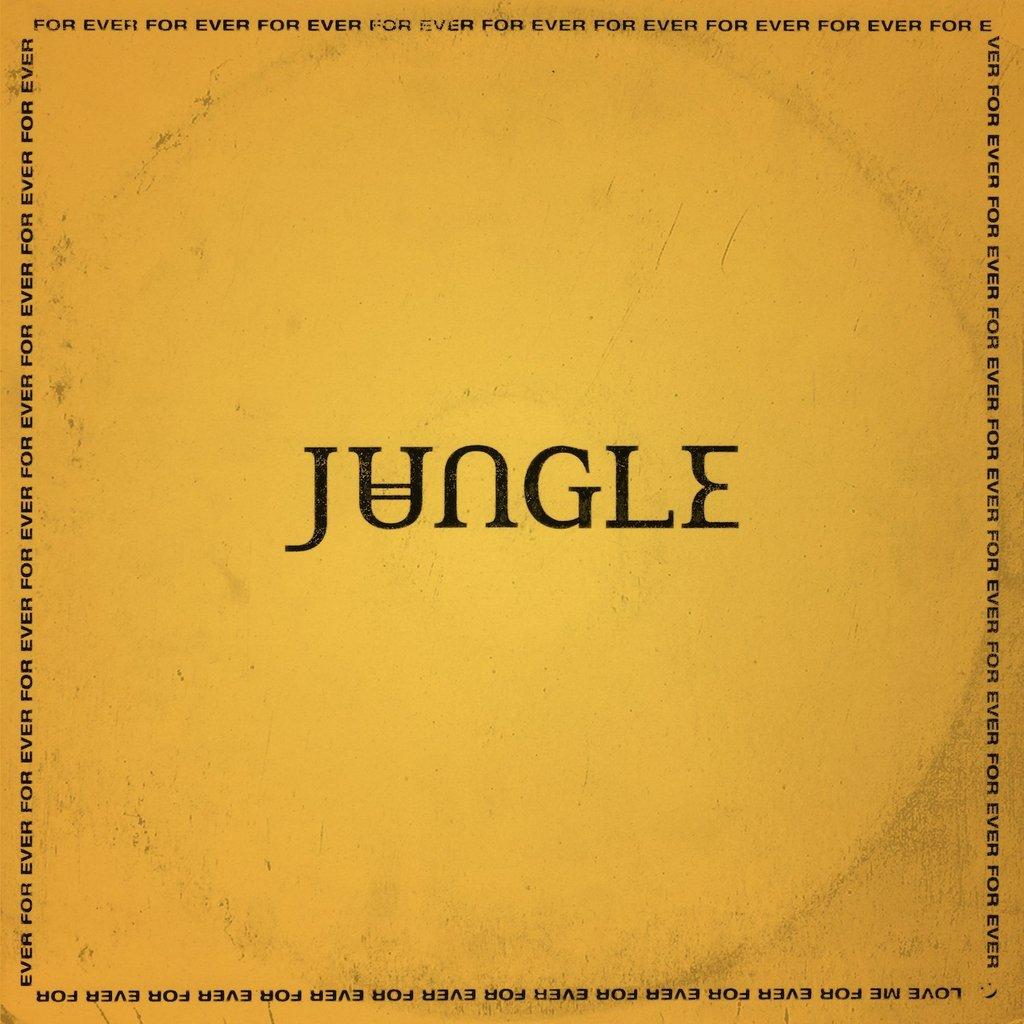 The name says it all, really. Any album for which you have to wait four years had better be worth it. This one is. It could have been titled ‘Jungle Took For Ever’, but in the end, its triumphal, regal moniker is quite right.

There’s nobody like Jungle. No-one does it like them. There’s something so effortlessly cool, so glacially awesome about their music. They take the hipper-than-thou sensibility of east London and mix it with the good-time boogie of Hollywood (where this sophomore record began its life) and create timeless grooves that manage to sound like dancefloor fillers and cognoscenti-pleasing deep cuts at the same time.

On their self-titled debut, they took a gumbo of well-used ingredients (soul, funk, hip-hop, dub, R&B) and fused them into something entirely their own. With For Ever, they prove that it wasn’t a big pan-flash. Stately as swans, they glide out of the studio, glamorous and gorgeous, slide an arm round your shoulder and lead you to a smoother world.

The music on offer here is broadly similar in tone and style to their first LP, with occasional forays into new territory. Lead singles ‘Happy Man’ and ‘House in LA’ are prime Jungle (read the full review here), and second wave ‘Heavy, California’ and ‘Cherry’ are equally familiar – cuttings from the same tree, but no less original for that. ‘Heavy California’ in particular is exquisite, the distilled essence of Jungle’s melancholy neo-soul, part funk, part break-up anthem. The production is as polished as ever, and like all their best tracks performs the neat trick of sounding organic and free-flowing despite the many layers of synth and sample.

Elsewhere there are some new brushstrokes. ‘Cosurmyne’ sounds like it could belong on Lana Del Rey’s Honeymoon, complete with crackly crooner sample, while ‘Give Over’ and ‘Mama Oh No’ break more obviously electronic ground than Jungle have previously trodden. The vocals on the latter two are more jaggedly cut and shut, the beat held and let loose with a more clipped metronome than tunes like ‘Julia’ and ‘Busy Earnin’’. It’s a natural move, and the songs are beautifully executed, but there is a certain fluidity missing, a lack of the space and breath that pervades the rest of the band’s music.

If you’ve got four singles and a couple of experimental workouts, you could be forgiven for making up the numbers with a few pot-boilers. Happily, the portion of the tracklist that would be taken up with filler on lesser LPs is studded with hidden gems on For Ever. Syncopated bangers ‘Beat 54’ and ‘Casio’ are simply sublime, as is the surprising ‘Smile’, which sees Jungle embracing their name’s tropical connotations. The quality never lets up. You never hit a skip-inducing lull. It’s all great all the time.

Best of all, they’ve repeated the deft move of saving the best song for last and keeping it off the singles list (see ‘Lemonade Lake’ on album one). ‘Pray’ is an achingly beautiful funk/soul epic, bursting out of the speakers in string-filled widescreen. Just when you’re ready to turn out the lights and walk out of Jungleland, ‘Pray’ takes you by the shoulders and shakes you one last time. It’s powerful, beautiful music, and confirms Jungle as one of the best British bands of the moment, in this writer’s humble opinion.