Trans woman Marina (Daniela Vega) is a waitress and singer in a happily loving relationship with the older and cis-gendered business owner Orlando (Francisco Reyes). After Orlando dies of an aneurysm one evening, all Marina wants is to be allowed to mourn the man that she loved in peace. But between his prejudiced family and the bigoted authorities, her simple wish becomes a battle that she never asked for.

Far and away the best thing about A Fantastic Woman is Daniela Vega’s outstanding performance as Marina. Writer-director Sebastián Lelio clearly knows what a talented actress he’s been gifted, and regularly places her dead centre of the frame, often looking straight into the camera. She commands every scene she’s in, effortlessly gaining our attention and our sympathy.

It is unfortunate then, that the character Vega is playing is much less dimensional than the actress playing her. We only know Marina through her reactions to the various humiliations she suffers: she receives little sympathy over the death of her partner; she has her home, her car and her dog taken away; she’s treated like a prostitute by the police and rudely rejected by Orlando’s family; she’s stripped, and she’s physically attacked. Barely a scene goes by without some form of abuse being foisted on the grieving woman.

There’s merit to seeing a character being put through the mill, of course there is. But when that’s all you see of someone, all you can get is a limited picture of them. We learn so little of Marina’s history, and what her day-to-day life is like when she’s not mourning a loved one. There are snippets, brief glimpses of time spent with friends and family – a warm scene shared with her music teacher (Sergio Hernández) is particularly lovely. But these scenes are dwarfed in number by those where Marina is fighting a one-woman battle against an inhospitable world.

Lelio and co-writer Gonzalo Maza define Marina through the eyes of others, rather than letting the woman define herself. She is never revealed as anything more than a fighter, and that’s out of necessity rather than choice. It’s frustrating that they never take the opportunity to fully explore their trans character, especially when trans characters are so rarely seen on the big screen. 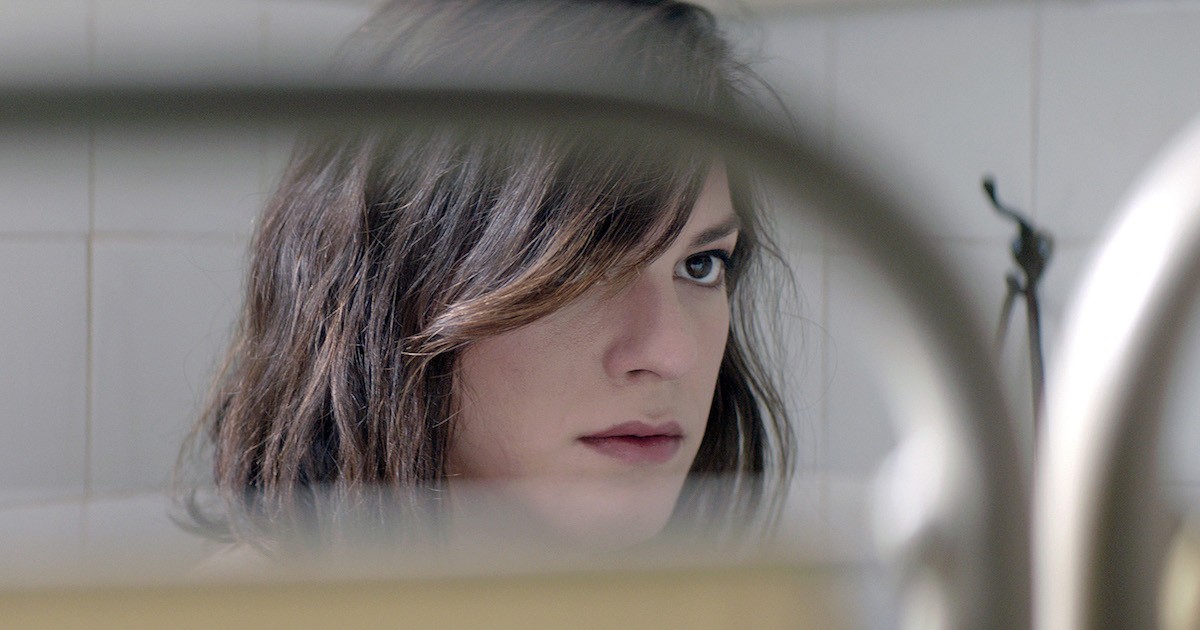 Whilst the shallow treatment of Marina is disappointing, Lelio redeems himself somewhat in the direction department. He weaves touches of the surreal that are the nearest we get to sharing Marina’s inner life; as she’s walking down the street a tremendous wind seems to hold her in its thrall, an ordinary night club becomes the scene of an elaborately staged dance routine, and she sees Orlando everywhere.

These wordless scenes let us experience Marina’s newly off-balance world in a way that feels much more acute than the endless parade of indignities that make up so much of the rest of the film. Vega’s face is so open and expressive that in these instances, words are surplus to requirements. And it’s in these beautiful moments that A Fantastic Woman, all too briefly, shines.