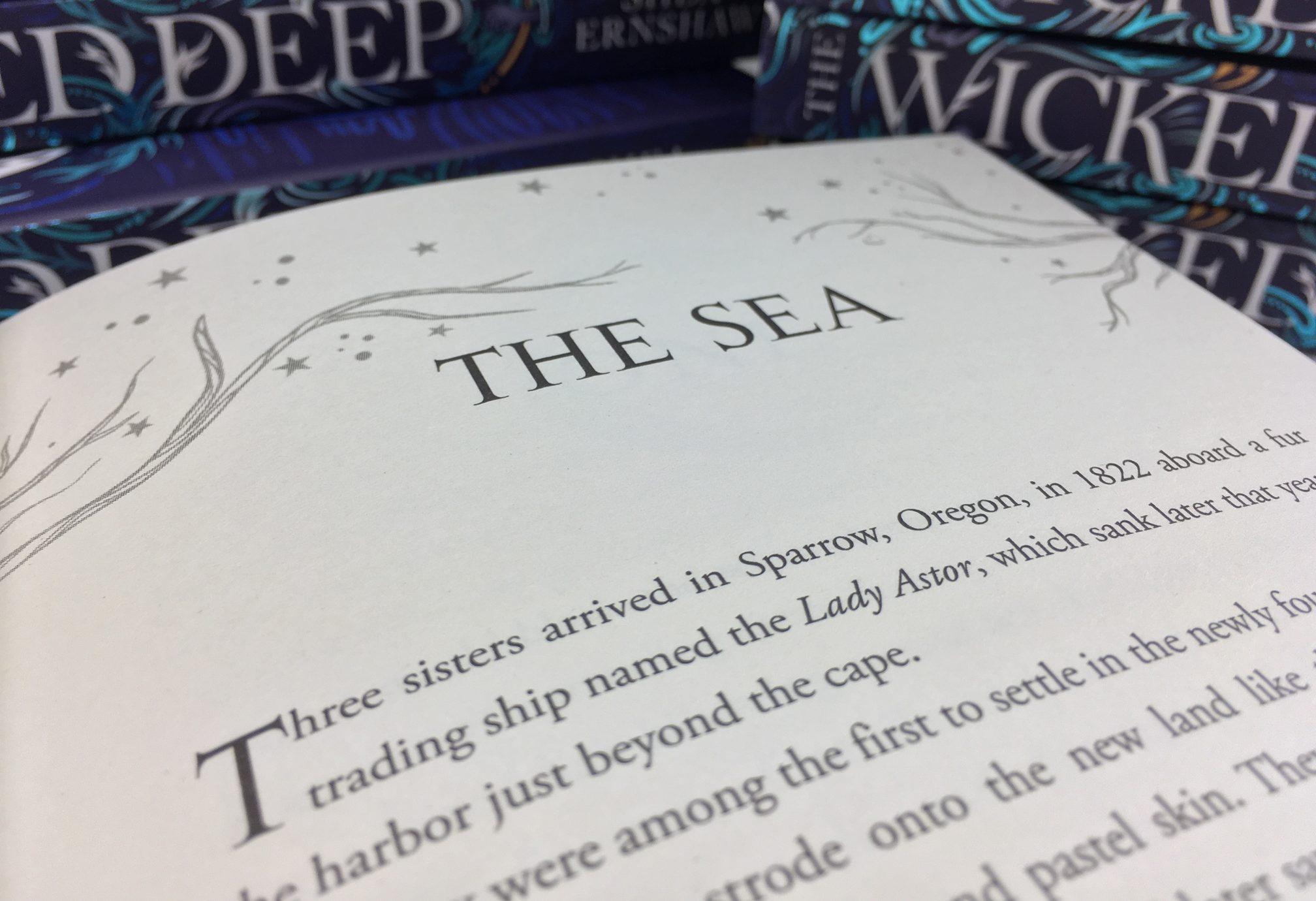 To celebrate the publication of The Wicked Deep on 8 March 2018, author Shea Ernshaw discusses the book’s portrayal of sisterhood and female relationships.

One of the elements I loved writing in The Wicked Deep, was the relationship between the three sisters: Marguerite, Aurora and Hazel. The relationship between sisters has always fascinated me – perhaps because I don’t have any sisters of my own. When they arrived in the town of Sparrow, they were inseparable – they opened a perfumery shop together, where they lived and worked alongside one another. They were starting a new life, three sisters who had left their past behind.

It wasn’t until the town turned against them, that their relationship began to unravel. In the years that followed – the centuries – the sisters began to despise one another. Their hearts grew cold and callous and their differences drove them farther apart. Yet, even towards the end of the book, when the sisters’ relationship seems fractured beyond repair, there is a bond that cannot be severed. Even for all the cruelty and pain they’ve each caused, they can’t simply turn on one another. They share a connection that isn’t easily swept aside. 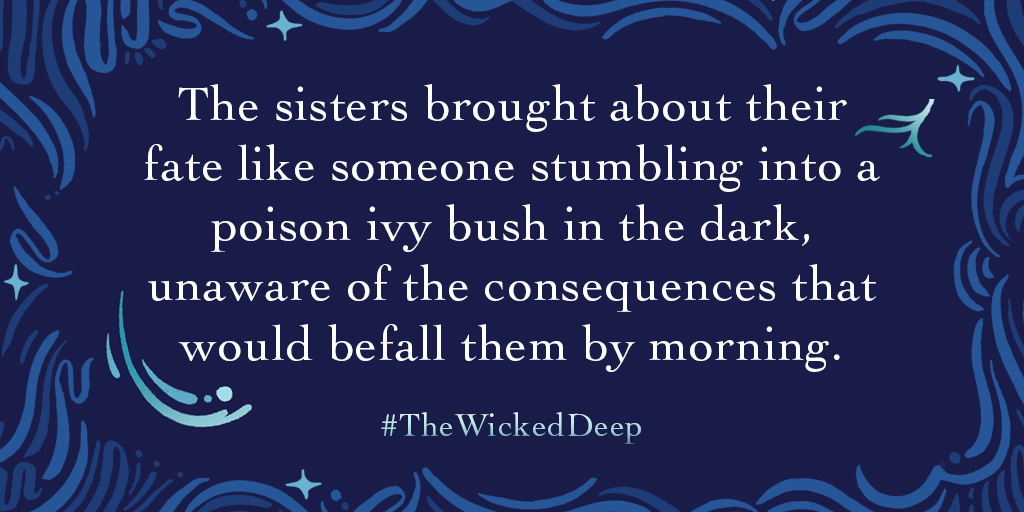 These themes were a lot of fun to explore in writing the book. And it’s a theme I suspect I will write again in a future story, because there is so much depth to sisterhood and female relationships. I would even love to delve into more of the Swan sisters’ backstory, their lives before they arrived in Sparrow. I suspect there have been small betrayals their whole lives, little acts that helped to shape who they became.

In writing this book, I was able to really explore what it means to have a sister, how it must feel to love someone so deeply, and how you might react if your sister (or sisters) did something awful. Could you abandon a sister, grow to hate them even? Or would there always be a flicker of compassion? Or perhaps even harder to know, how would you feel if your sister revealed something awful about you – something you had done that you can’t take back? Her betrayal might be unforgivable.