We’re heading into week five of Wayward Pines‘ second season and things are getting more dangerous for the town’s residents as they continue to turn against each other and the Abbies begin to evolve. Here are eight things we learnt from the third and fourth episodes:

Jason was the first baby born in Wayward Pines: 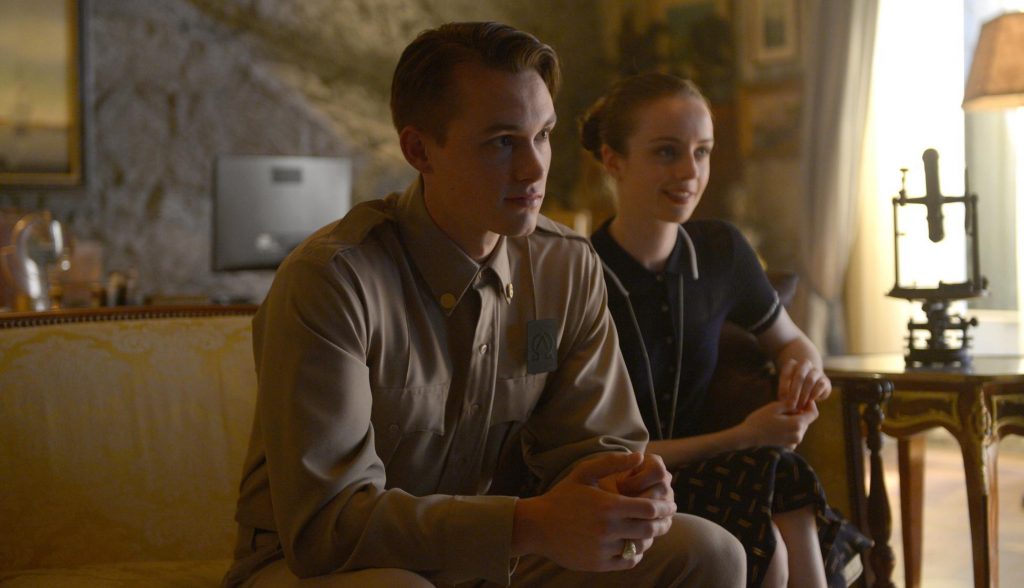 ‘Once Upon a Time in Wayward Pines’ starts out like a fairy tale, with Pam Pilcher narrating the story of a little boy called Jason Higgins. Through flashbacks, we discover that the current First Generation commander was the first live birth in Pines. He was always treated differently from the other kids and labeled as ‘special’, which made him an outcast with a superiority complex.

Back in the present day, Jason has fulfilled the Pilcher prophecy by becoming the chief Pines protector. Pam might have had good intentions with her pseudo son but she never envisaged him turning into such a merciless dictator. She returns for a single episode to try and finish what she started last season – injecting herself with smallpox so that she can spread the disease and kill off the community – leaving Jason with no choice but to kill her. RIP Pam.

Rebecca might have been one of Pilcher’s original volunteers: 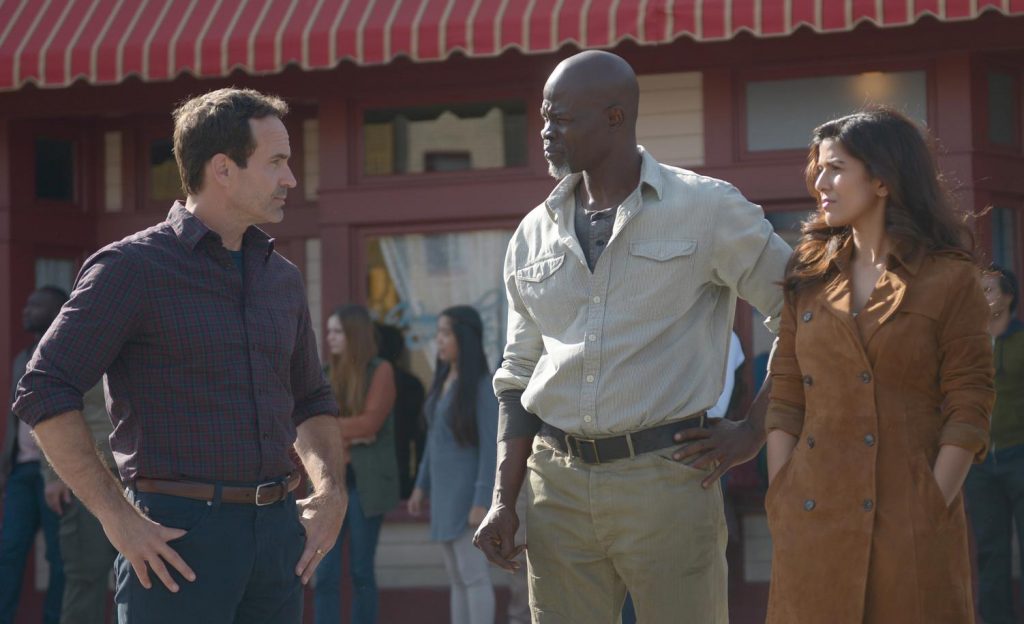 Before Jason strangles her, Pam hints to Theo that he wasn’t the only reason she and Pope visited Hawaii all those years ago. Theo’s been suspicious of his wife for a while now, but could Rebecca be the real reason they were selected as candidates for the town?

Pam’s suggestion that Rebecca was an original volunteer would certainly explain why she’s been so calm and unruffled by the whole Wayward Pines situation. She seems to have a deeper understanding of Pilcher’s mission, which implies that she might have known right from the beginning, and perhaps even had a hand in building the town…she in an architect after all. 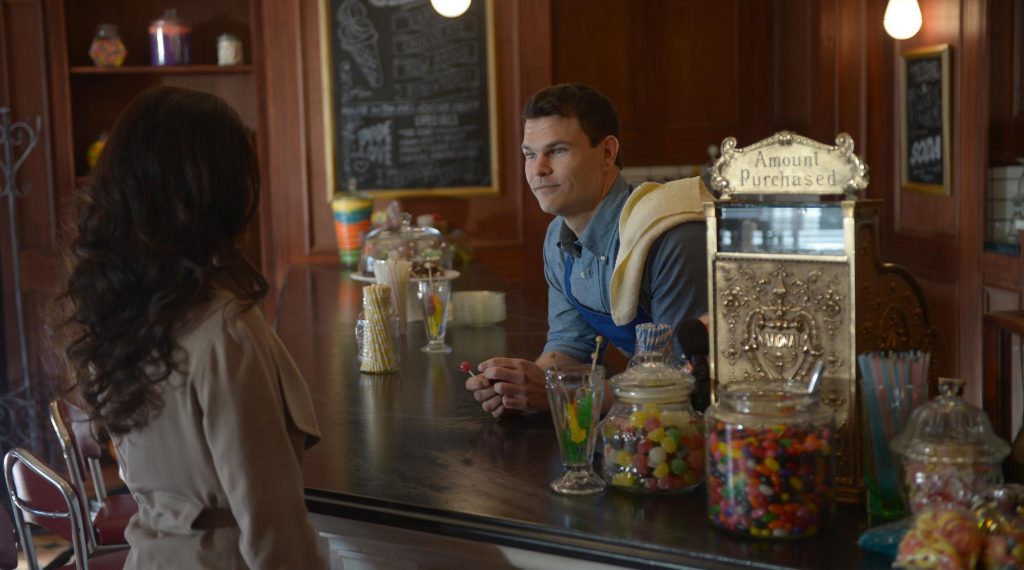 Remember Xander? You’d be forgiven for answering no. He was the third person sent outside the fence in the season premiere, along with Theo and Ben. In episode 4, titled ‘Exit Strategy’, Xander wakes up in a pit that we assume was dug by the Abbies. He narrowly escapes yet another attack and makes his way back to the outskirts of town, where he meets another former Pines resident… 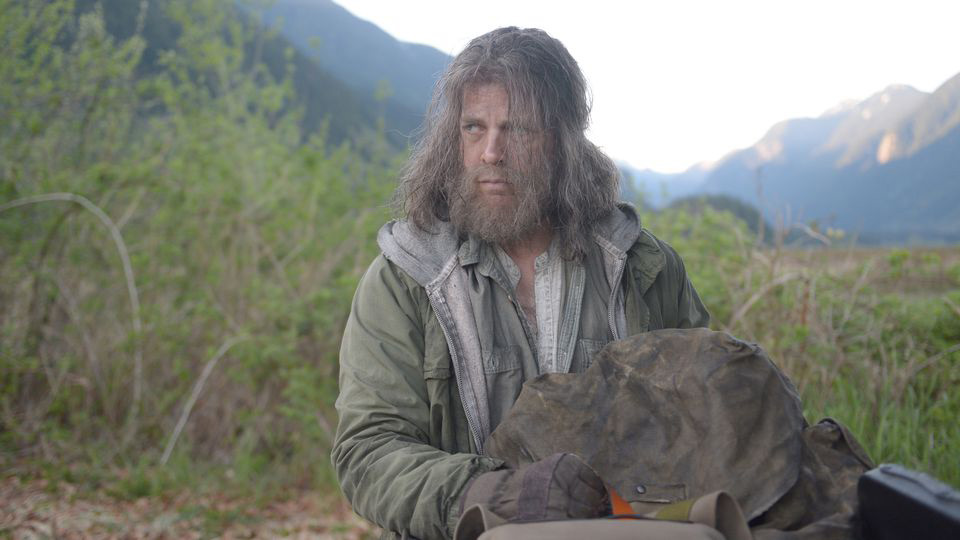 Adam Hassler is the resident Xander encounters on the other side of the fence, though you probably wouldn’t recognise him now. Dirty and dishevelled, Adam isn’t the same man who guided Ethan Burke and his family to Wayward Pines in season 1. He was a ‘nomad’ sent out by Pilcher to investigate the world outside of the town but none of his eleven companions made it back alive. How Adam, who was a bit pathetic before, survived when nobody else did, is anyone’s guess.

Present day Adam is traumatised by his harsh existence outside the fence and he’s haunted by hallucinations of screaming Abbies. Will he be able to overcome his ordeal and make amends with Ethan’s wife, Theresa?

It sucks to be a “blooming flower”: 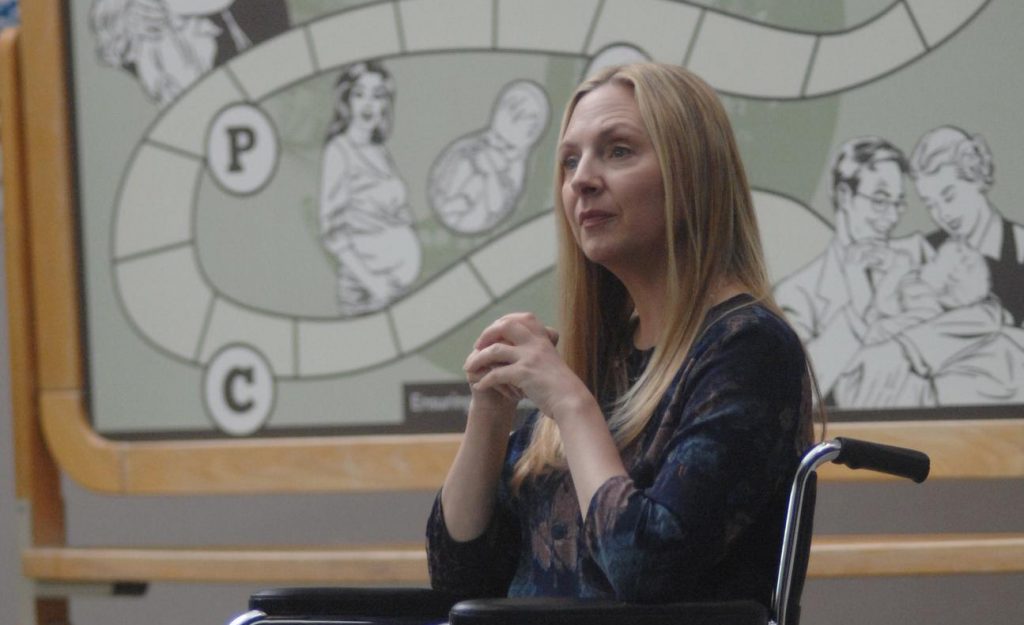 Megan’s reproduction mandate is by far the creepiest aspect of this show. Forcing children to repopulate the town might seem like the best thing for humanity (I’m still unconvinced), but it’s not the best thing for the children’s stability, as evidenced when 12 year-old Lucy tries to hide the fact that she’s started menstruating.

Considering how Jason turned out, forcing children to become adults before they’re ready never ends with well-adjusted, stable personalities. Thankfully, Lucy has Rebecca on her side, who vows to protect the young girl from the procreating order.

Speaking of Rebecca, you don’t want to mess with her: 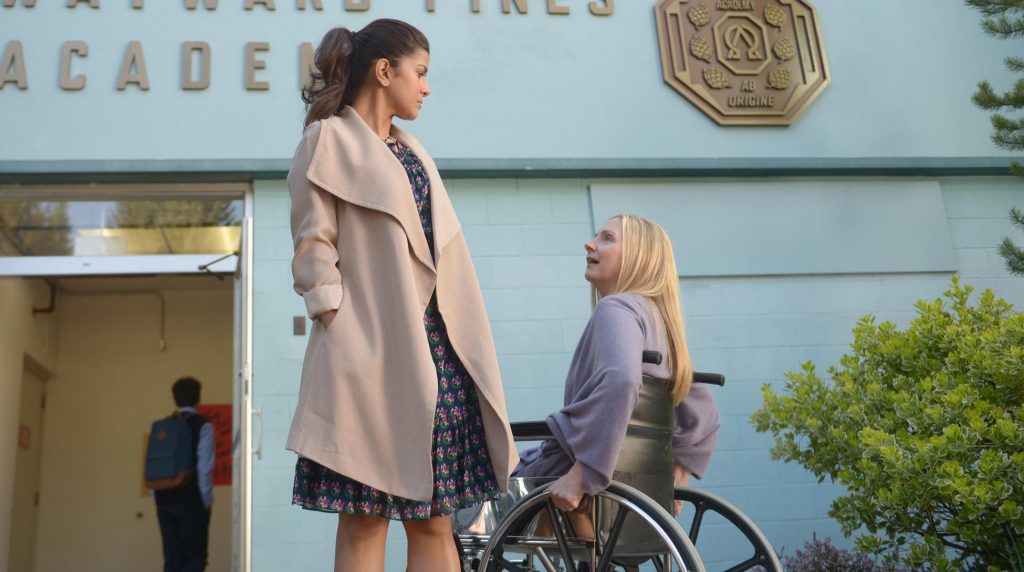 Theo’s wife has proved that she’s intelligent and shrewd but it’s only when she takes on Megan in ‘Exit Strategy’ that she really shows how tough and forceful she can be. When Megan threatens to tell Jason about Rebecca’s insurgence against the mandate, Rebecca simply laughs, daring the former hypnotherapist to challenge her.

By the supremely peeved look on Megan’s face, she’s not going to let this one slide, so watch out for more Rebecca/Megan battles in the coming weeks.

Poor Ben. I thought there might be hope for Ethan’s rebellious son, seeing as we didn’t actually witness him get torn to shreds by the Abbies. However, Theresa’s reaction when CJ’s team discover a body beyond the fence says it all. Ben isn’t coming back. Theresa has lost her husband and now her son, and there’s only one person she blames: Adam.

The Abbies are changing: 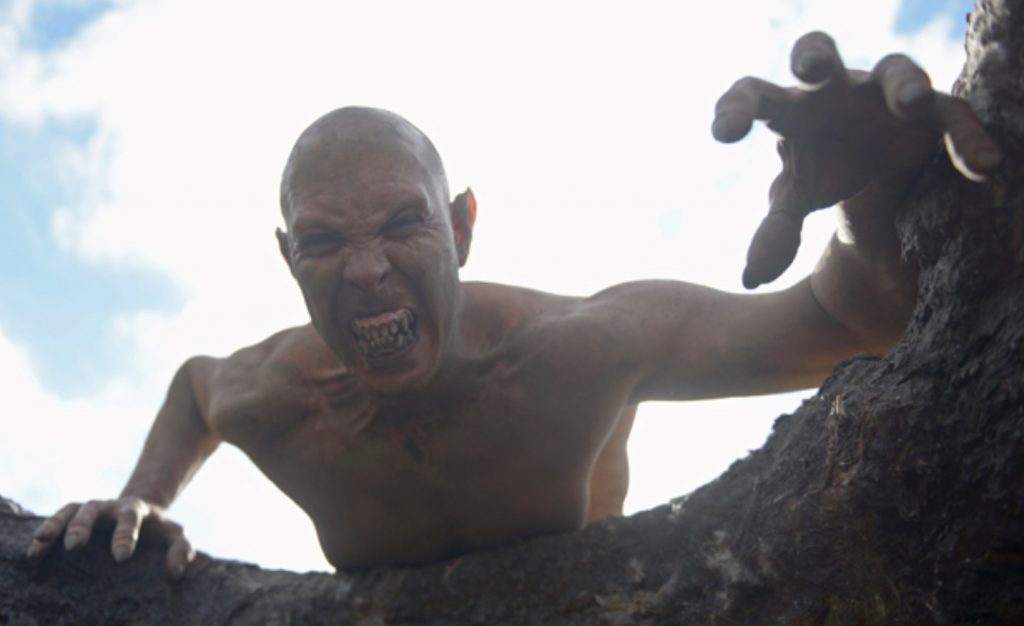 Without the Pilchers there to guide him, Jason is being led into a false sense of security with the sudden disappearance of the Abbies. However, rather than dying out, it would seem that they’re merely getting smarter, evolving into something even more dangerous. At the end of the fourth episode, Lucy’s brother stumbles upon a lone Abbie crawling on the town’s merry-go-round, but how did it get over the fence? And, considering all the Abbies have had male features so far, why does this one look distinctly female?

Wayward Pines airs on Fox UK on Wednesday at 9PM.