To celebrate the release of Birds of Prey and the Fantabulous Emancipation of One Harley Quinn – available on digital download from 24 April – we’ve pulled together a list of our favourite quotes from everyone’s favourite bad girl Harley Quinn played by Margot Robbie.

1. “I’m the one they should be scared of. Boo! Not you! Not Mister J! Because I’m Harley freaking Quinn!” (Birds of Prey and the Fantabulous Emancipation of One Harley Quinn, 2020) 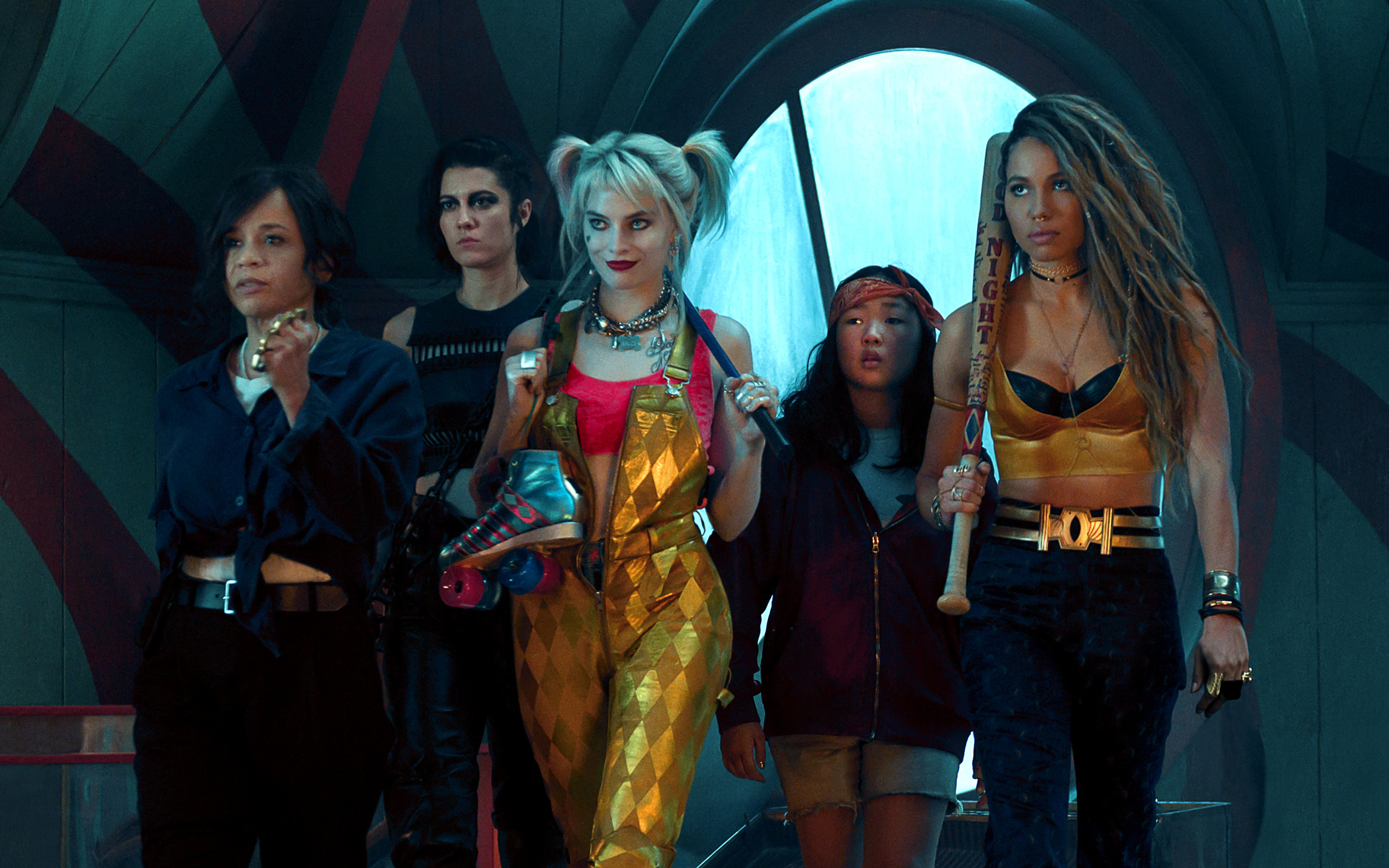 This fierce, straight talking quote comes from the latest DC Universe film, Birds of Prey and The Fantabulous Emancipation of One Harley Quinn and sets the tone for her newly found independence from the Joker.

When Gotham’s most nefariously narcissistic villain, Roman Sionis (Ewan McGregor) puts a target on a young girl named Cass (Ella Jay Basco), the city is turned upside down looking for her. Unprotected and on the run, Harley Quinn (Margot Robbie) faces their fury. Quinn, Huntress (Mary Elizabeth Winstead), Black Canary (Jurnee Smollett-Bell) and Renee Montoya (Rosie Perez)’s paths collide, and the unlikely foursome have no choice but to team up to take Roman down. 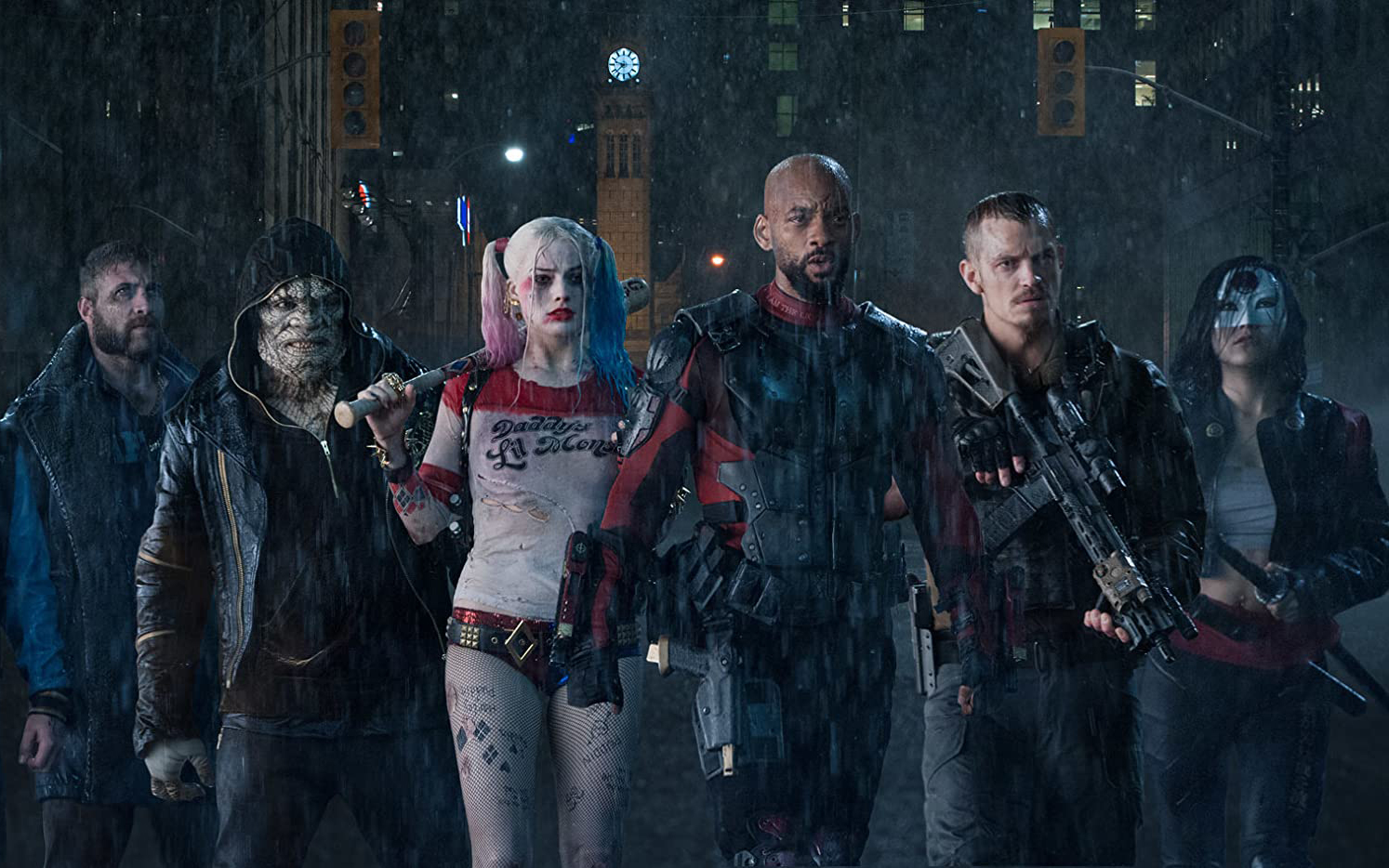 This quizzical Harley Quinn quote is from DC’s Suicide Squad released in 2016. Incarcerated as one of the planet’s most dangerous super villains, Quinn – alongside an army of supervillains – is recruited by a secret government agency to assemble as a defensive task force with a mission to save the world from a potentially apocalyptic threat from a supernatural entity. 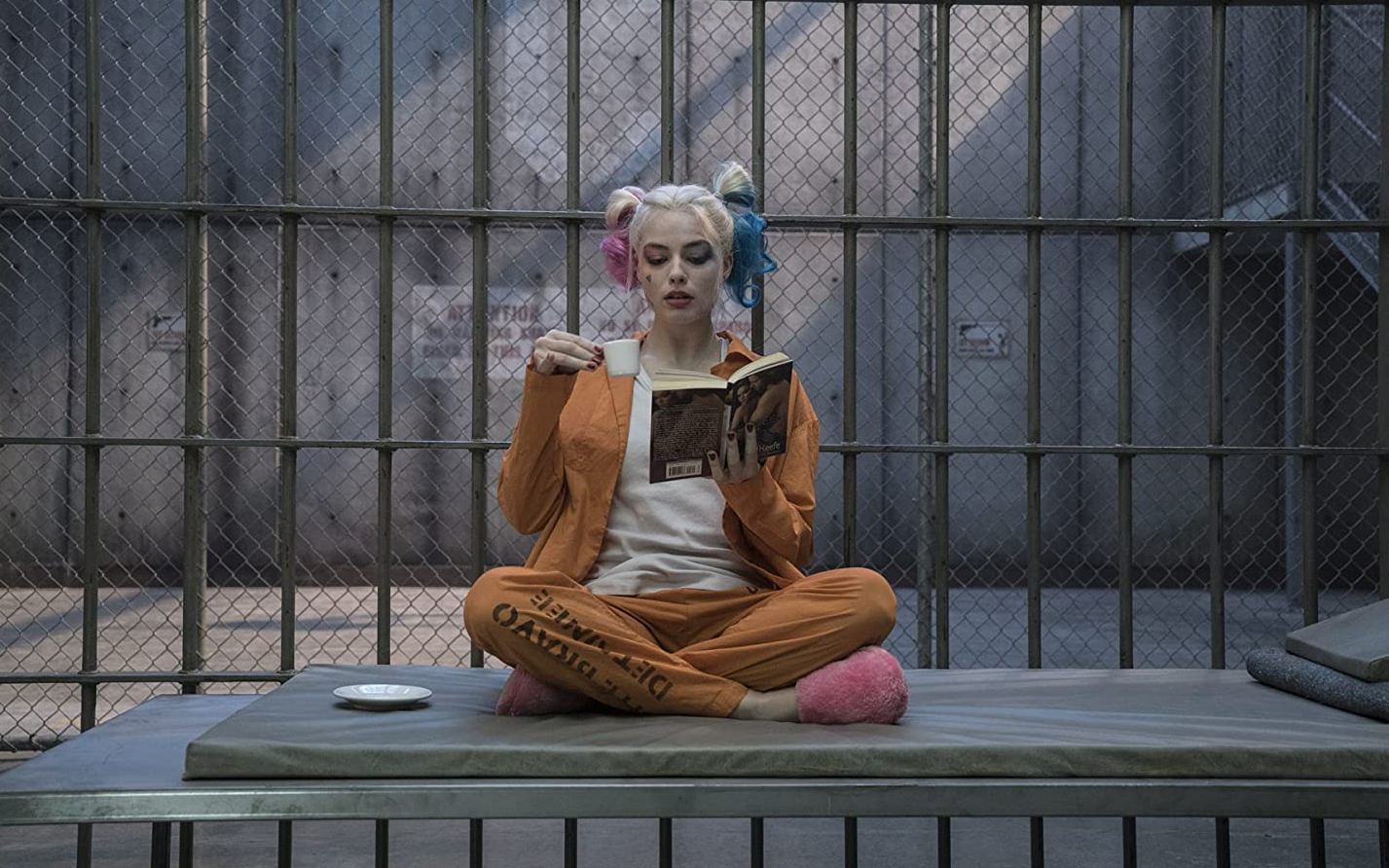 This is probably Harley’s most notorious quote from Suicide Squad. Indeed, Harley’s mental state has always been slightly ambiguous, with many debating what led her to join the Joker in his life of crime. Whether or not Harley is joking about the voices in her head, we will never know, but this is definitely a dialogue highlight from Margot Robbie’s portrayal in the film.

4. “Psychologically speaking, vengeance rarely brings the catharsis we hope for.” (Birds of Prey and the Fantabulous Emancipation of One Harley Quinn, 2020) 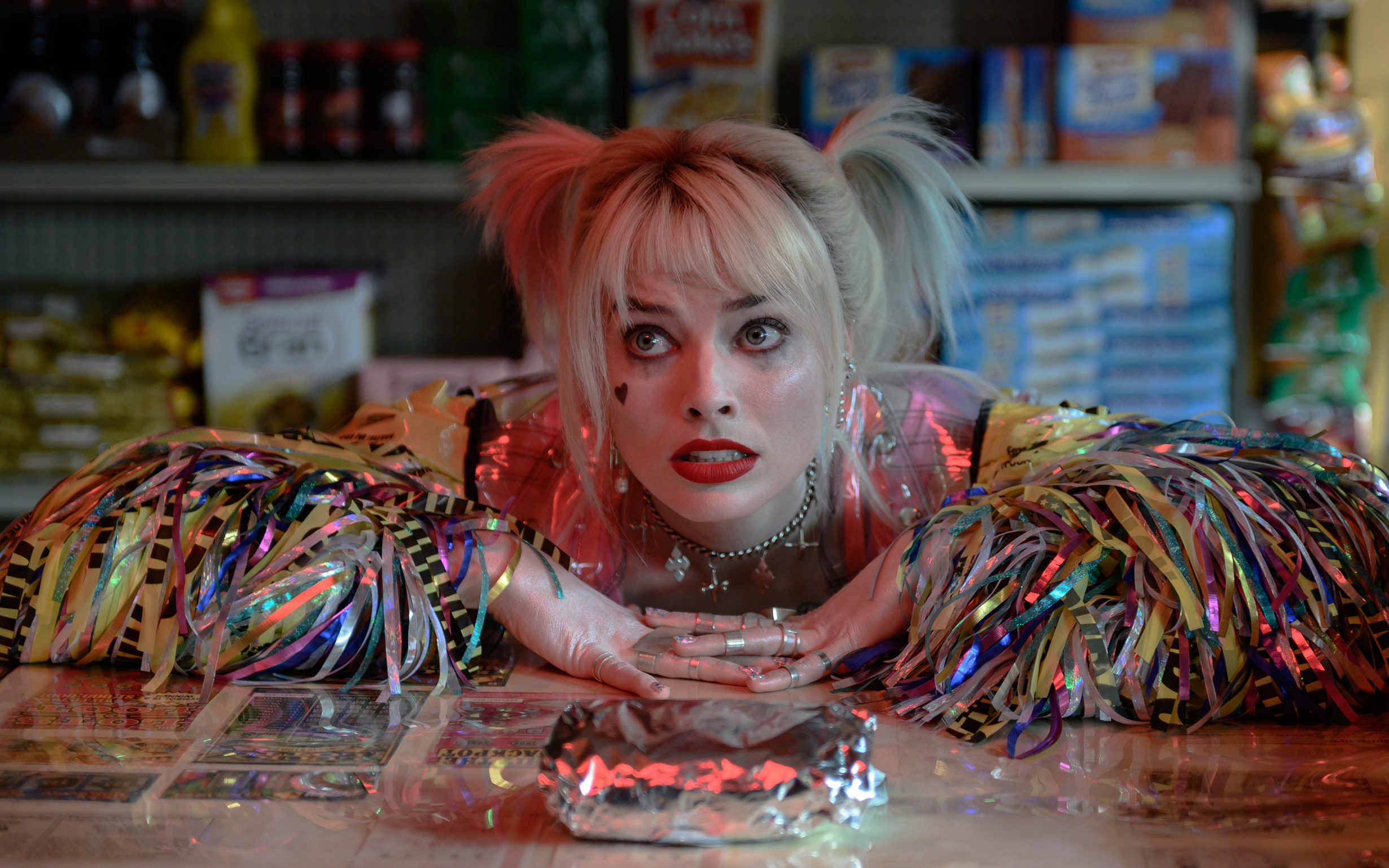 This quote sees Harley drawing on her past life as psychiatrist Dr. Harleen Quinzel. After learning her fellow ally Huntress is desperate for vengeance, Quinn draws on her past experience to caution Huntress against her thirst for vengeance. 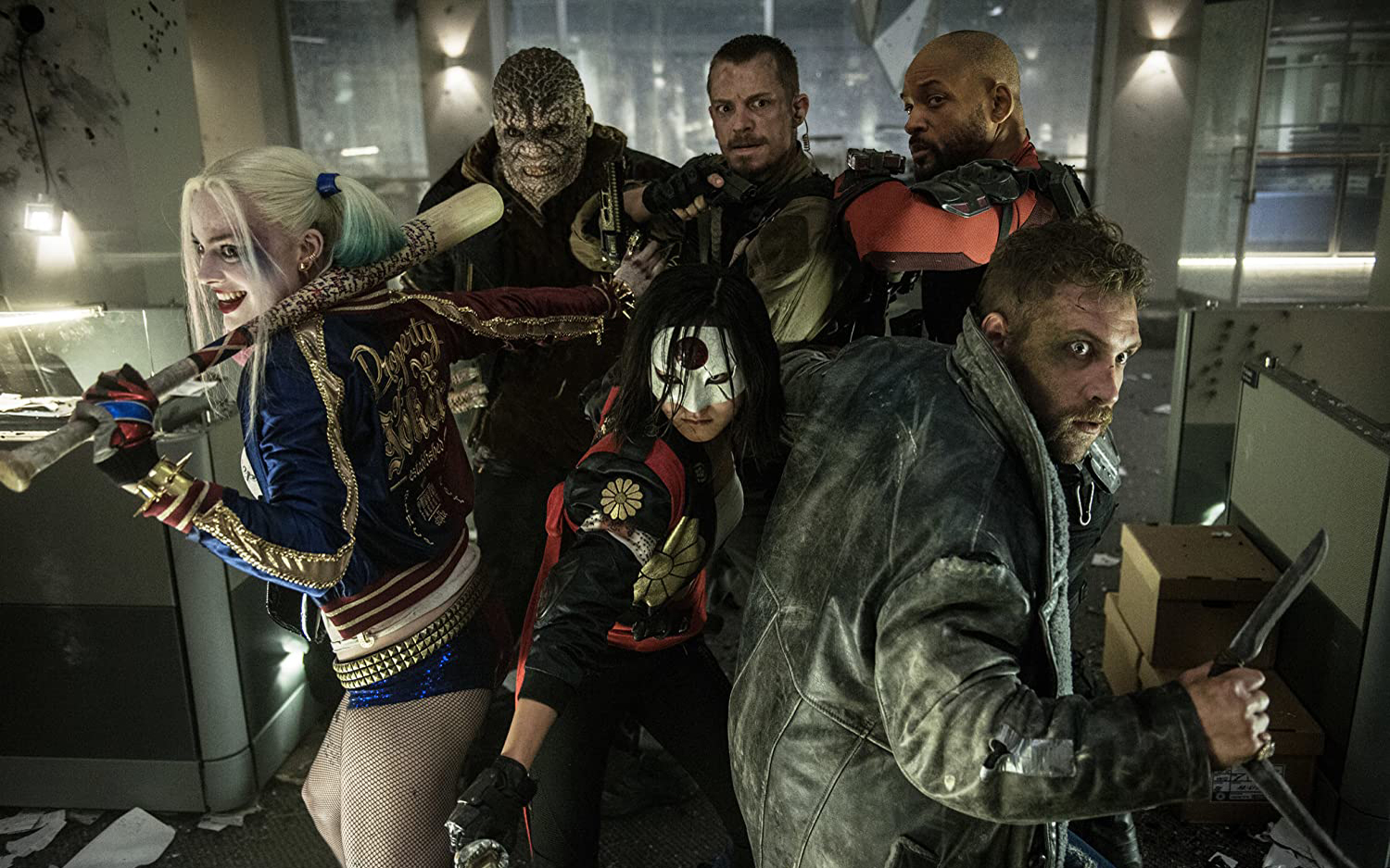 Harley says this humorous line in Suicide Squad when she welcomes the sword-fighting fierce Katana to the squad. The contrast of the excited and giddy Harley approaching the fierce and slightly intimidating new arrival lightens the atmosphere, as the newly formed squad approach their first battle.

Birds of Prey and the Fantabulous Emancipation of One Harley Quinn is available on Digital Download from 24 April, and arrives on 4K, Blu-Ray™ & DVD from 15 June.