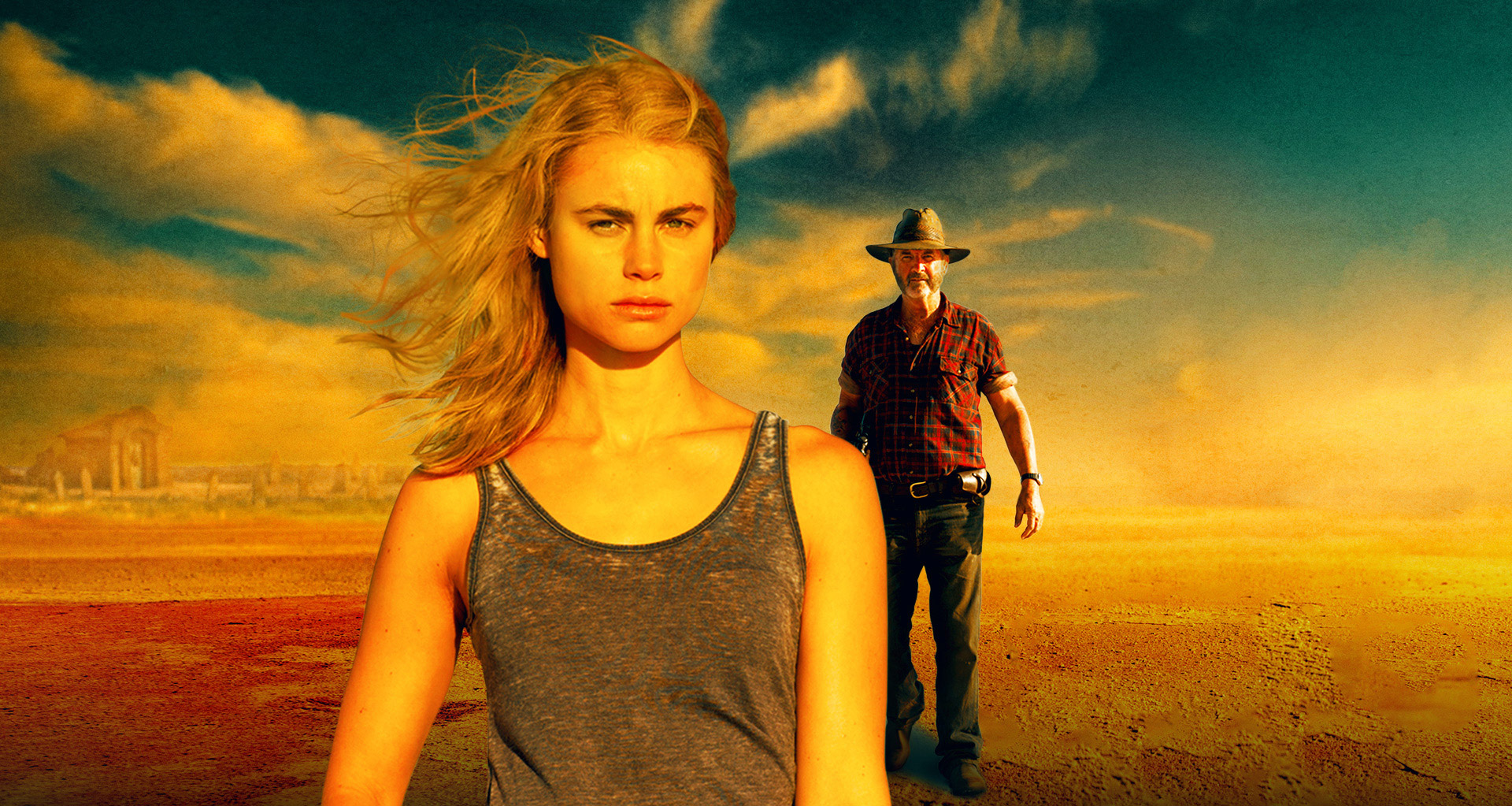 The camera sweeps over a remote, barren landscape. There’s nothing for miles but dust, dirt tracks and arid bushes. This vast, deserted outback is Australia’s Northern Territory, a haven for those looking to get away from teeming urban environments, which is exactly what the Thorogood family are seeking as they travel in their motor home through the back of beyond. It’s a shame then, that sadistic murderer Mick Taylor is still lurking in the bush, waiting for his next gullible prey. If you’ve watched Greg McLean’s 2005 Ozploitation movie, Wolf Creek, you’ll know that Mick’s surprise appearance within the first six minutes of episode one isn’t going to lead to anything good for the unsuspecting American family.

As expected, Mick – who barely seems to have aged since the first movie (we’ll just forget Wolf Creek 2 ever happened) – is still the twisted, sadistic killer he’s always been and within ten minutes he’s swiftly dispatched mum, dad and little boy Thorogood, leaving screwed up teenager Eve as the unintentional sole survivor. Gravely injured and traumatised, Eve escapes the massacre but she can’t just go back home to America. Oh no – that wouldn’t make good television. Spurred on by the idea that Mick might be behind numerous outback disappearances, Eve wants revenge. So she heads back into the wilderness and an intense game of cat and mouse begins. 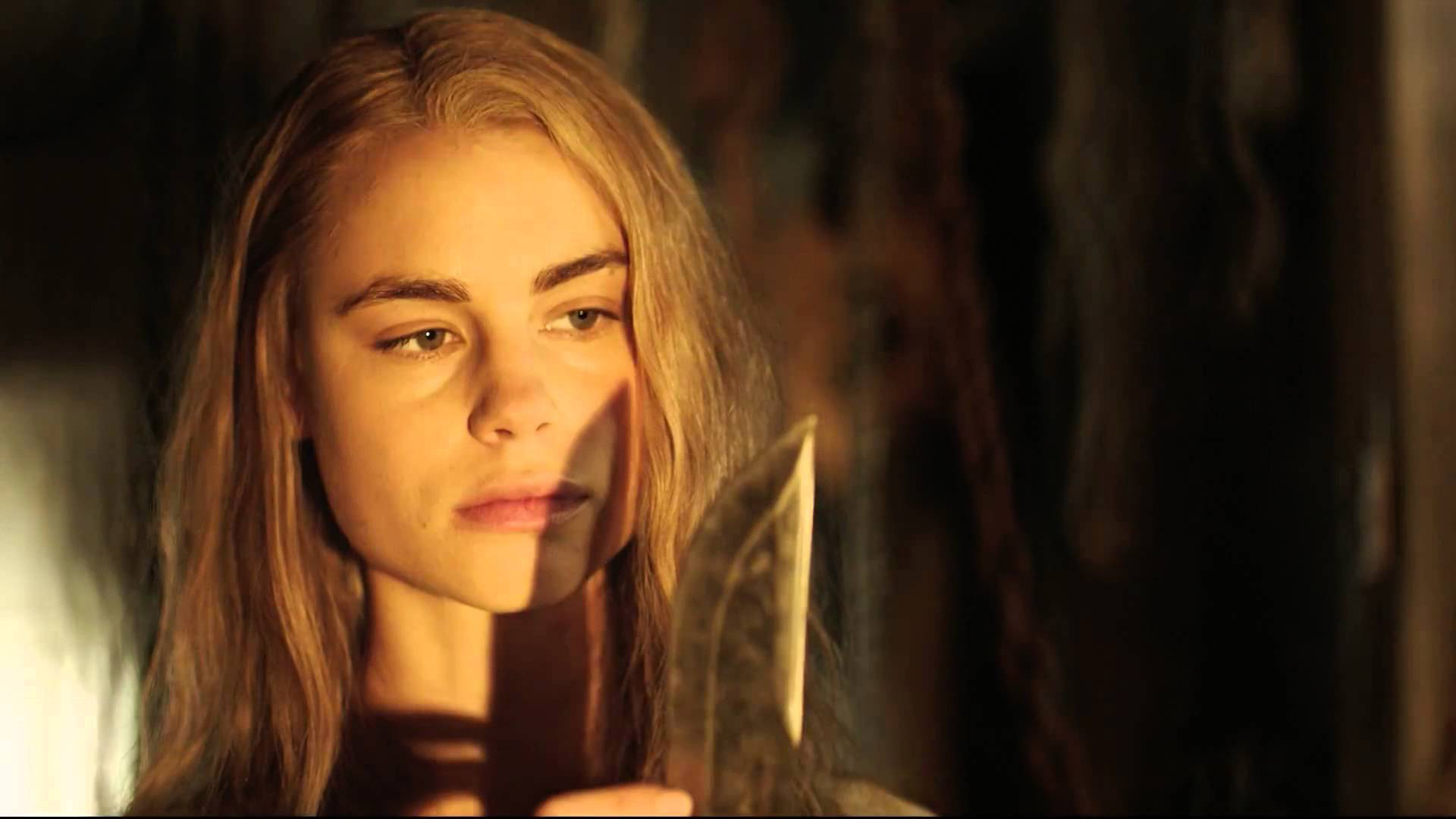 As far as believable plots go, it’s difficult to imagine a teenage girl traipsing into the outback on her own to go all Tarantino on the man who murdered her family. Yet, somehow, Lucy Fry (Eve) makes it work. Quick to divert from McLean’s original movie, the TV adaptation sees the hunter become the hunted, as Eve steals a gun and tries to find Mick’s lair using unsolved missing person cases as clues to his whereabouts. Eve might be plucky and spurred on by rage but Mick is a seasoned predator, he’s used to stalking and slaying his victims, and he’s not going to let a silly little ‘Sheila’ get the better of him.

Thankfully, the Wolf Creek spinoff doesn’t attempt to rehash the original plot, choosing instead to expand upon the mythology surrounding outback disappearances, whilst also exploring Mick’s backstory to show how he became this brutal, killing-for-sport psychopath. John Jarratt plays Mick with an unnerving calmness, utterly at ease with murdering and torturing people for the sheer fun of it. Just thinking about his slightly maniacal laugh will make you shudder. It’s also a relief that Lucy Fry, dodgy American accent aside, can hold her own opposite Jarratt, managing to be both vulnerable and steely at the same time. Their final confrontation is worth the drawn out build-up it takes to get there. 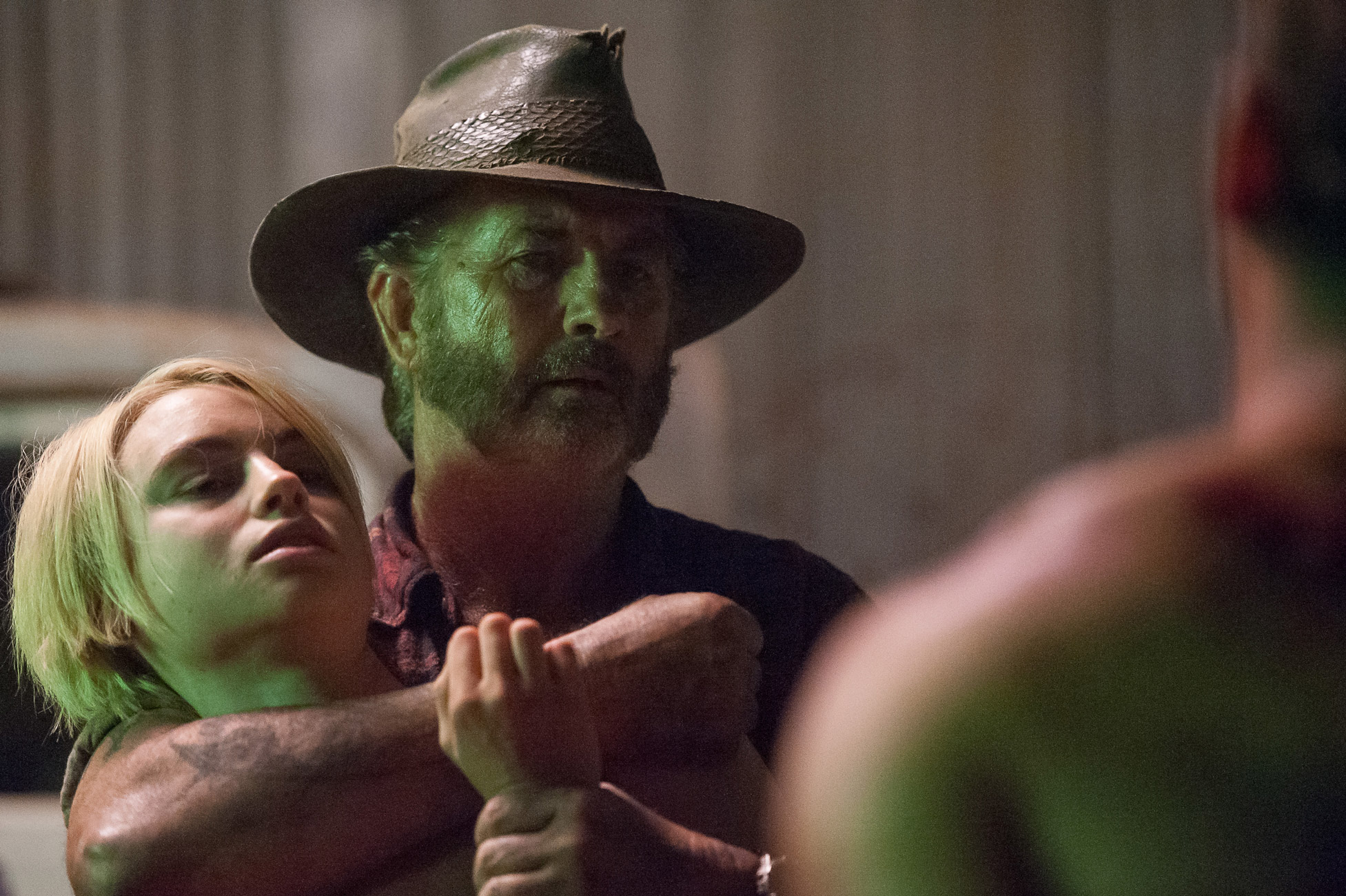 The stunning cinematography is one of the highlights of the series, showing just how expansive and isolated the Australian outback really is. However, it’s not all so successful. There’s a slight stop-start nature to Eve’s journey that frequently halt’s the story’s momentum, making it feel like the writers are simply filling time until Eve finally catches up with Mick. There are also potentially interesting minor characters – Jake Ryan’s escaped convict, Johnny, or the strangely comical Kane (Richard Cawthorne) – but they’re completely brushed over, treated as just another body for Mick to jubilantly butcher or Eve to accidentally shoot whilst trying to protect herself. The fact that Eve has a substance addiction is never really explored, more an aside to make the show’s heroine feel more human as she spears rabbits and fends off backwards-thinking natives. 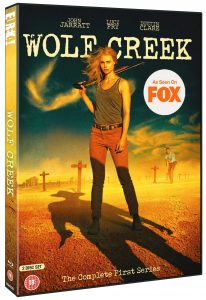 Wolf Creek maintains the basic, uncomplicated horror that made the film so unsettling but it also makes the audience feel for Eve, who encounters more than her fair share of predatory, chauvinistic men either trying to have sex with her or kill her. That, combined with the statistic that apparently 30,000 people go missing in Australia each year, with 10 percent never to be seen again, and it doesn’t exactly paint the outback in a very positive light – except that it’s mighty pretty to gaze at when the sun is setting.

With just six episodes, the series keeps things short and sweet, delivering a bloody, slightly bonkers revenge tale that pays homage to the original movie without trying to replicate it.

The Space in Between: Marina Abramović and Brazil – BFI London Film Festival Review