Why you should be watching Fullmetal Alchemist: Brotherhood on Netflix

For any anime fan, this franchise looms larger than most, so having not watched it until 2019 is not only inexcusable, it’s actually kind of bewildering. From the iconic costume present at every convention (even Ezra Miller partook a few years ago for a Justice League panel), and the movies on top of the manga run, it’s genuinely harder to have avoided than it is to have seen an episode.

Of course it’s not the first animated adaptation of the Hiromu Arakawa series. The original show (2001-2010) is perfectly serviceable, but as is the case with most anime being aired in conjunction with its manga series, it’s packed with filler episodes that exist to help catch up with the main storyline. Brotherhood trims down on these for an overall more impactful series. 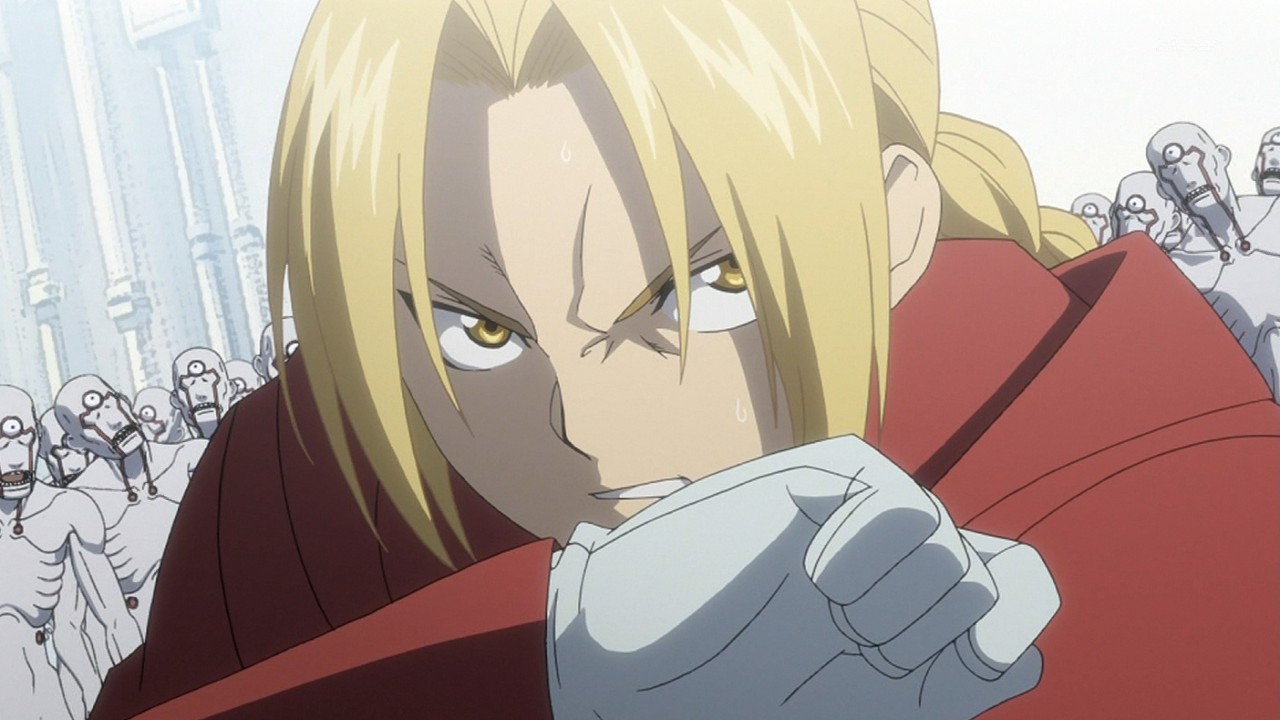 It also has the benefit of time and animation technology on its side, with stunning visuals that service its rich world-building and character design. Fortunately, the tale of alchemists Edward and Alphonse Elric, and their quest to undo what they wrought by committing alchemy’s biggest taboo, is just as heartbreaking and compelling in 2019.

It is entirely personal that this has been left so late, as can be done with when a piece of media seems so overwhelmingly popular, because the rest of the world certainly knew about how good it was a long time ago. To watch it now is to feel rather silly you left it so long, but worth it all the same to finally catch up with an all-time classic.

The series in its entirety is available on Netflix.