Rhys Lewis is a singer-songwriter of precocious vocal skill, pushing the boundaries of acoustic music. We caught up with him to chat about clichés, protests and record deals – and how to get from the bedroom to the big stage.

How did you develop as a musician? What took you from your first open E chord to here?

Rhys Lewis: I just remember practicing for hours and hours and hours as a kid. I was obsessed with learning songs and working out how my favourite musicians played certain parts on records. I think training my ear to work stuff out was a really important thing.

I also studied music at university which gave me some more context of harmony and melody. And playing in wedding bands every weekend was a great education too, it improved my singing and timing and sense of song – playing the classics isn’t a bad way to learn how they are put together.

What do you want to hear when you listen to your own recordings? Who are your ‘gold standards’ for good music?

I want to hear the meaning of the lyrics really hit. Whenever I’m writing or producing I’m constantly making decisions based on what the melody and lyric are doing. I hope for that reason it always feels like the sentiment of the song is what everything else hangs from, and that there is an honesty to how they sit with it.

What do you think there is left to say with an acoustic guitar and a voice in 2019? For Dylan and Simon & Garfunkel it was a vehicle of revolution – how do you avoid cliché sixty years on?

This is such a great question, something I think about a lot. It might be fair to say that there are fewer original concepts to write a song about as so much music has already been written. But even though certain emotions have been written to death about, love being one every songwriter has filled pages and pages with, the context of those emotions changes as society evolves. So I think songwriters and artists will always find original angles to approach what might feel like tired and old themes, because the way we look at them naturally changes, as do the minds of the audiences interpreting them.

What I do feel there is a lack of in music these days, since you mentioned Dylan, is political and social commentary. If artists comment on the time they are living in, there will always be something new and original to write about. There are some artists doing it, Kate Tempest, Stormzy and Kendrick Lamar are a few artists known for making a political statement with their lyrics from time to time. But considering how much is going on in the world, it’s interesting how very few artists in the industry are using their music to speak about the bigger issues we are facing.

Perhaps music is used more and more now as escapism to most people these days. Maybe it’s lost its ability to communicate a political message in the same way because people don’t want to be told more about the troubles of the world when they put their headphones on with the intention of drowning them out. 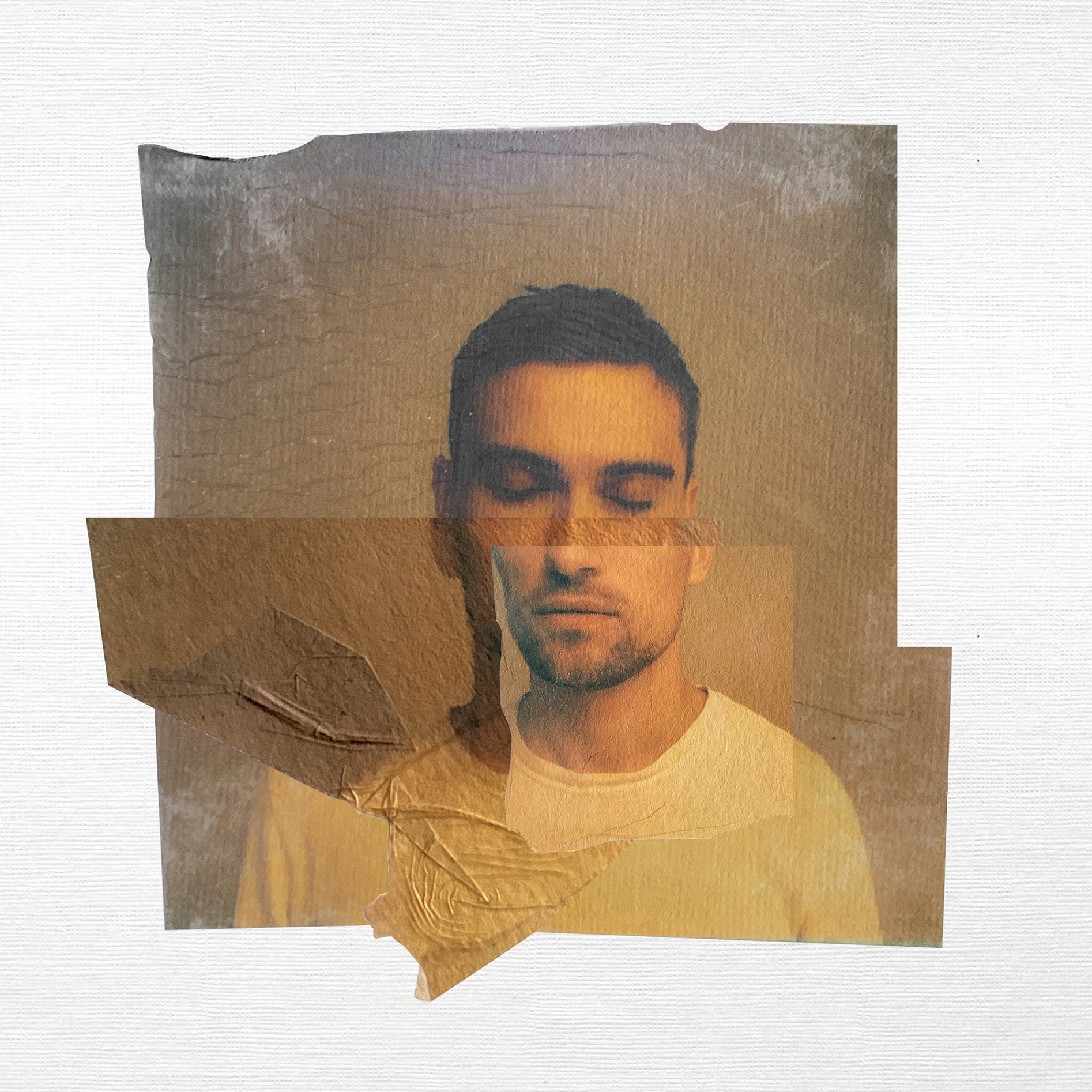 Do you think music still has a role to play in social discourse – in the face of the Brexit/Trump maelstrom, does it matter whether protest music gets made?

Yes, definitely. It would be great if music could be a catalyst for social and political change again. I think the responsibility is with the artists to start making music with more of a message or comment about those bigger global issues, especially those artists who have the biggest platform and following.

Wouldn’t it have been interesting to have seen how Ed Sheeran or Adele rallying their fans by writing a song about Brexit could have impacted the outcome of the vote? Or if Ariana Grande had written an anti-Trump ballad around election time maybe it would have sparked some kind of conversation or engagement to the issue in a younger demographic. It sounds silly, but who else is better positioned to make such an impact to young minds than those kinds of role models and artists?

How do you see the road to success for modern artists? Are the days of multi-album record deals gone?

What I think is really exciting about the music industry now is how there are lots of unsigned artists building huge fanbases for themselves through streaming platforms, artists that you’ve never heard on the radio, or seen on TV, but they have millions and millions of streams and can sell out shows in major cities around the world with music that wouldn’t be considered “mainstream”.

I think the internet has diversified music again, making it possible for more niche or alternative artists to connect with a bigger audience. It’s like E-sports. There are teenagers playing video games on big screens in front of packed out crowds of fanatical fans in football stadiums and they’re becoming millionaires from it, but you probably won’t ever see one of those superstar gamers on The Graham Norton Show. Streaming platforms have levelled the playing field and opened up possibilities for scores of artists to find their crowd, so I think the structure of record deals will start (and have already started) to reflect that shift.

What are your musical bucket list items? What’s the top of the mountain for you?

Top of bucket list would be to tour the world with an album of music I’m really proud of, that feels ambitious enough to not need any others for the time being.

What plans do you have in the pipeline this year?