The Shires – My Universe Review 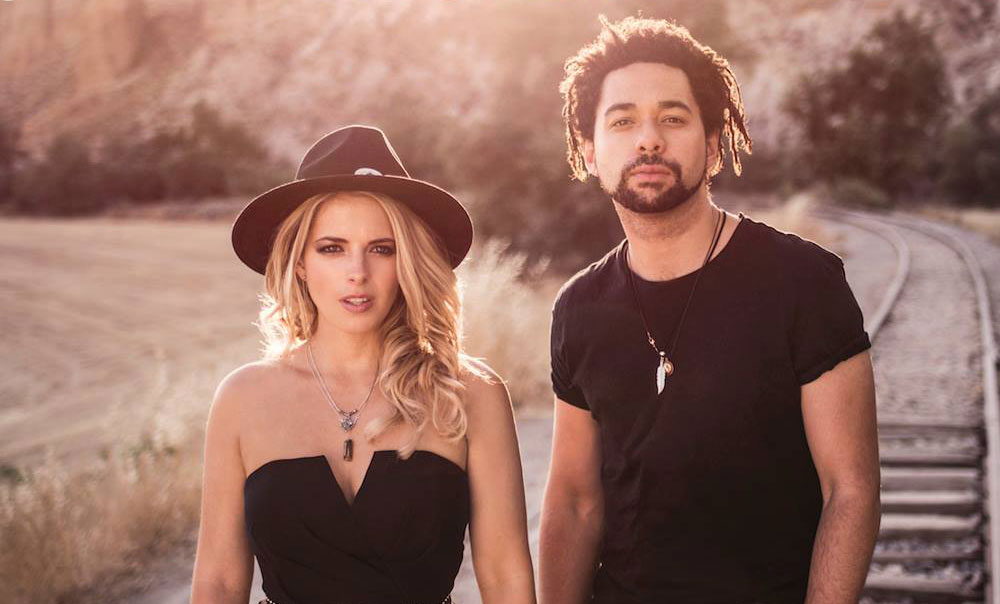 Following on from their hit debut album, Brave, which was released in 2015 and crowned The Shires the UK’s biggest selling country act, the British duo are back with album number two. Hotly anticipated by fans and critics alike, My Universe delivers all of the charm and loveliness of the band’s first offering, and then some.

Characterised by foot stomping beats and honest, heart-tugging lyrics, the latest record wastes no time getting listeners back into The Shires’ country spirit. Ben Earle and Crissie Rhodes once again prove that their soothing, perfectly matched vocals are a winning combination, with not a duff song on the track list. Recorded in Nashville and featuring writing credits from the likes of Kip Moore, this could very well be an album made by a country veteran. That this comes from a band who have only been around for three years, is even more impressive.

Easing into things gently, the opening title track is filled to the brim with Earle and Rhodes’ beautiful harmonies, while Beats to Your Rhythm – the album’s recently released lead single – and Not Even Drunk Right Now are addictive summer inspired foot-tappers that linger in the mind well after they’ve finished playing.

It’s easy to get carried away with the duo’s pretty harmonies but individually Earle and Rhodes have stellar voices, demonstrated to perfection in the pared back Naked. Rhodes is given the chance to shine in Daddy’s Little Girl, a gorgeously delicate ballad complemented by a gentle guitar backing, whilst Earle grabs the spotlight in Everything You Never Gave, another slow track that focuses on the story being told in the lyrics.

The rest of the album fares equally well, with latter highlights including the melodious Other People’s Things and the heartfelt A Thousand Hallelujahs. They might not all have the instant appeal of the first album’s State Lines and I Just Wanna Love You, but this is a collection of songs that won’t get old or monotonous in a hurry.

Some might argue that the record doesn’t offer much for those who aren’t already fans of country-pop but the genre isn’t such a niche anymore, with the likes of Lady Antebellum and Kacey Musgraves leading the way in making it mainstream, and the band’s popularity in the UK shows that we’re ready for more of this kind of music. In fact, we need it. My Universe is soulful, charming and every bit as good as any country album from across the pond.