The rise and rise of comic cons (and their prices)

A long time ago in a galaxy far, far away..

Well, not that far away really. Milton Keynes to be exact. The year was 2003 and young-ish David was fresh faced and ready to take on the world. Living the dream at university, most of his friends were using their money to get ridiculously drunk night after night but that wasn’t my style. Instead I was living the geek life proudly and buying things like Empire magazine. One month I decided to make the most of my purchase and even read the adverts at the back! Shocking, I know. One particular ad caught my eye – Collectormania by Showmasters – and the rest is history.

Much like many people that attend these events, I was hooked from day one. It blew my mind that I was able to meet people that I’d enjoyed watching on TV and in films for so many years. As a horror addict my main motivation was Robert Englund, known best for his work as Freddy in the Nightmare on Elm Street series. Ironically, I didn’t get to meet him on that first trip as he was so busy but that didn’t deter me from having the best time and never looking back. I met Paul McGann and Warwick Davis amongst others and bought enough merchandise to last a lifetime. And the best thing? Autograph prices were around £10-15 and photos on your own camera were included for those willing to do them.

You have to pay for autographs?

This actually comes as quite a surprise to many and a lot of people simply won’t do it. But when you’re putting on an event there are plenty of costs to cover, so it’s understandable there would be a charge for various things. And actually there are plenty of guests who make their living on the convention circuit after retiring from acting or perhaps even funding new work. Just because they’ve had an acting career it doesn’t mean they’re swimming in money! That being said, it’s very interesting to see just how high profile and current the guests are these days compared to what they used to be.

Back in the day you’d generally get a lot of Doctor Who, Star Trek and Star Wars – these have always been the backbone to conventions and continue to be to this day. You see conventions haven’t always been as mainstream and ‘cool’ as they are now. Years before Marvel dominated the big screen and shows like The Big Bang Theory brought geek to the masses, these events were often shunned and seen as something to be judged. They still are to a point but nowhere near as bad as before. And that’s a good thing right? To a point. 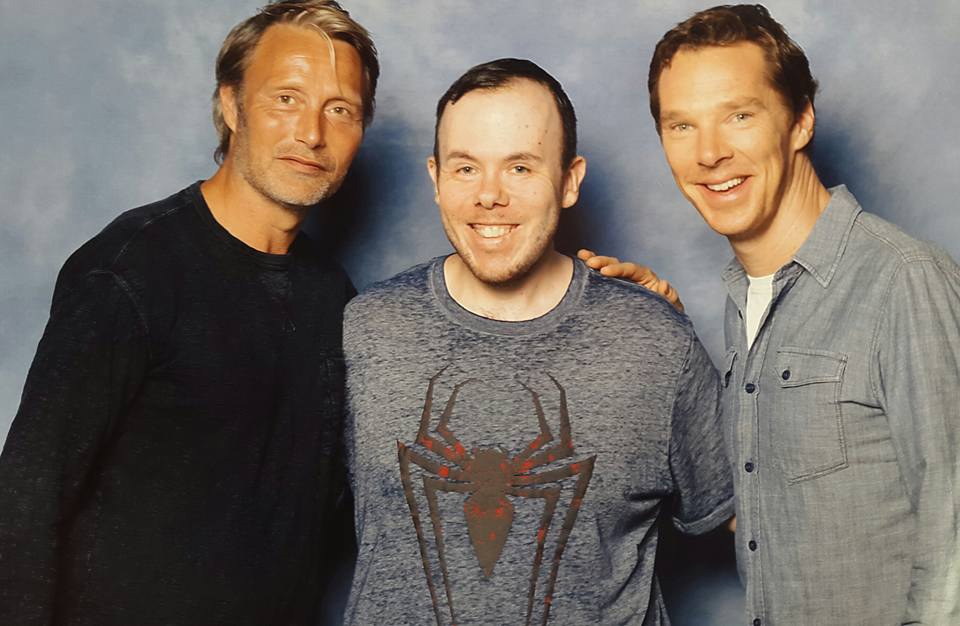 Why is success a bad thing?

Where we used to be lucky to get an old Doctor from Doctor Who, expectations are far higher these days. Fans want the leads of current shows or a big Marvel guest from the cinematic universe or similar. And with that comes a hefty price tag. Over the years we’ve been lucky enough to have Stan Lee, Michael J Fox, Sigourney Weaver, Jeremy Renner and more. There are now dedicated events from American companies bringing Supernatural, Arrow, The Flash and The Walking Dead guests. And of course we’re lucky enough to still have companies like Starfury, Em Con and Wales Comic Con bringing a great variety of guests at reasonable prices alongside the big guns of MCM and Showmasters. But there’s a worrying trend for over pricing, especially when it comes to one convention versus another. And who’s to blame is a whole conversation in itself.

But isn’t it up to a fan to decide what’s worth it?

The main problem for me personally is that big international companies are causing unacceptable price rises that often price smaller ones out completely or force others to follow with the massive prices. Whether it’s charging for selfies or autographs, and photos sometimes being twice as much at some events than others, there’s a clear issue with fleecing the fans these days. It feels like that more than ever and it’s starting to cause a sour taste in the mouth for many, especially those that have been around the con scene for many years. Now a convention can cost the same as a holiday, and while it’s true that we don’t have to meet these guests, it can be a real disappointment to be priced out unnecessarily.

I completely agree that if you’re wanting rare guests or top tier current talent then you would expect to pay the price for it. It’s amazing to see the opportunities we get to meet such guests these days compared to where conventions were five or ten years ago. The main problem is when others see what can be made out of the fans and suddenly you’ve got an event like Walker Stalker charging high prices across the board. And the sad thing is it has attracted so many new fans that believe this is the standard and don’t see any issue with the pricing, so it’s unlikely to change anytime soon. 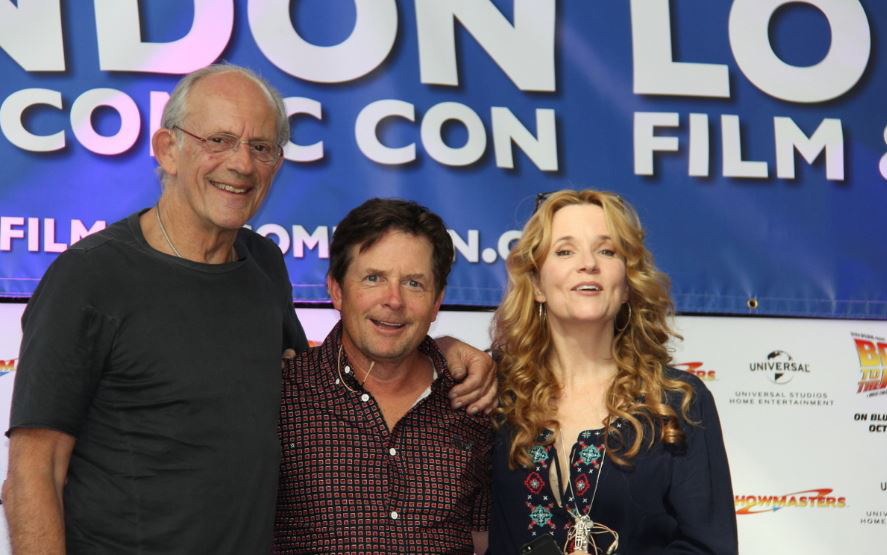 So what does the future hold?

The only way I see things changing is the con bubble bursting completely and returning to a more limited and less mainstream activity. There’s no real sign of this happening on a mass scale, although various cons worldwide have overspent and failed to cement themselves as long-term players. If more fall to the same mistakes then it’ll start to be tougher to win over potential attendees. Thankfully there are various organisers that still manage to offer great service at a fair price and haven’t overstretched themselves and are firm favourites that offer solid events year after year. And don’t be put off by every new event that comes along as many have transparent communication and look to work with the fans not against them. Just do your research, join some convention discussion forums or Facebook groups and get some information from those in the know if you’re not sure.

As someone that has loved conventions for the past 15 years, it saddens me that I’m being priced out of much of the experience. I’ll always be thankful for the friends I’ve made through them and I can honestly say they’ve changed my life for the better. But if prices keep rising across the board then I’ll certainly be taking a step back, especially from meeting guests. I can afford it but there’s no way I can justify spending a week’s shopping money or more on a single autograph or photo. That’s simply not what these events should be about and I’ve seen a fair few people get in debt for them which is concerning. Always be sensible with your choices. Nothing is worth getting into financial trouble for! Conventions have always been a luxury of sorts but never to this level.

With more choices for guests and conventions than ever worldwide, there’s no doubt that as fans we are completely spoilt. But with organisers putting the blame on agents, agents blaming organisers and guests avoiding responsibility altogether, where does the buck stop? Perhaps it’s with us in the end. After all, if we’re paying the prices then why would they feel the need to change? As with anything it’s all down to supply and demand. Only time will tell if people can keep up with this level of price increase across the board but it’s up to all of us to vote with our feet and our wallets if we genuinely want to see change. I know I am despite it being difficult to walk away from a huge part of my life. It’s like that old friend that you thought would be your BFF forever but something changed along the way and it’s hard to let go. But maybe it’s time?