Every so often a movie comes along that leaves you so utterly confused emotionally by the end of it that you’re just not sure whether you liked it or not. In recent times that’s usually a Darren Aronofsky movie, especially in the case of Jennifer Lawrence’s latest outing, Mother!, and the way it has divided critics and fans alike. He has a true freedom of expression that many don’t dare to approach film-making with, knowing that no matter whether people like or hate his work they will always be talking about it. And while João Pedro Rodrigues may not be on the same level of bizarre as Aronofsky, his newest project The Ornithologist left me with the same response as movies like Pi and The Fountain – what the hell was that and did I enjoy it?

There’s absolutely no doubt that The Ornithologist is a captivating and beautifully shot movie. What starts as a man simply studying birds – no surprises there given the title – turns into an increasingly strange journey of discovery and playfulness. There are moments of darkness and moments of absolute joy in this story based on Saint Anthony of Padua, and while you don’t have to have any prior knowledge going into the movie, it does give you a whole new appreciation and understanding. Personally it’s not something I’m over-familiar with but reading up after watching the movie really made things click. Not completely but a little. 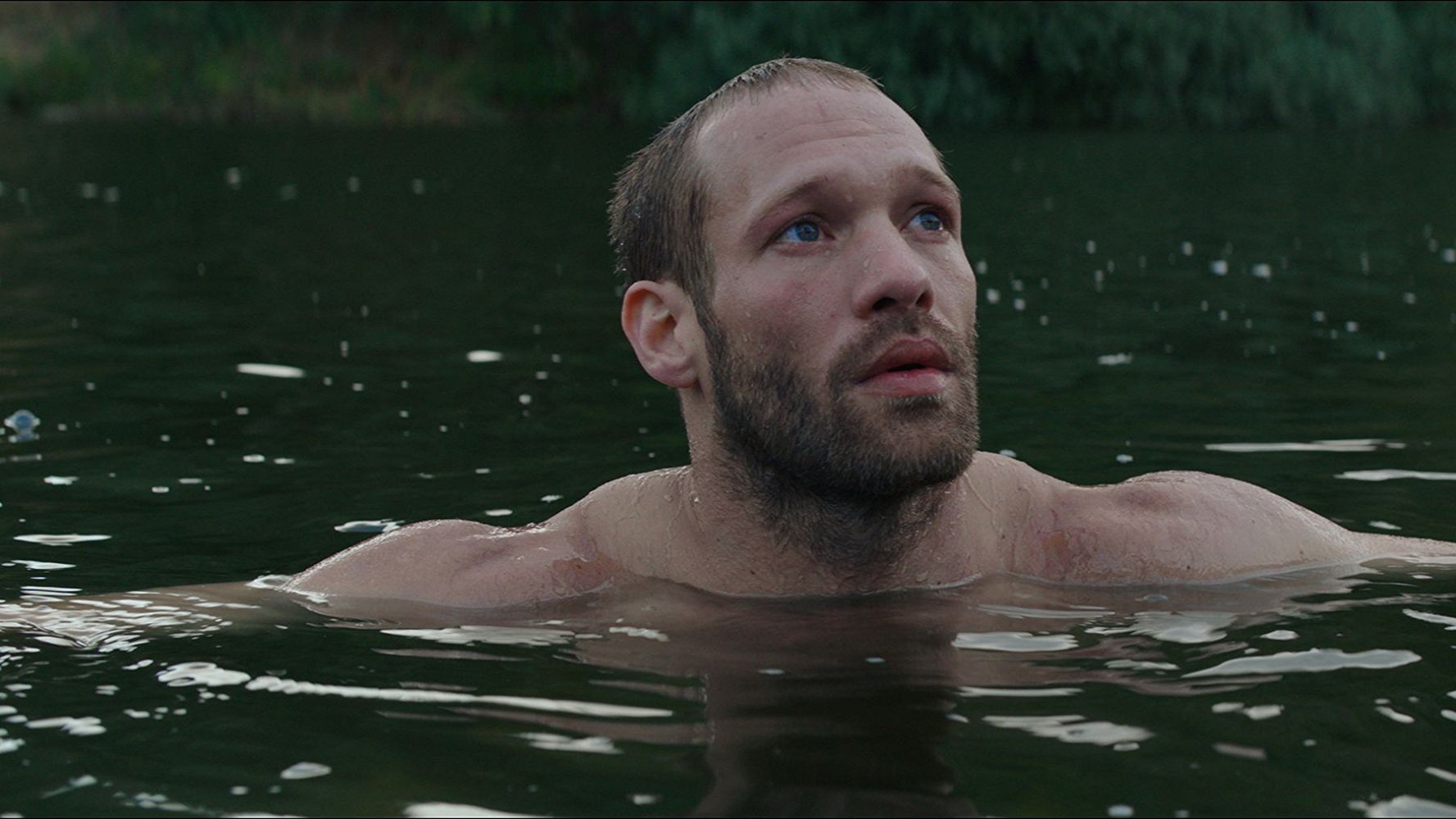 Lead character Fernando (Paul Hamy) seems to enjoy the peace and fascination of watching the birds go by and living their lives. He’s in no rush to move on and quite happy to be patient, something that the audience has to learn to be with this movie. But he gets lost and ends up coming across two girls, Lin (Chan Suan) and Fei (Han Wen), and suddenly things get a little stranger. The tale is really about how Fernando comes across different people on his journey and their interactions and how they affect him as a character. The movie is very sexual in places, violent and even demonic, and by the time writer/director Rodrigues turns up in his own movie you really start to question what’s going on. Much of the meaning may be lost on a casual audience unaware of João’s previous works and his life experiences.

It is, much like Aronofsky’s work, what you choose to make of it. By the time the film winds up in a frantic mess you’ll be begging for that peace and quiet that we were first thrown into. Back when life seemed much simpler and it was just about watching birds. I do feel sorry for anyone going to watch this expecting something like a Bill Oddie documentary, that’s for sure. Is Fernando a broken man? Is he destined to never truly know who he is? You may look upon the story with confused eyes but it’s so difficult to look away. You’ll wait for answers but they’re not forthcoming. The answers are really what you decide they are and that’s both frustrating and powerful.

The Ornithologist is a tough film to review because the more you write about it and the more you attempt to explain it, the less it makes sense. It’s something that you really have to experience for yourself and make up your own mind. It’s clear that Rodrigues absolutely loves playing with religion, nature and visuals to create a spectacular world of self discovery and wonder. Here you’re sucked in to the relationship between Fernando and Jesus (Xelo Cagiao), a short but intense interaction that is representative of much of Rodrigues’ work. It’s a personal piece that many will relate to and others won’t have a clue what he’s on about. But that’s life isn’t it? We’re all different and this is one man’s journey. A beautifully fascinating one that is just a little bit crazy but it’ll certainly stay with you for a while.