With TV rights already optioned and the paperback release scheduled for summer this year, Deborah Bee’s debut, The Last Thing I Remember, has hit the ground running. Promoted as the perfect read for fans of Gone Girl and Before I Go To Sleep (which is the buzz-phrase for this particular style of fiction), it would be easy to bill the eBook as just another thriller. That assumption would be misplaced on this occasion; Bee’s novel is fast-paced and unique with an oddly amusing tone despite the disturbing undercurrent.

The story switches between two very different voices that turn out to have more in common than you might think. First there’s Sarah, a coma patient who’s the victim of a suspected mugging and can’t see, speak or move. Sarah is awake in her mind, able to hear what’s going on around her, yet unable to remember who she is and what happened to put her in the hospital. As she listens to the nurses and visitors around her bed, she slowly starts to piece together the fragments of her life.

Then there’s Kelly, a fourteen-year-old schoolgirl who swears like a trooper and keeps visiting the hospital to check on Sarah’s progress. Kelly and Sarah are next-door neighbours and though they’re years apart in age, the two share a bond that only they know about. They’re both victims, both holding on to secrets that threaten their lives, and as the story unfolds their unlikely friendship unravels to reveal what really happened to put Sarah’s life in jeopardy. 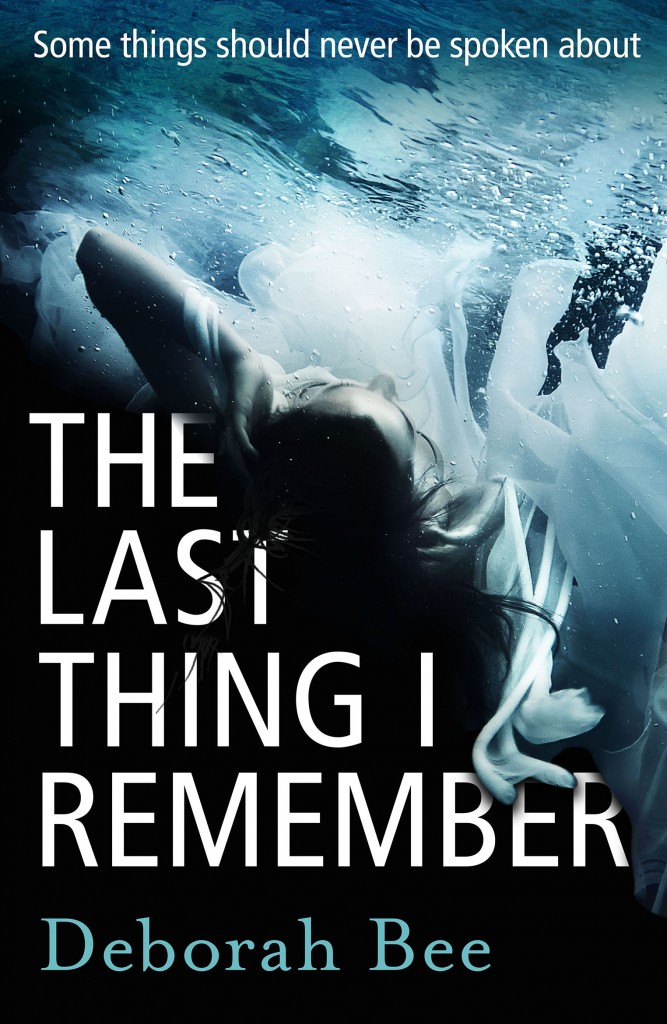 With less compelling protagonists, The Last Thing I Remember could have been just another Gone Girl-esque comparison. What raises it above that is the unique way the story is told. Who’d have thought that a coma patient could have so much to say? Each time Sarah regains a memory or a snippet of her past, it’s a reward to the reader; she’s learning about her life as we do and it makes for a compelling narrative.

The true gem in this tale, however, is Kelly. Her enthusiastic use of the F word initially seems wildly inappropriate – what average fourteen year old girl cusses with such gusto? The answer is, Kelly does. She’s a fully formed character, a victim of her circumstances and the rough neighbourhood she’s been brought up in. After a while, Kelly’s constant cursing becomes a part of her personality, and an enjoyable one at that. This is her vocabulary, and even when she’s swearing at her mother or the doctors and nurses, it’s more amusing than it is shocking.

It’s Kelly and Sarah’s bond that allows them to carry on and, in a way, save each other. Before the accident Sarah had guided and advised Kelly, kept her out of trouble and onto a better path. She’s the adult and that’s what adults do, right? But, as becomes apparent towards the end, Sarah needed Kelly perhaps more than the teenager needed her. Her disjointed memories tell the story of a perpetual victim, someone who needed the innocent strength of a child to remind her that she too was strong, that she mattered, that she could change her future if she wanted to.

Deborah Bee has weaved a tale that holds back the good stuff to keep you guessing but reveals enough to make you want to read more. I raced through it, desperate to put the puzzle pieces together, and suggest all you thriller lovers out there do the same.

The Last Thing I Remember is out now in eBook and is due to be published in paperback by Twenty7 in July 2016.