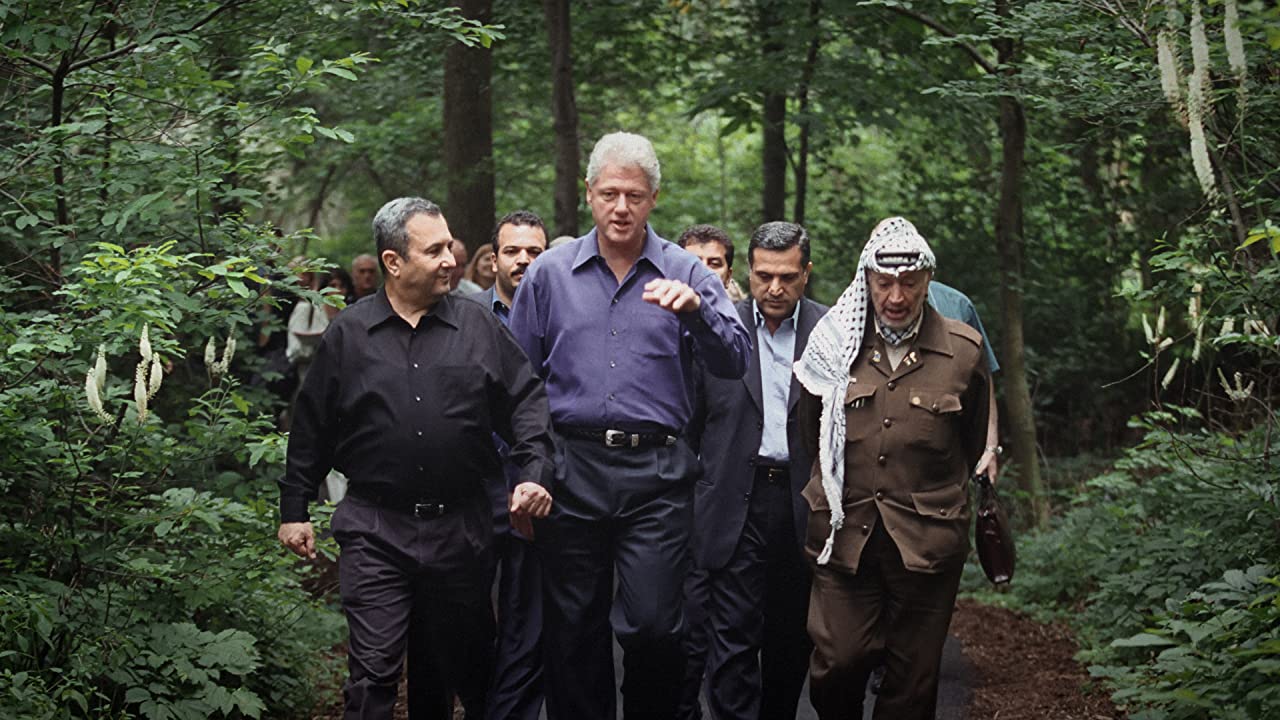 There’s a horrible timeliness to the UK release of Dror Moreh’s The Human Factor. As the Israel-Palestine conflict intensifies to a level not seen in years, Moreh’s documentary focuses on previous attempts to end the strife in the Middle East, as undertaken by US diplomats during the presidential administration of Bill Clinton.

The Human Factor’s greatest problem comes right at the beginning, with the few title cards that cover the circumstances in the region prior to 1991. A few title cards. It isn’t enough. It’s such a complicated issue and it needs at least some contextualising; we get almost nothing here, which – for those who aren’t already well versed in the conflict – makes it a struggle to keep up, at least for a little while.

Once we’re introduced to the main figures on both sides during the nineties, the action becomes easier to follow. The diplomats themselves are the ones who tell us what happened, and their insights into the endless, seemingly quixotic, attempts at achieving peace between Israel and Palestine are fascinating, and often really quite emotional. This was not just a job to these men; it was a mission. More than twenty years after the events in question, it’s clear that they are still haunted by both things that were outside of their control (Dennis Ross’s tears upon recalling Yitzhak Rabin’s assassination are the film’s most moving moment) and regrets they have about their own actions, or lack thereof. They are eloquent and thoughtful and good storytellers, although it’s notable that none of them fare particularly well when Moreh questions them as to the effect the US’s clear pro-Israel bias may have had upon negotiations.

If there’s a theme that emerges most prominently from the diplomats’ tales, it’s the immense fragility that has always beset the Middle-East peace process. The silliest things – whether one leader will kiss another or shake their hand – could, in an instant, render years of painstaking work pointless. Of course, much bigger events were even more liable to thwart progress. Elections, primarily the first to put Benjamin Netanyahu in power, would upend everything. And it’s agonising to hear just how close Rabin and Yasser Arafat were to achieving a resolution to the crisis before the former’s assassination. Every time an end to the conflict seemed to be within reach, pettiness, outside influences, or pure bad luck would push it further away. After first-hand experience of more than a decade of disappointment, it’s not a surprise that none of the diplomats that Moreh interviews are optimistic that peace in the Middle East will ever be achieved.

Yet it’s still sobering to hear from the men who were on the front lines of negotiations just how hopeless they think the situation is. Though it may be frustratingly lacking when it comes to historical context, The Human Factor offers important and engaging insight into the most intractable global conflict of our time. Dispiriting, but vital.