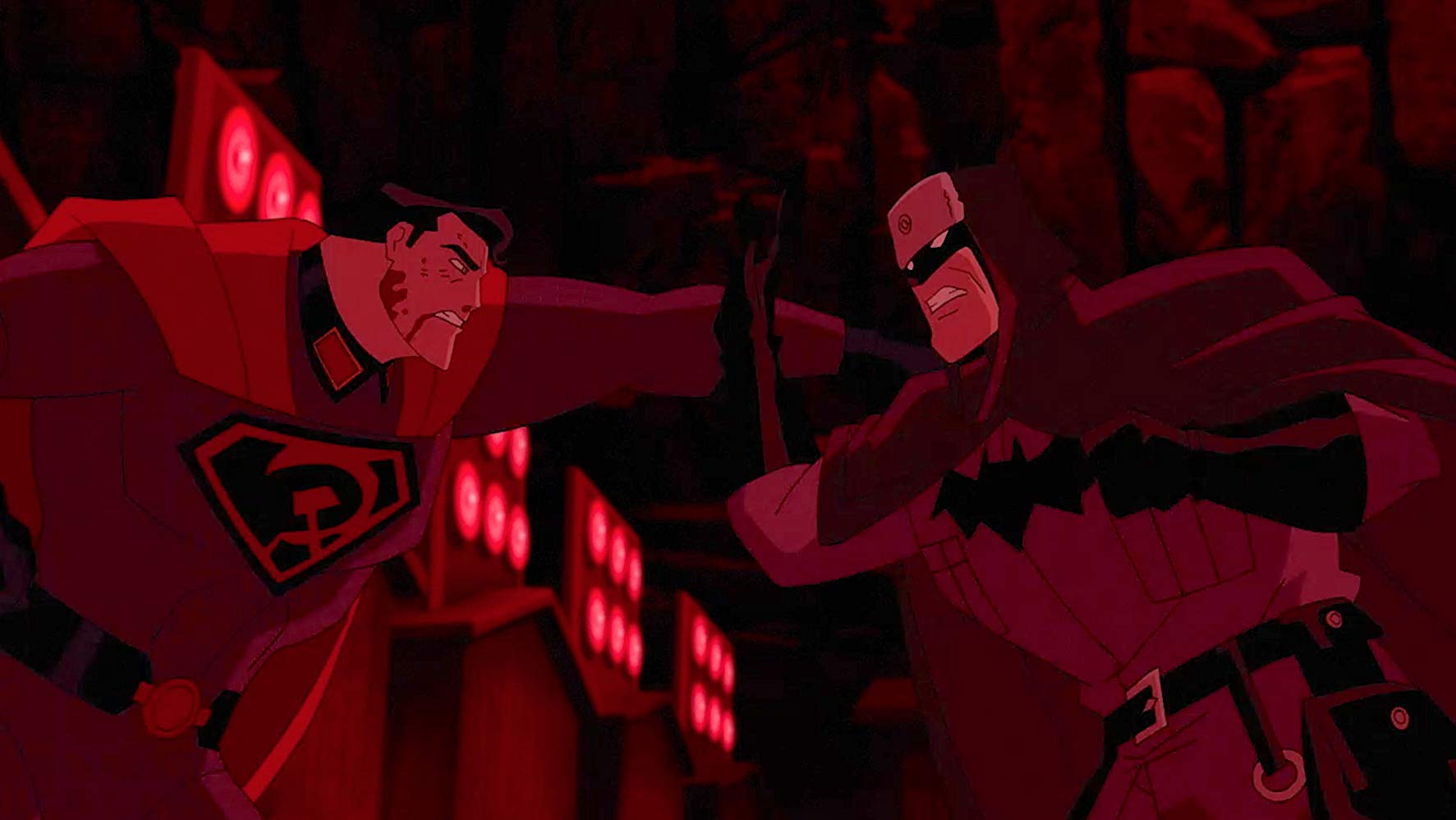 Superman: Red Son explores the idea of Superman landing in Soviet Russia rather than America, and the effect that having a superhero in the USSR would have had on the war. Lex Luthor becomes the hero of America, making weapons in an attempt to combat Superman.

There’s always a risk when a comic I have particular fondness for is adapted into a film, and with the DC animated series of films it’s also always a bit hit and miss. The Dark Knight Returns was a mostly great adaption and the decision to split the story into two parts worked well. Killing Joke was good bar a bizarre opening clearly designed to extend the story, which complicated the relationship between Batman and Batgirl greatly. By turning the three part Superman: Red Son into one film there was always going to be cuts but the larger story of the comic in still in effect, though at times events can feel rushed.

Some shortcuts the story takes serve to make Superman more of a straight-up villain, whereas the comic keeps him far more conflicted. Similarly, what are big events in the comics can be reduced to a few scenes, such as the creation of Lex’s Superman-2 (here called Superior Man and less outwardly monstrous). The Russian Batman plotline also takes a knock, with him appearing as a terrorist briefly before attacking Superman and his companion Wonder Woman. None of Lex’s schemes are really given room to breathe, and are so quickly dispatched by Superman that it’s a wonder he doesn’t wipe out the US entirely. He appears to lack the morality of his comic-counterpart, which prevents him openly going to war there. 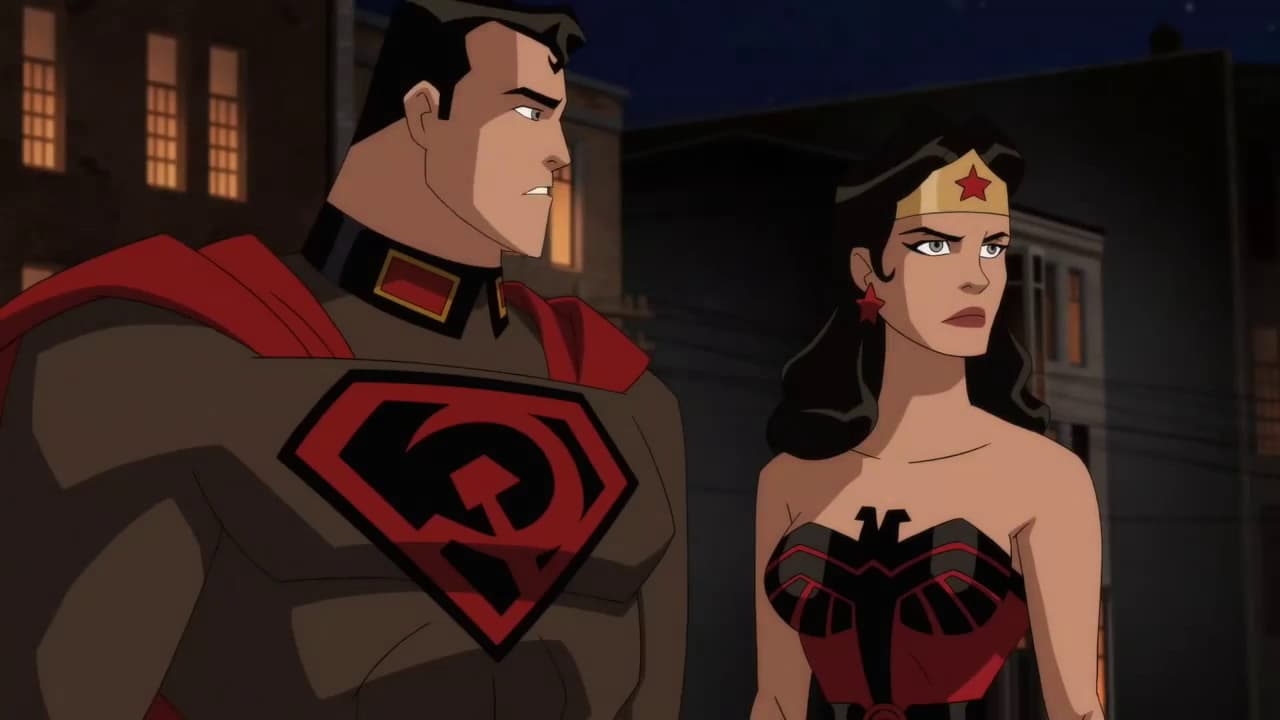 The voice cast for the most part are uninspiring; Jason Isaacs does his best job at a Russian accent but struggles to be convincing. Dietrich Bader is quite a fun Lex – it feels closer to Tony Stark than his standard portrayal. Amy Acker is a good choice for Lois Lane and shines in the two key scenes she is given, but sadly the majority of her role is reduced to being Lex’s wife. Vanessa Marshall returns to the role of Wonder Woman, having performed as her twice previously, and is still a fine choice for the role. I was glad to see some changes made to her story, removing the romantic elements in favour of having her be Superman’s friend (and an out and proud lesbian, she’s from an island of all women after all).

The animation is fairly standard for the current DC animated films, somewhere between bland and remarkable. A few of the action scenes do stand out, particularly the Superman vs Superior Man scenes and the battle with the Green Lanterns. It does seem a shame though that the decision was made to stick to the standard Bruce Timm style as opposed to deviating for this Elseworlds story. Something Russian inspired would have made more sense and helped it stand out from the rest of the animated films in the line. 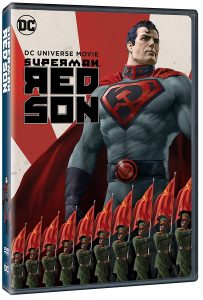 The special features on this DVD set are the bare minimum, foregoing the usual episodes from the archive these sets usually provide in favour of simply featuring two trailers for older DC animated films and a preview of the next. The preview for the next feature, Justice League Dark: Apokolips War, is quite in-depth and provides a good look at what could be perhaps the final film of the DC animated line, unless it is all hyperbole.

A perfect adaption of the comic would have been a challenge in a 90-minute film but this does feel very rushed, with a story that’s ill defined. It’s hard to not want more from this film, which may have benefited from being made into two parts like Dark Knight Returns, to give the complex story more room to breath.