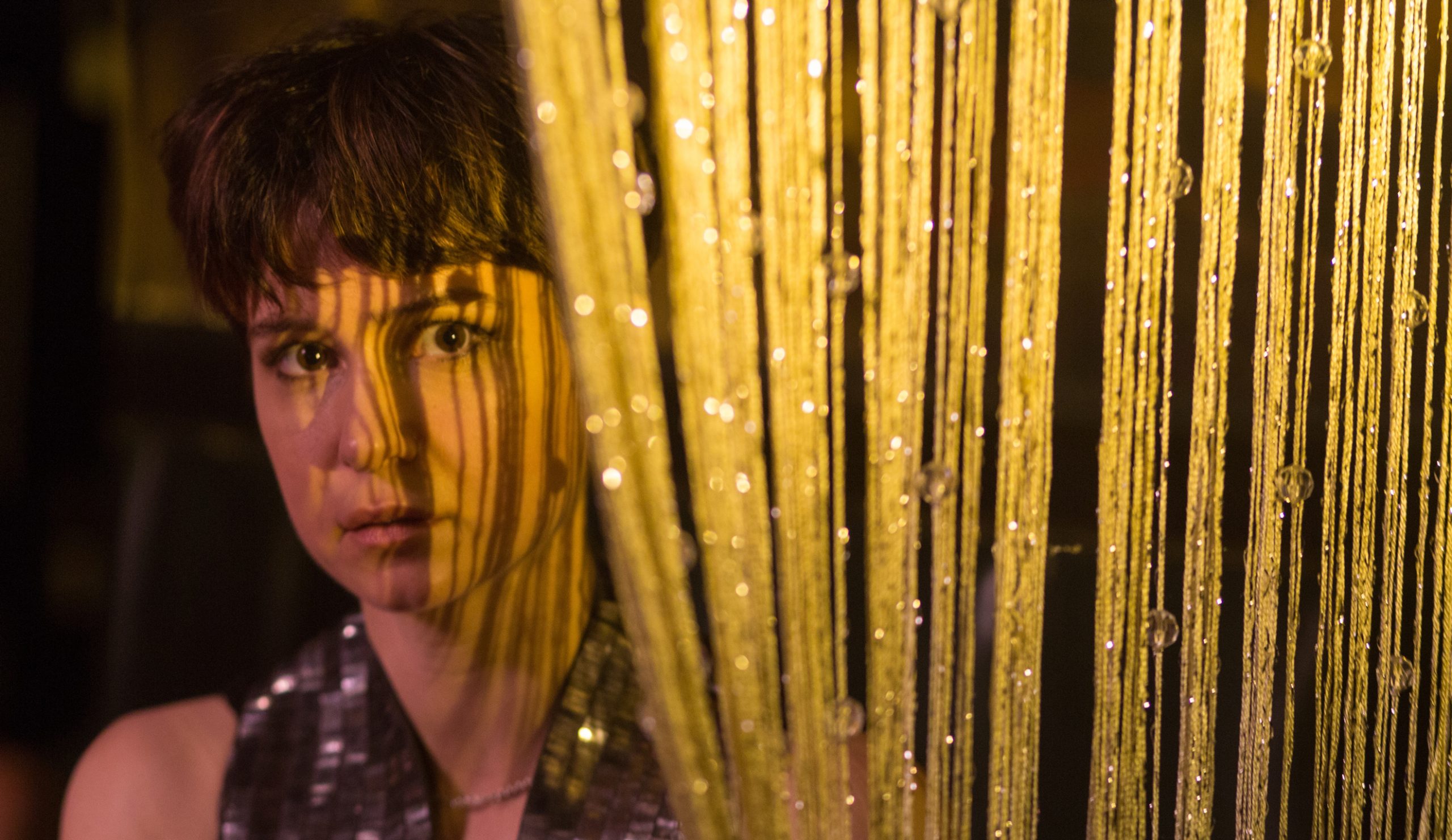 Calling your film State Like Sleep is a brave move. You may as well call it Tedium or Narcolepsy. You have to be pretty confident in your work to use such a critic-baiting title and not expect a barrage of damning reviews full of terrible puns. Is the confidence that writer-director Meredith Danluck has in her debut feature earned? Well….

Katherine (Katherine Waterson) is the recently widowed wife of actor Stefan (Michael Huisman), who killed himself after a picture was taken of him with an anonymous blonde woman. Called back to Brussels – where she lived with Stefan – from New York by the illness of her mother (Mary Kay Place), Katherine becomes embroiled in the mystery of her husband’s death, discovering that there was so much more to his life than she ever knew.

State Like Sleep is not an awful film. It’s competent. It’s nicely shot. It’s largely coherent. There have been far worse debuts over the last few years.

What it is also not, however, is a good film. There is so little here that is even worth commenting on. It’s about as generic and derivative as you can get – a neo-noir with no sense of excitement, or danger, or pace. Danluck seems to just assume we’d be intrigued by the mystery of what happened to Stefan without ever giving us any reason to be. The longer it goes on, and the more apparent it becomes that there isn’t going to be any kind of late arriving character or plot point to separate State Like Sleep from a thousand other neo-noirs, the harder it gets to muster up any interest at all. 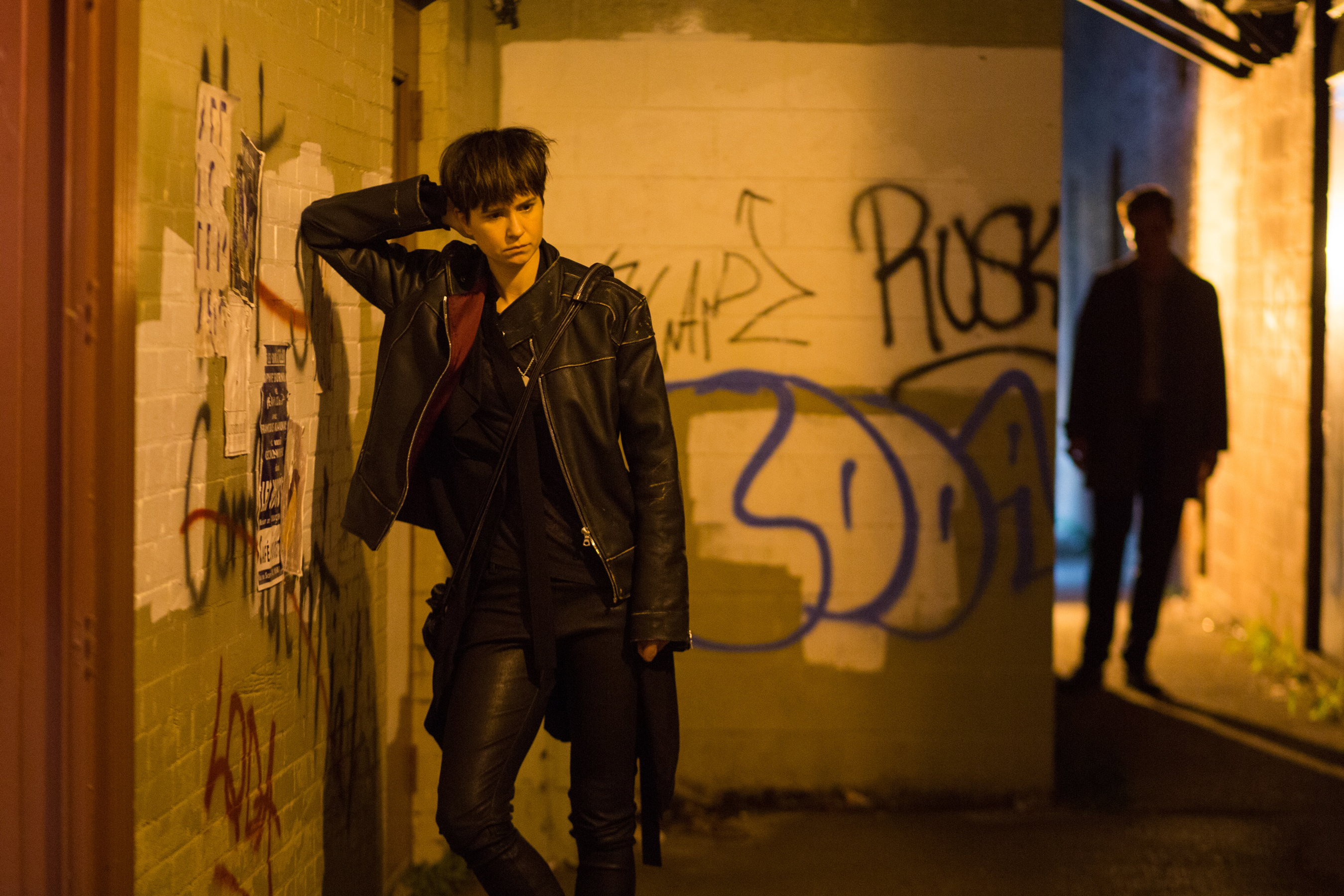 Danluck does manage to corral an impressive cast; a far more impressive cast than her movie deserves. But they are hampered by the material. Katherine Waterson isn’t given much more to do than be mopey, even though she’s in almost every scene. Michael Shannon – who plays Katherine’s love interest – has far too little screen time. Mary Kay Place, as Katherine’s vivacious mother, injects a much-needed bit of life into the proceedings… and then falls into a coma. All in all, it’s a mightily frustrating waste of some excellent actors.

Also frustrating is the glimpse that Danluck gives us of the better film State Like Sleep could have been. The weirdest – and best – scene involves Katherine taking a strange man back to her hotel room. Rather than proceeding down a more traditional ‘romantic’ route, the stranger decides to give her what can only be described as a sexy shampooing. In a movie that is generally so sluggish, lifeless and uninspired, it’s a relief to see a tiny speck of originality poking through. There’s nothing else like that scene to be found here, and how I wish there was.

Tedious and unoriginal, there’s no reason for you to waste your time on State Like Sleep.