Daring to question what might have been, it starred Sam Riley as Detective Superintendent Douglas Archer, who’s forced to work alongside the Nazis in an alternative timeline where Germany won the Second World War.

Riley’s portrayal of Archer was particularly strong, despite sound complaints to the BBC after the first two episodes had aired – with many watchers referring to his ‘mumbling’ as the reason they couldn’t enjoy the show’s dialogue.

Yet, audio issues aside, SS-GB was still a gripping watch. The series delivered plenty of tension as we were forced to question which side Archer was truly on. Was he backing the Germans or was he with the resistance?

The plot thickened early on as Archer let his colleague, Sylvia, escape after discovering that she was fighting on the side of the resistance. Police Constable Jimmy Dunn – who’d been making enquiries under secret orders from Archer – was also targeted and attacked by the resistance, cruelly left at Archer’s previous home where his wife passed. 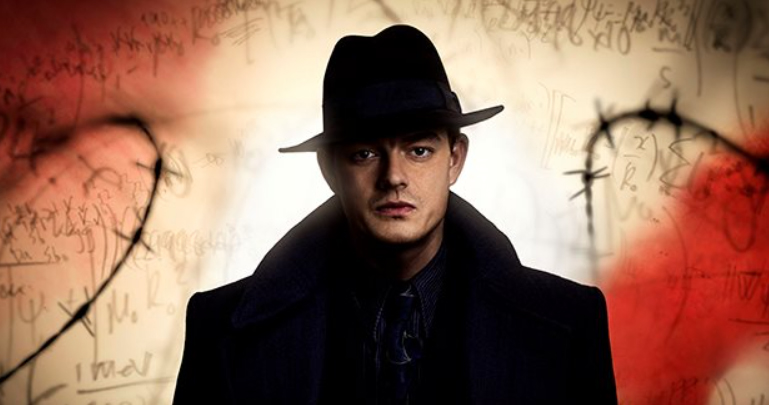 Following more surprises, twists, murders and a particularly devastating explosion, things got even worse as James Cosmo’s DS Harry Woods – Archer’s friend and co-worker – was sent to a detention camp alongside Sylvia, and we were forced to consider the very real possibility that they wouldn’t make it out alive.

A failed plan in attempting to fly the king to America ultimately proved that Archer had his mind set on being a part of the resistance – something we’d all anticipated since the beginning – but not everyone came out of the destruction unharmed.

There was plenty of courage from all the characters amidst hardship but the real medal deserves to be given to SS Dr Oskar Huth (Lars Eidinger), who faced a firing squad with pure bravery and confronted his deadly rival, Fritz Kellermann (Rainer Bock), with an amusing final exchange.

The series concluded as Archer was walking through what appeared to be moorland in possession of the atomic plans. Rather comically, this scene appeared to mirror the 39 steps in which the protagonist was left wandering.

After five intriguing, confusing and tense episodes, we’re left with more questions that need answering. Sadly there’s no sequel to the novel, and therefore we’re very much left in the dark with the Nazis still in command.

Could a second series of the BBC drama be on the cards?